The publication is set for spring 2022. 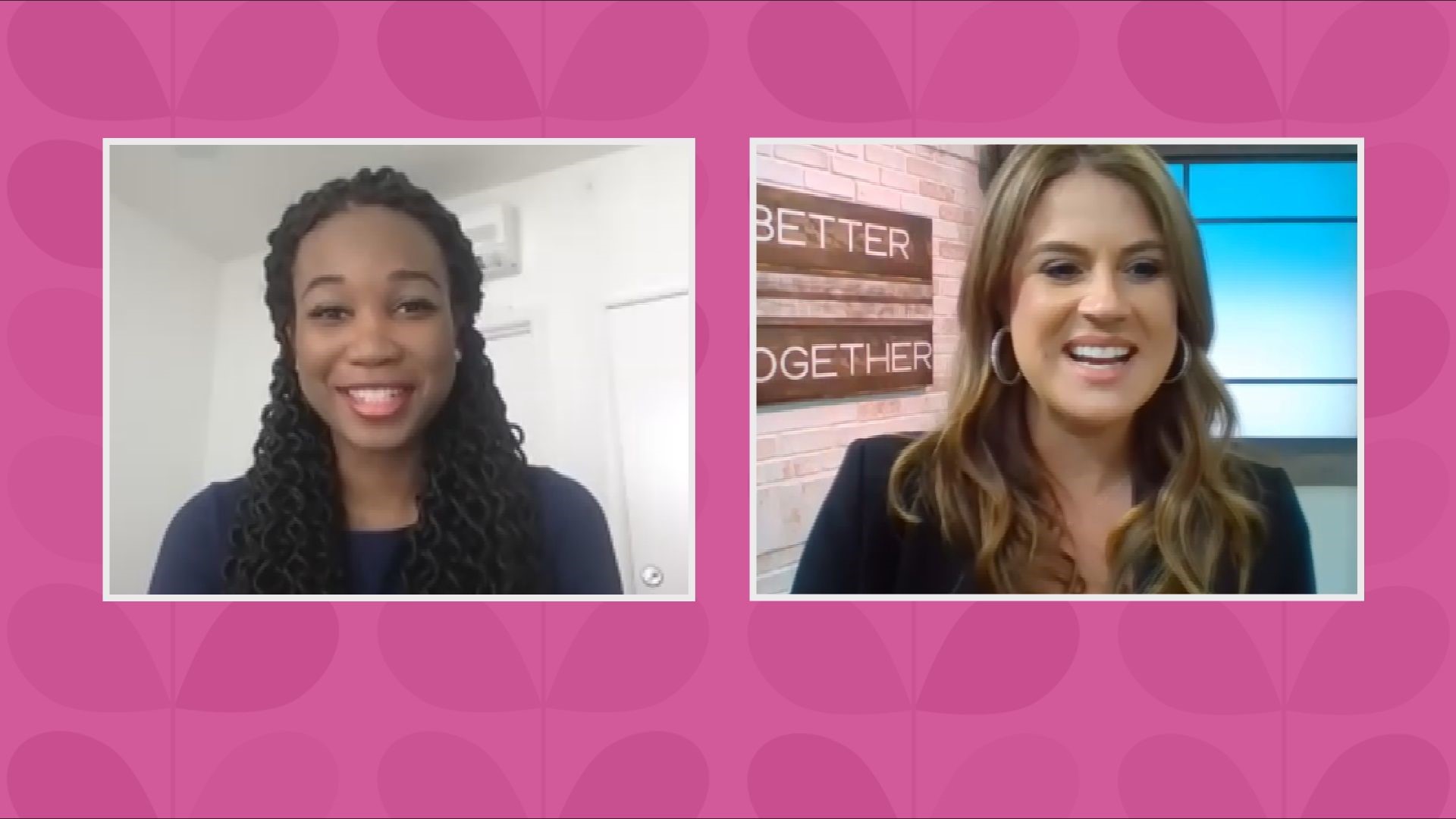 The next young adult fantasy book trilogy has been found and the author just so happens to be a University of Arkansas and Pulaski Academy graduate.

Ayana Gray, political science and African and African-American Studies graduate from the University of Arkansas, is set to publish her first novel, according to Entertainment Weekly.

According to Gray's website, the first book in the Beasts of Prey series follows two Black teenagers who must trek into a magical jungle to hunt down the ancient creature menacing their home—before they become the hunted.

The publication is set for spring 2022.