A Bryant woman gives a warning after her Uber driver, whom she trusted with her and her children’s lives, was pulled over and charged with a DWI. 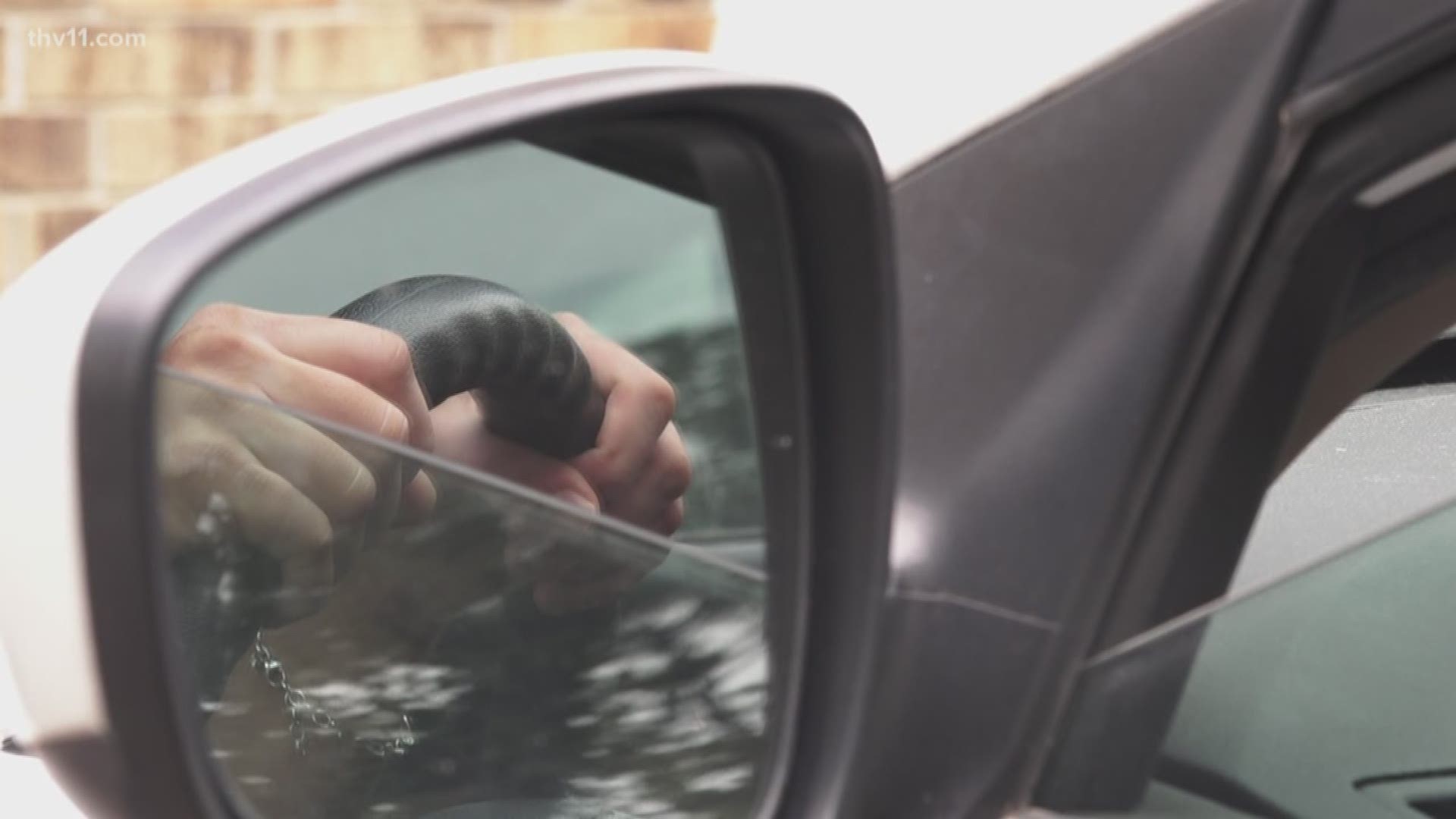 BRYANT, Ark. — A Bryant woman gives a warning after her Uber driver, whom she trusted with her and her children’s lives, was pulled over and charged with a DWI.

The woman wants to remain anonymous, but Bryant police said her story needs to be shared.

“Monday, the Uber picked me up and we went to my kids’ school,” she said.

But despite doing her due diligence by checking the driver’s ratings and comments, something seemed wrong once the car started moving.

"I just noticed some unusual behavior about her,” she said.

The woman told us the drive to her children’s school and back took six minutes, but in the moment, it felt like a lifetime.

"In that moment all I could think about was to protect my little ones,” she said. “She was driving in the wrong lanes, making abrupt stops. Our heads went back because she did it so forcefully.”

Several times, the woman told us the driver ran off the roadway near and around school zones.

The woman immediately called 911 dispatch when once she got home.

"She did exactly what we hope anyone would do. If you sense something is wrong, call your local police department,” said Todd Crowson with Bryant Police Department.

Police used the Uber app to pinpoint the driver. They found her still driving in Sardis.

During the traffic stop, police learned she was highly intoxicated with a blood alcohol level of .22, which is twice the legal limit.

Bryant police arrested the driver and charged her with a DWI and two counts of child endangerment.

Crowson said the department hopes others relying on these newly-popular ride-share companies can learn from this woman's vigilance.

Uber gave the following statement regarding the incident:
"Part of Uber's driver screening process includes new offense notifications. As a result, this individual was removed from the app after we received notification of the arrest through Uber's background check provider."

RELATED: What parents should know about kids-only rideshare companies

RELATED: Do you know the real cost of a DWI?

According to Uber’s website, the company will soon launch an in-app emergency button, a feature that certainly could have helped this Bryant woman Monday.

It will connect a passenger directly to 911. The feature will show the rider real-time location in the app, so the information can be shared directly with a 911 operator. 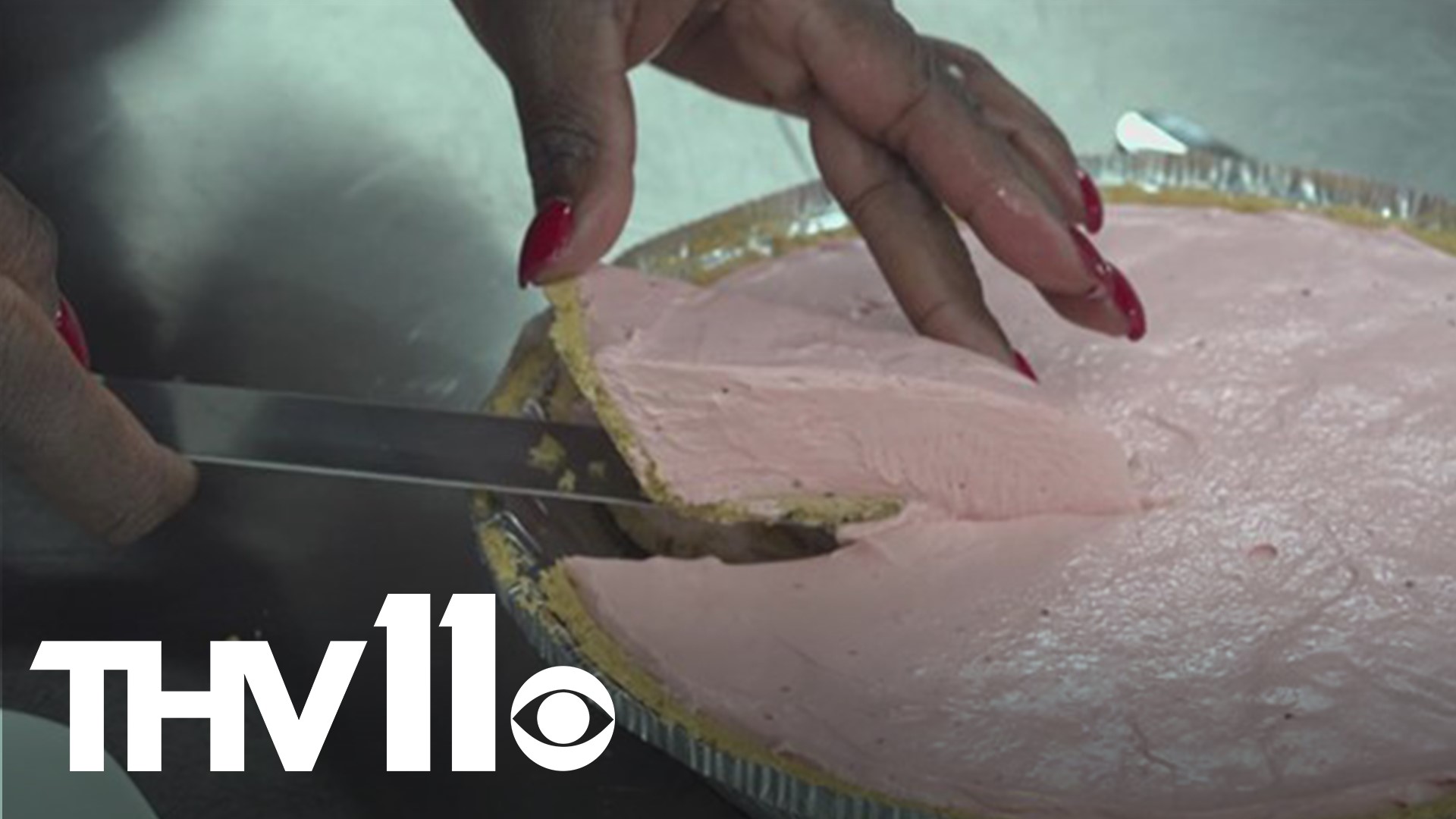 How to make a no bake white chocolate strawberry cheesecake