"He was thorough. He was determined and he wasn't afraid to ask anything." 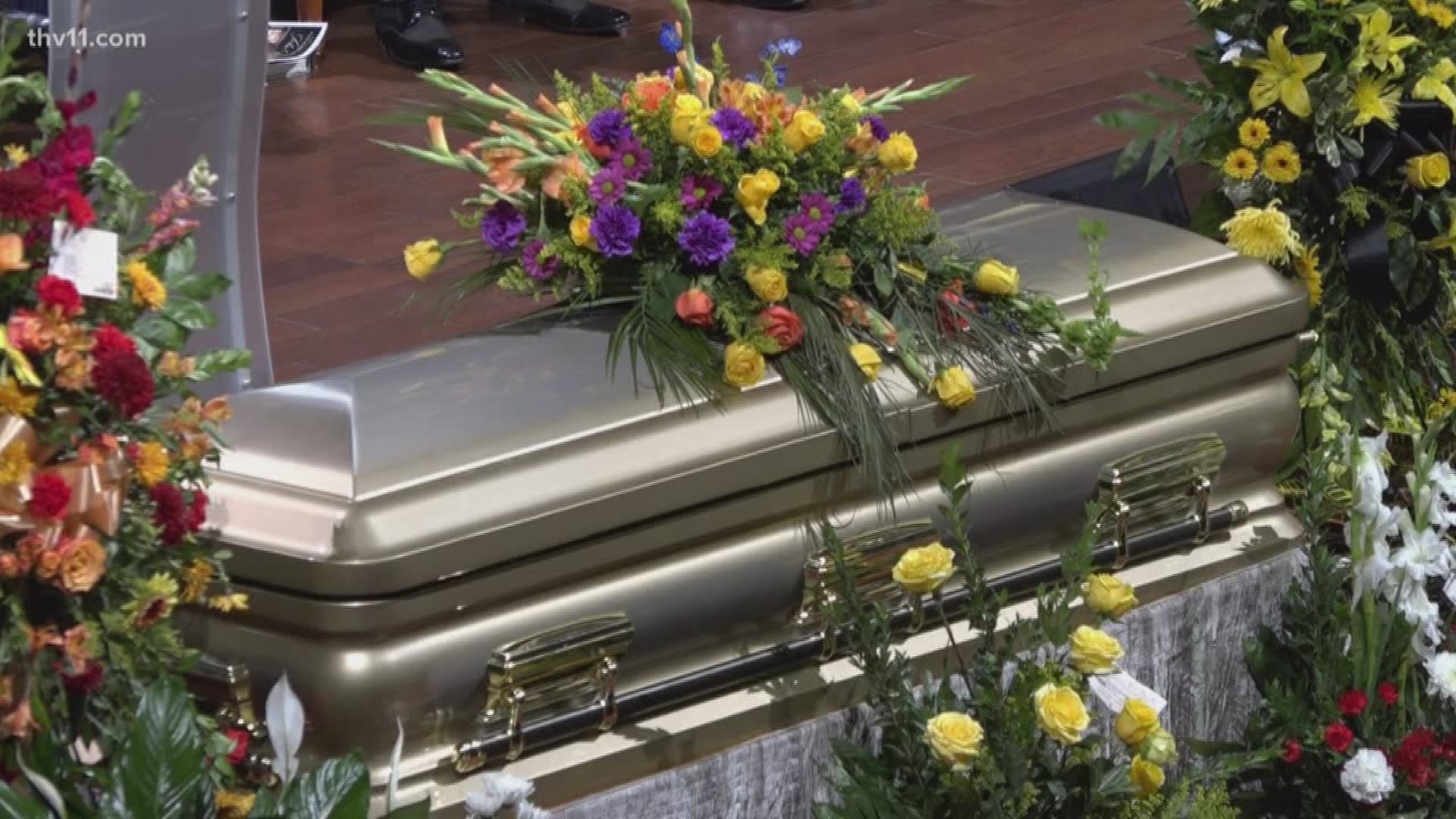 LITTLE ROCK, Ark. — Friends and colleagues from both sides of the political aisle honored civil rights leader Rep. John W. Walker as he lay in state in a capitol rotunda ceremony. The Little Rock representative died Oct. 28 at age 82.

"He was thorough. He was determined and he wasn't afraid to ask anything," said state senator Jim Hendren (R-Gravette), the senate majority leader. "John, he had no boundaries. He just wanted to know the truth and he wanted to do what's right."

The anecdotes told during the ceremony painted a picture of a man assured in his righteousness of his causes, and a sinking feeling in your belly if you had any doubts in yours.

"Representative John Walker will not be with us in person, but his example and his spirit will long be remembered and cherished," said Gov. Asa Hutchinson.

rights lawyer-turned Little Rock lawmaker. His closest colleagues drew comparisons to some of the loftiest African American leaders of his time.

"He was a man who gave so much more than what we gave back to him," said state senator Joyce Elliott (D-Little Rock). "And I hope we always remember that."

"In his passing, he has left many doors open for the rest of us," the governor said. "He challenges up to open the doors for others who, for what ever reason, can't do it for themselves."

Walker's funeral was Thursday morning, Nov. 1 at St. Mark Baptist Church, in the heart of district 34, which he represented for five terms beginning in 2011.