Kids in Arkansas react and make predictions for new decade

Next stop: SPACE! Kids make predictions for the decade to come. 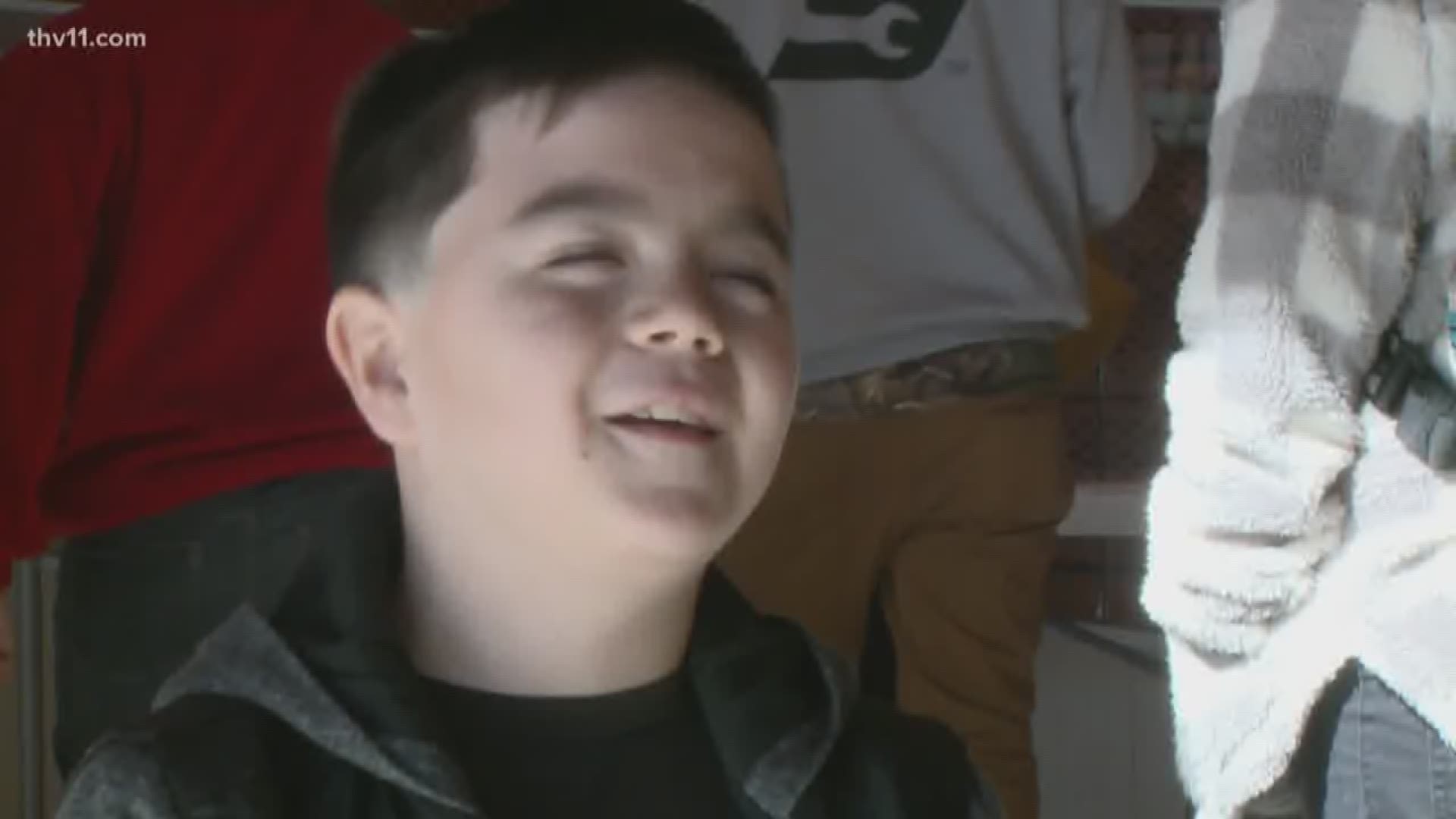 "More inventions for the future, in case, say an asteroid strikes, we have some technology that can help."

As a crazy decade comes to a close, rather than ask everyday adults for their concerns about the future, we went looking for dreams.

A group of kids attending a special Noon Year's Eve party at the Museum of Discovery in Little Rock obliged.

We started by asking what strikes them as most memorable about the 2010s, even though they might not have been alive for all 10 years.

"Just how surprising it was to older people that we made it this far," said 10-year-old Roland Kurtz.

"A lot of people were kind of surprised just seeing how many predictions of how the world is gonna end..AAAHHHH!"

While Roland swaggers into the new decade, Anabelle Pettinger is already using a traumatic encounter and turning it into a learning experience.

"I got attacked by a stray cat and that affected my life a lot," the 9-year-old visiting from Colorado said.

"I had to get a rabies shot, and the cat ended up dying in the end because it got hit by a car, but you just work your way through things like that."

Wisdom like that guides our group as they look forward to what's next.

"Probably the advance of technology," Roland said when asked what excited him. "That's going to be kind of fun to see."

"Ten years from now we will have more advanced technology with, like, spaceships everywhere," said Zyaa Weeks, 12, visiting from the Memphis area.

"Well, I expect to be maybe at an outer space camp," said Charlotte Warren, a 3rd-grader at Forest Heights Elementary in Little Rock. "Or learning more about outer space."

Her twin brother John is counting on everybody learning more about outer space, just in case we need it.

"I think people are going to start making more inventions for the future," he said. "That's going to help us in case, say, an asteroid strikes, maybe we have some technology that can help."

The recent past is inspiring Zyaa to a goal here on Earth.

"Women running for president. That's very brave of them," she said adding that she could probably see herself running for high office someday.

Michael Stone of North Little Rock sat down with us, and even with only half a decade on this planet, he's already looking forward to being a doctor someday.

Anabelle said she wants to be an artist.

"My first thought was to join the military and become an engineer, that way I can blow stuff up," Roland said. "Now, I kind of want to just become a stockbroker and do stocks to make money."

He figured he could become an engineer and blow stuff up later after he made all his money. He threw in an ominous laugh like a villain from a James Bond movie for good measure.

While Roland plots, Charlotte is planning an escape.

"I really hope that NASA gets closer to going to Mars," she said. "I hope that happens."

She nodded enthusiastically when asked if she wanted to be on that trip. 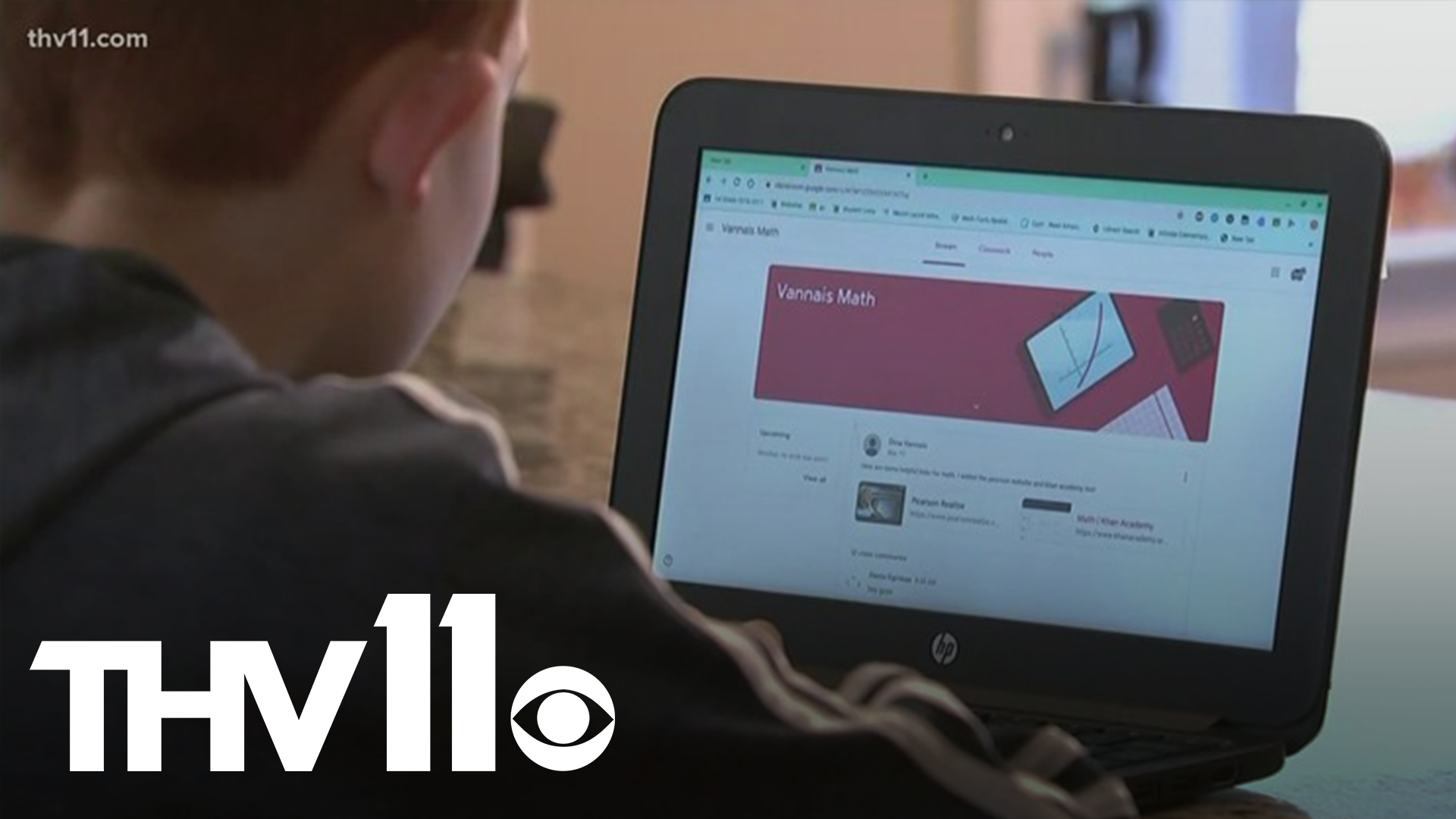