Nothing lazy about the food at Lazy Pete's with top notch seafood, scratch recipes 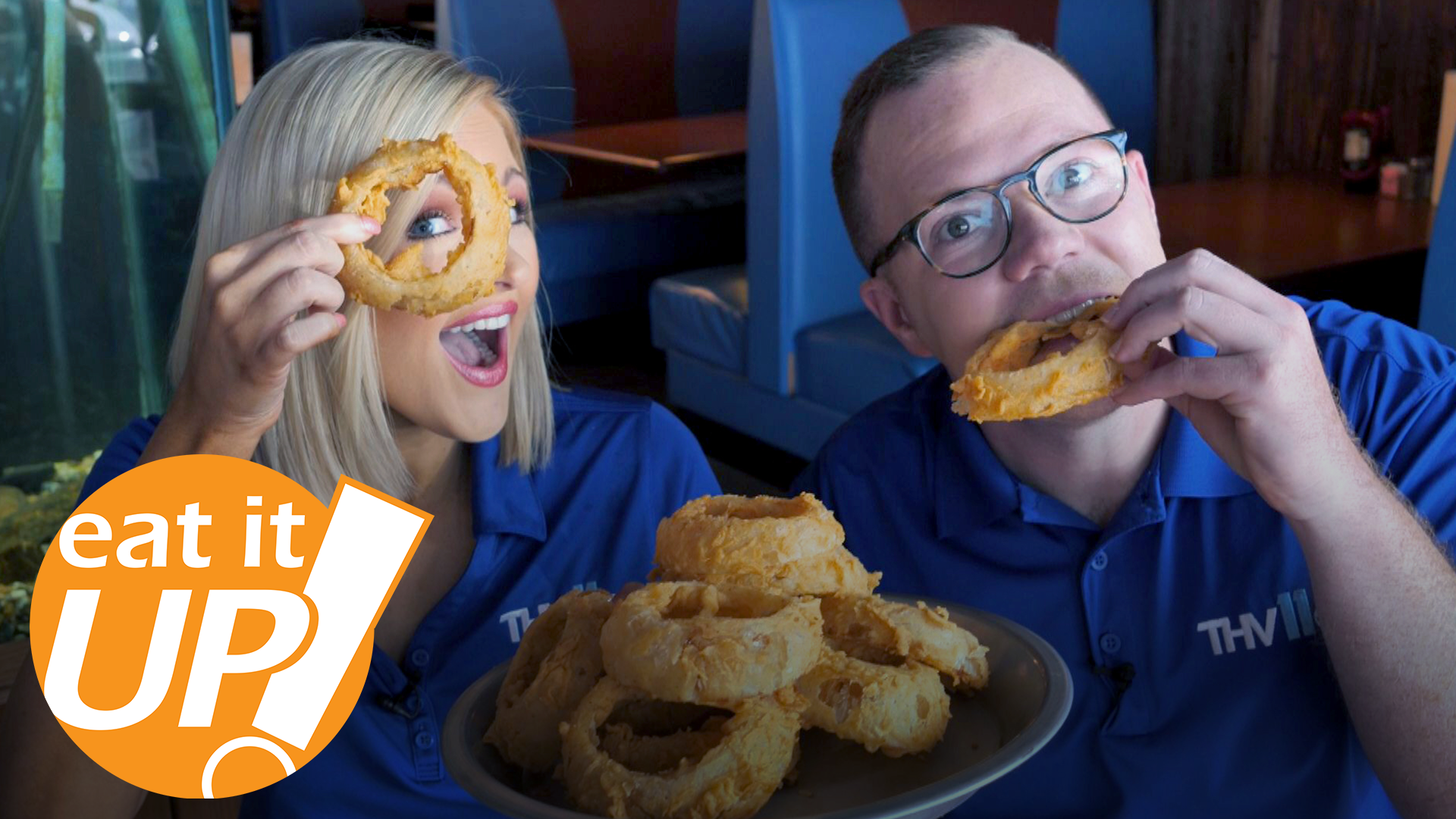 LITTLE ROCK, Ark. — Referred to as one of the most underrated restaurants in Little Rock, THV11 viewers demanded the Eat It Up team check out this Bowman Road gem!

5 Reasons to check out Lazy Pete's

2.) The owner, Pete, grew up near the gulf and fell in love with the fresh flavors there. That's why they bring in their seafood fresh from the gulf offering classics like catfish, salmon, ahi tuna, calamari, and raw oysters.

3.) Lazy Pete's sells colossal onion rings that are a crowd favorite (including Pete's mom's). Their French fries also have a special seasoning dusted throughout that makes even the simple side something special.

4.) While seafood is their specialty, they have been featured in numerous local publications for their wings. They've got plenty of unique flavors to choose from.

5.) Pete says a lot of people surprisingly come for their burgers. He said it's one of those items that people don't expect to be so good but that many customers keep coming back for.

Amanda: I fell in love with the shrimp and grits and that's something I rarely order. It's so good!

Skot: I am particular about catfish and this stuff is good. Ask for extra hushpuppies!