They are known for having incredible meats that are premium level and hickory smoked at Terri-Lynn’s. 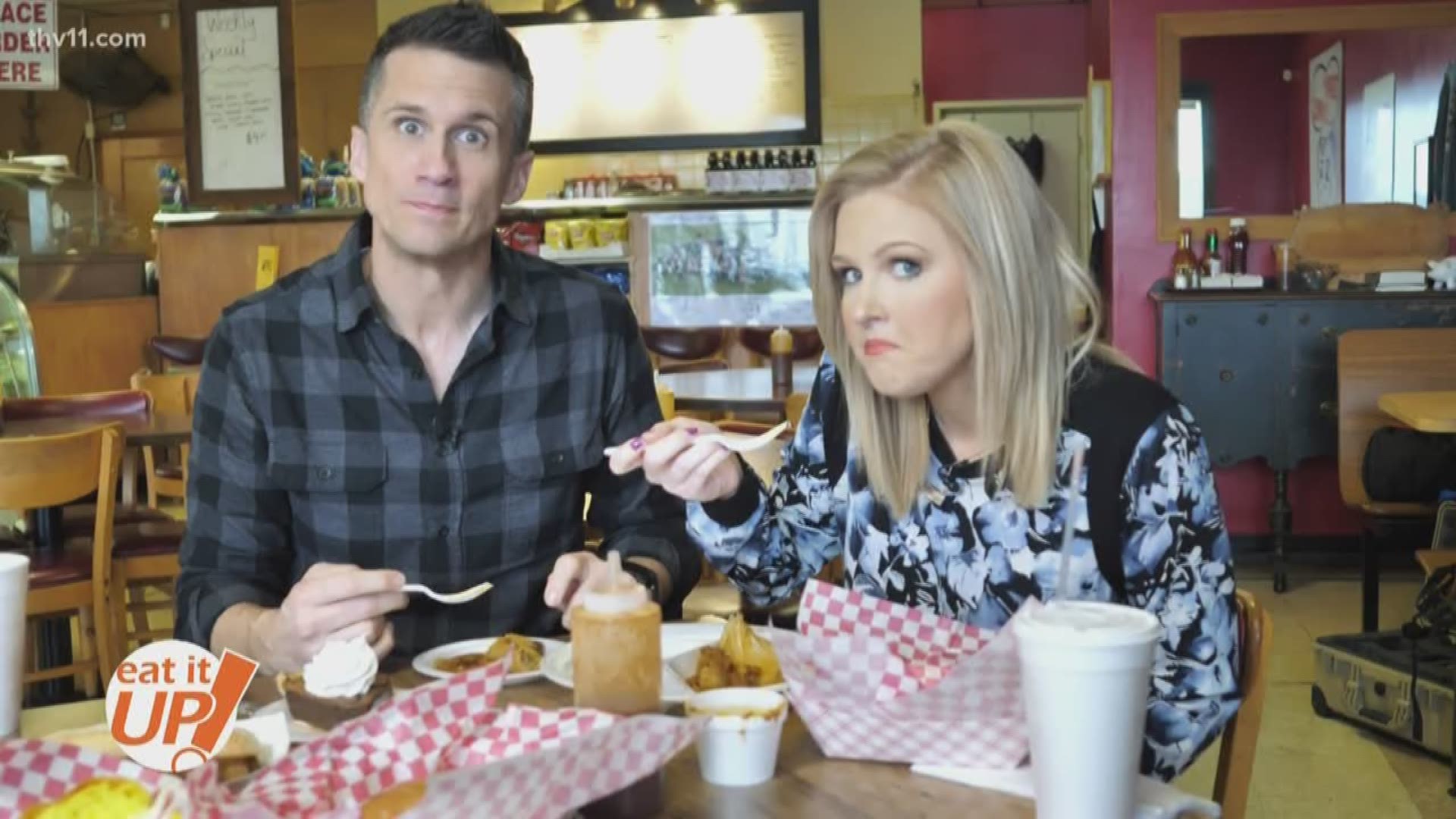 LITTLE ROCK, Ark. — 1. Terri-Lynn's began as a local grocery store around 60 years ago. It housed a small deli section. Over time, the deli became the focus and Terri-Lynn's became a Bar-B-Que restaurant and delicatessen. Terri-Lynn's original owner, Harry Giberson, passed on the business to Jim and Sharon Brooks in the 1980s. Nearly 25 years later, a new set of owners, Aaron and Kristin Hether, are continuing the tradition of great food and great service.

2. They are known for having incredible meats that are premium level and hickory smoked at Terri-Lynn’s. They are also known for using local products as much as possible including bread from Community Bakery.

3. Their All-Star portion of the menu is comprised of favorites over the years (some of which were creations by beloved customers). A really popular choice is the “Sharon” which is a smoked turkey sandwich with pepper jack melted on a toasted onion roll with mayo, horseradish mustard and coleslaw.

4. They also are known for having great hot dogs and chili! They have a whole section of the menu dedicated to specialty dogs. One of their fan favorites is the “Killer Dog” which is a ¼ pound hot dog served on a deli roll with jalapeños, Tabasco sauce, swiss, slaw, chili & relish.

5. During the holidays, Terri-Lynns is known for selling hundreds of their homemade desserts and pies (but don’t worry – they’re available every day too!)

Rob: This place had some of the best BBQ I have ever had! Start there if you don’t know what to get!

Amanda: I loved everything I tried but I really liked the tamales! I was surprised by how incredible they were. Also, here’s a tip – get there early for lunch. They are only open for lunch during the weekdays so it can get busy.