Homer's is named after the original owner who had a big personality and was a legend in the local Little Rock food scene. 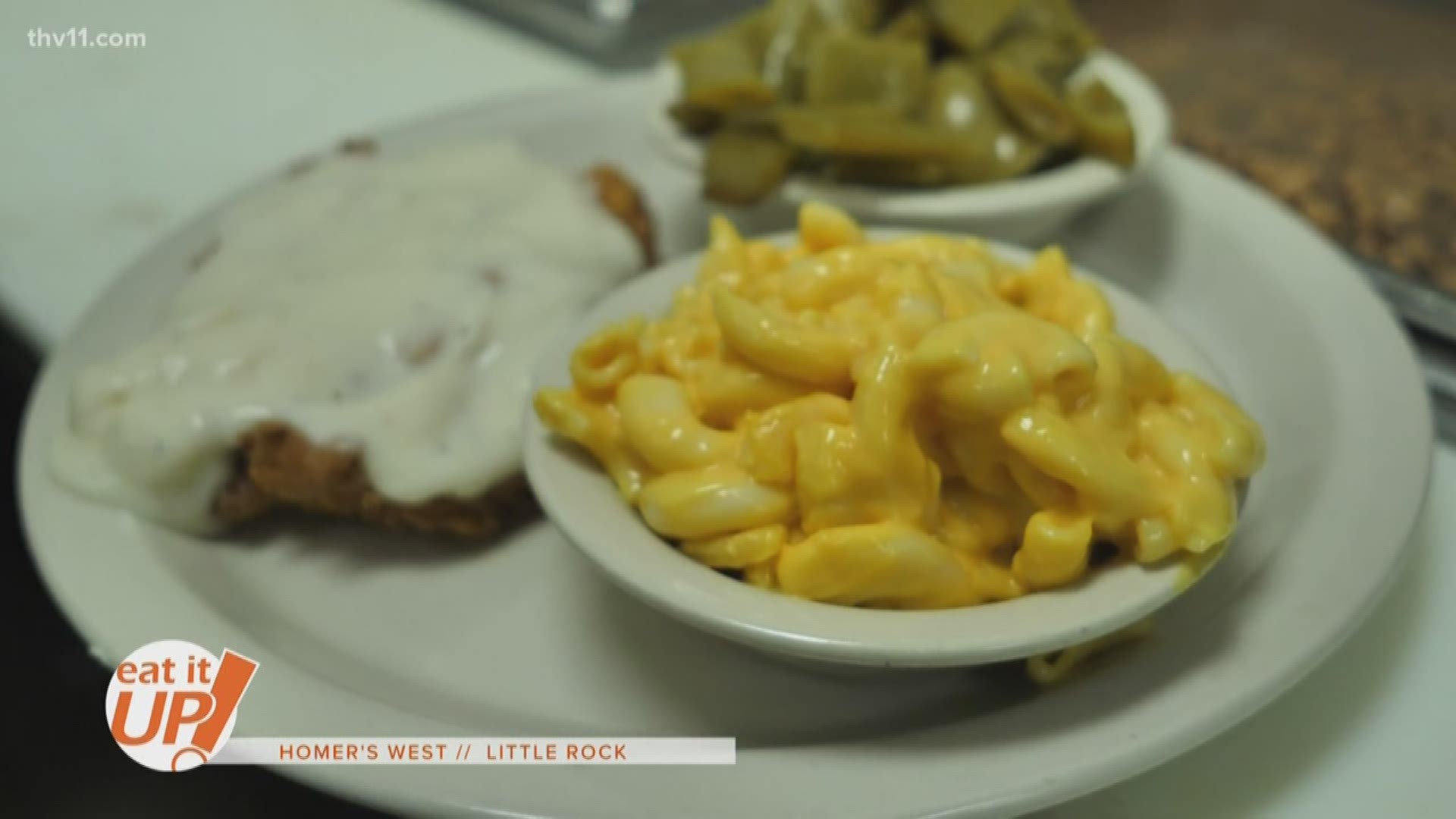 2. Homer's is named after the original owner who had a big personality and was a legend in the local Little Rock food scene. He passed away but his son now runs the business so, it is still very much a family-run establishment.

3. One of the dishes that started Homer's is their fried bologna sandwich. Packed with cheese and flavor, it's no surprise it's a customer favorite.

4. Another popular dish is their omelet. They have a special way of making them that involves upwards of ten "folds". They say their technique makes their omelets bigger, fluffier, and tastier.

5. While Homer's is great for families and groups, they also have a full bar service as well so people can stop by and catch a game with great drinks and food.

Rob: Try that bologna sandwich! It was one of the best I have had!

RELATED: Massive cinnamon rolls made from scratch are some of the best in Arkansas at Will’s Cinnamon Shop

RELATED: Charlotte’s Eats and Sweets has one of the south’s best pies according to Southern Living!