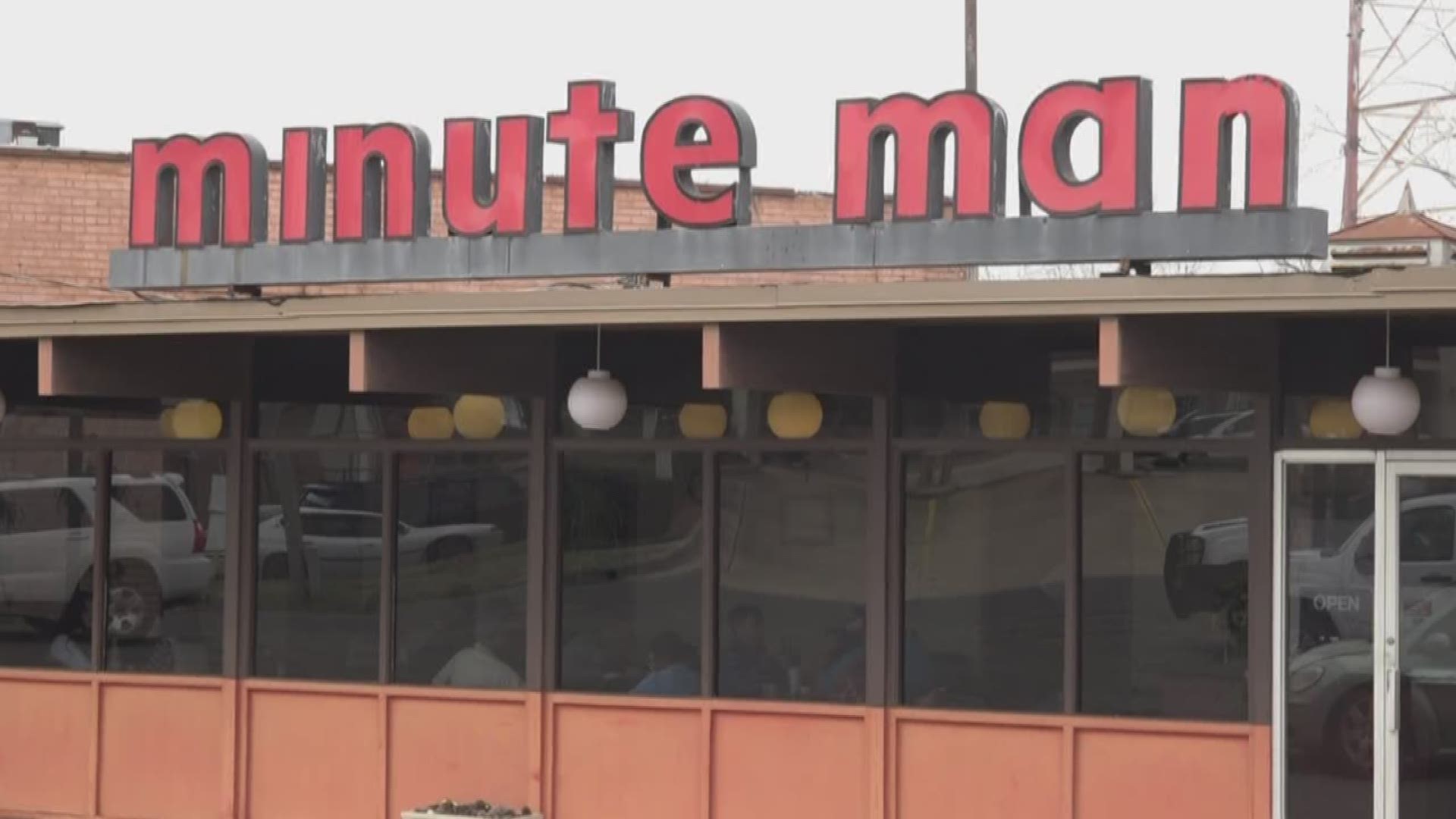 Initial plans call for opening three locations in the Little Rock and Conway areas. Smith hopes to open the first one around April 2020.

Minute Man was a pioneering fast-casual restaurant founded in Little Rock by entrepreneur Wesley (Wes) Hall in 1948. The original Minute Man location opened at 407 Broadway on May 26, 1948. At the height of its operations, the company had 57 company-owned and franchised locations throughout Arkansas, Tennessee and Louisiana.

Ms. McGoogan has been an owner-operator of Minute Man, El Dorado since 1984.

“When you’re having fun you lose track of time,” she said.

Her restaurant is the single remaining unit of this once expansive chain. McGoogan is assisted in the restaurant by her husband Paul and son Brent, making it a true family enterprise.

All restaurants, aside from the El Dorado location, closed by 2002.

“Oh they cried,“ McGoogan said of the customers.

With no plans yet to retire, Ms. McGoogan is excited "to get Minute Man up and running again." She said, "people ask me every day if Minute Man can open in Little Rock or wherever. I tell 'em just stay tuned - that's our plan!"

Perry J. Smith is an Arkansas native and career restaurateur and states that he has been a huge fan of Minute Man since he was a child. He wants to bring back the classics, burgers and Mexican food, while adding the radar pies.

"My earliest restaurant experience was at a Minute Man on Cantrell Road in Little Rock," Smith said. "I think I was about 7 years old. McDonald's had opened down the street and all the kids were pestering their parents to take them for hamburgers. My dad said 'No, but I'm going to take you to an Arkansas restaurant to get a real charcoal grilled hamburger and fries. I was hooked."

Smith is the founder of the multi-unit restaurant company Matchbox Food Group with locations in California, Maryland, Florida, Virginia, D.C. and Texas. After selling his shares in the restaurants, Smith founded The Avalon Institute a business and leadership development firm. He now plans to move back to Arkansas to focus on Minute Man.

Over the years, Smith and McGoogan's relationship grew, with Smith providing informal guidance in management, operations, quality control and branding. In June of 2018, they formalized their partnership by way of a new entity Minute Man, AR Management with the sole focus of bringing this legendary restaurant back to the state of Arkansas.

Smith hopes the first three are just the beginning, with room to open more throughout the state.

Perry Smith is working on moving back to Arkansas as he takes this on and he says he wants the customer to dictate how minute man returns. He's created a Facebook page called minute man memories where he's looking for insight and ideas on how to reestablish the brand.