'Make mine a mocktail': The biggest trend in bars is drinks without booze

Move over beer, wine, and cocktails. The biggest trend in bars is drinks without booze. 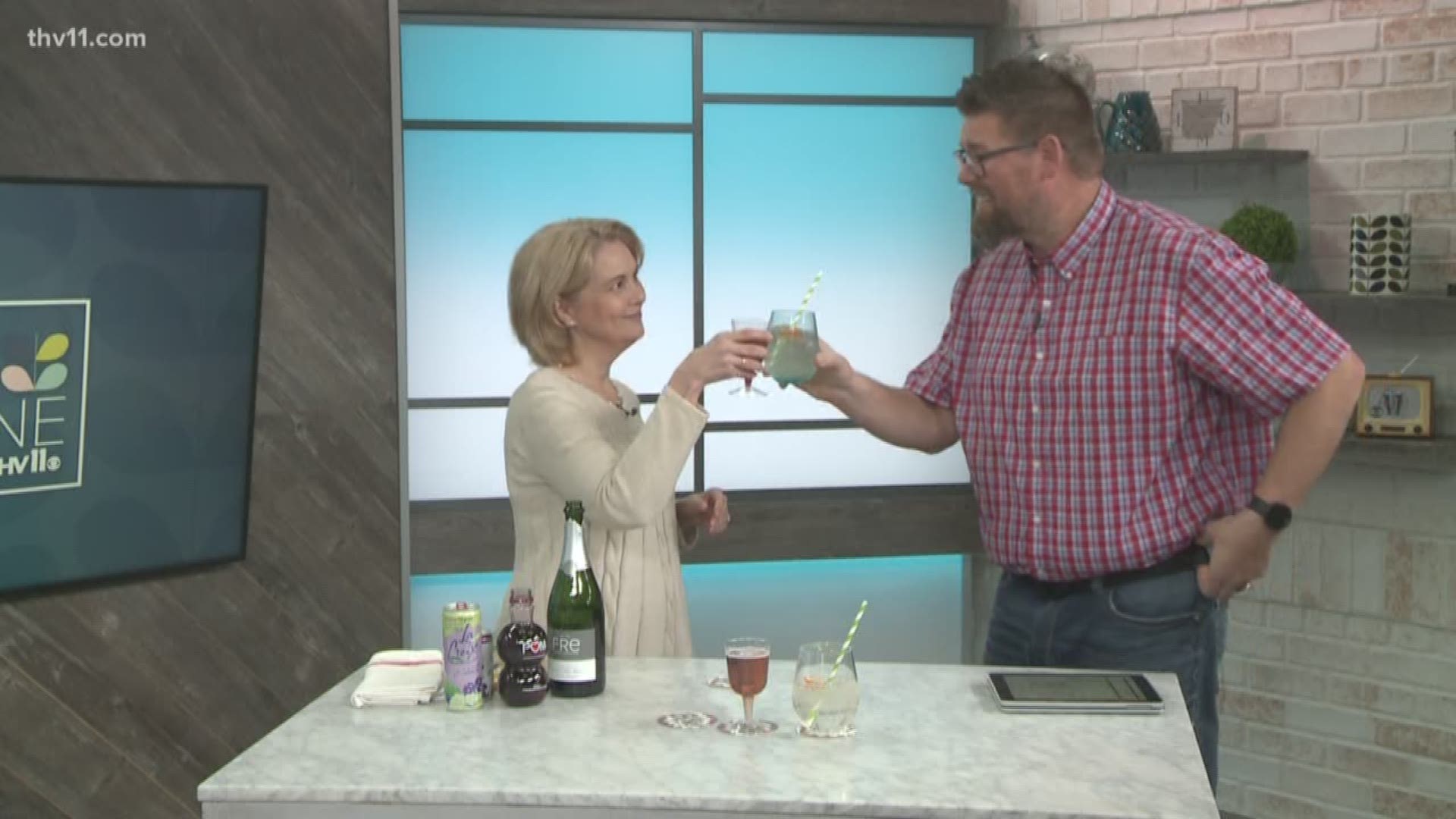 LITTLE ROCK, Ark — Move over beer, wine and cocktails. The biggest trend in bars are drinks without booze.

People around the world are embracing the alcohol free lifestyle and saying "make mine a mocktail.”

When Michae Orfanos gave up drinking last year it wasn’t by choice.

“I discovered, over the course of about a year, I had become intolerant to alcohol which means I don't process it anymore. All I get is alcohol poisoning. It just makes me sick,” said Michae Orfanos.

Orfanos had never had a problem with alcohol prior and suddenly was unable to even manage a sip.

“I was sad that I couldn't go out and enjoy drinks with friends anymore and wanted to see what there was in Little Rock,” said Orfanos.

Orfanos made it her mission to hunt down Arkansas' best non-alcoholic cocktail, or mocktail. She even created her own blog, Mocktail Mo.

Mocktail Mo
Initially my mission as Mocktail MO was to discover the best mocktails in Little Rock and beyond. The objective was to make lemonade out of the lemons life had given. I figured if I can't drink cocktails with alcohol I should be able to have the same experience without it.

“What a mocktail really is, is a cocktail that is alcohol free. What it is not is a soft drink,” explained Orfanos.

Orfanos said it used to be if you ordered an alcohol free drink at the bar you'd either get a weird look or a Shirley Temple. However, now places like Raduno in Little Rock are giving customers options, even putting mocktails on the menu.

“Mocktails are something new to a lot of restaurants,” said Saxon Ridgelo, bartender at Raduno. “It changes with time and people are drinking less. It caters to people who don’t drink at all.”

From Radunos's Lavender Limonta to the Cherry Basil Tonic, Orfanos said restaurants in Central Arkansas are beginning to embrace the alcohol free movement, all credit to their consumers.

“There are lot of people in this category of consumers who want alcohol free drinks. Women who are pregnant. Women who are nursing. Religious people and people who are mindfully drinking. Or are sober curious,” said Orfanos. “There is dry January and sober October and people like to give up alcohol for Lent.”

Orfanos said she hopes to see the trend continue to grow in the state even one day embracing alcohol free bars. 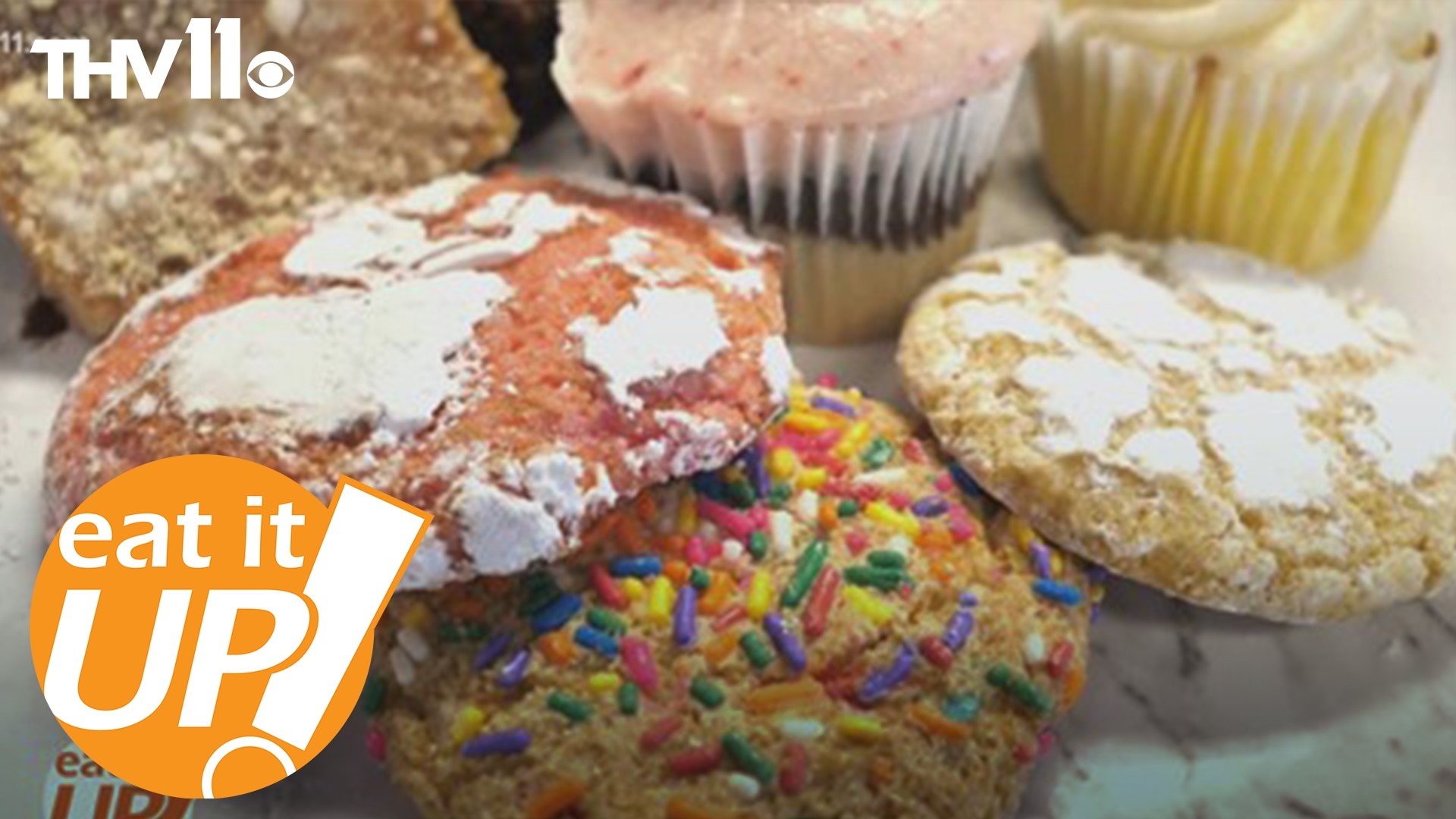