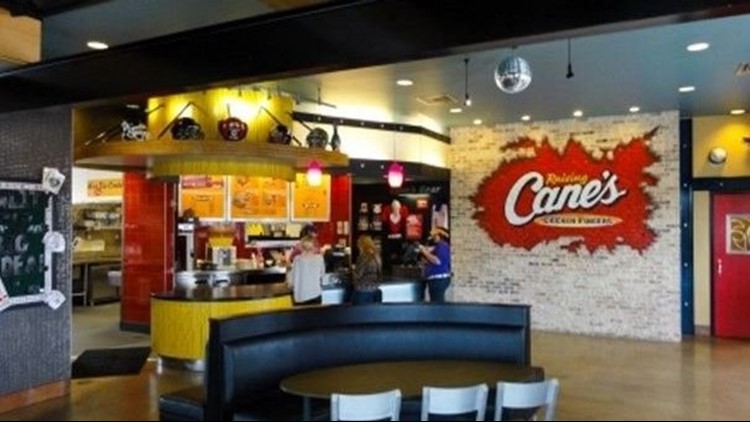 Next up is Brooklyn, in the site of the former Perkins restaurant on Tiedeman Road.

Though an exact opening date hasn't been revealed, the restaurant chain on Monday hinted in a tweet that the grand opening is coming soon.

In a release, Raising Cane's says the Brooklyn location is expected to open in November at 5180 Tiedman Road in Brooklyn. Then, in late January, a new Raising Cane’s will open at 21330 Center Ridge Road in Rocky River.

Fried chicken is making a boom across Northeast Ohio. In the last month, three chicken restaurants have held their grand openings, including the Lakewood Raising Cane's, The Crispy Chick on Cleveland's east side and Hot Chicken Takeover at Westlake's Crocker Park.

RELATED: The Crispy Chick is ready to rival your favorite fast-food chicken chains in Cleveland