The 100th restaurant will be opened in Little Rock on December 18th at 16105 Chenal Parkway. 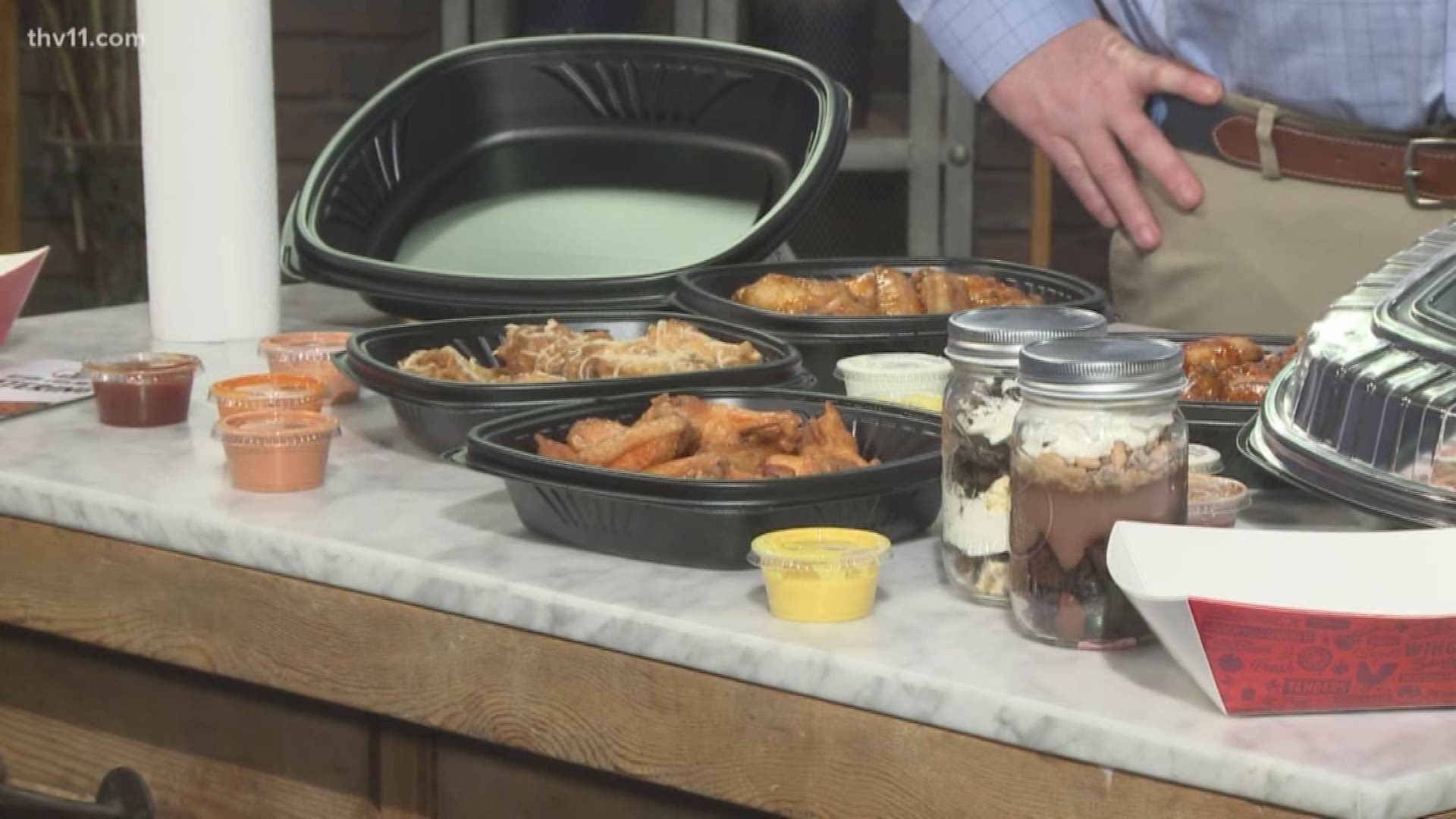 Based out of Fayetteville, the company had a big year in 2019, opening locations in Colorado, North Dakota and Memphis.

The company was founded in 2003, but allowed franchising in 2013 and rapidly expanded to 15 states and international locations in London and Kuwait.

"The 100th stores opening is a huge milestone for us, and coming only six years after we started franchising," said co-founder Tom Gordon. "We're thrilled to be able to commemorate this success in our hometown and celebrate with the Little Rock community that has embraced us from the start."

Both Gordon and Greg Smart, the other co-founder, will be on hand for the 100th store opening. They will also announce a $10,000 donation to the Arkansas Children's Hospital.

Governor Asa Hutchinson will also be in attendance and the even will begin around 10 a.m.

RELATED: DownHome Restaurant and Catering is the epitome of southern home cookin’ classics