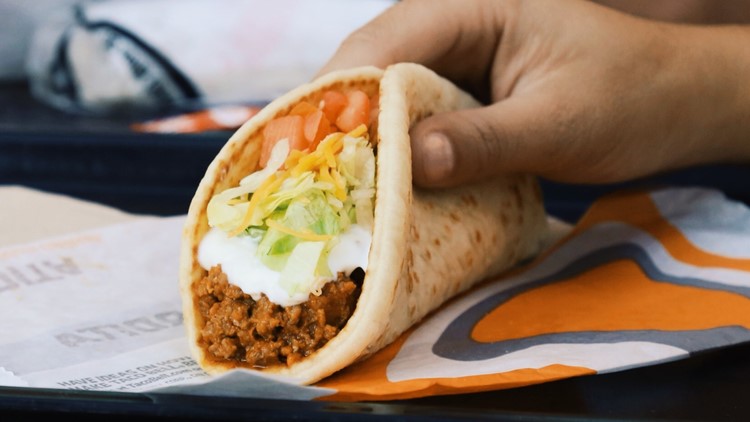 The fast food chain says restaurants impacted by a meat recall earlier this month are in full operation with beef back on the menu.

“As of last week, all impacted product has been removed and replaced,” a Taco Bell spokesperson told 3News in an e-mail. “There are no shortages.”

“The problem was discovered when a customer reported they found a metal shaving in their menu item,” Taco Bell officials said when announcing the beef recall. “To ensure the safety of our guests, the company immediately partnered with the supplier to shut down the supply chain, remove the product from restaurants and distribution centers and notify the USDA.”

Taco Bell said the impacted beef was produced at a single location before being sent to several distribution centers in a handful of states.

“Nothing is more important than our customers’ safety, and nothing means more to us than their trust,” said Julie Masino, President of North America, Taco Bell Corp. “As soon as we received the first consumer complaint, we immediately acted to remove the product from the affected restaurants and proactively worked with the supplier to inform the USDA of our steps to protect our guests.”

The missing beef also became a topic on social media.

RELATED: Taco Bell is removing 9 items from its menu in September