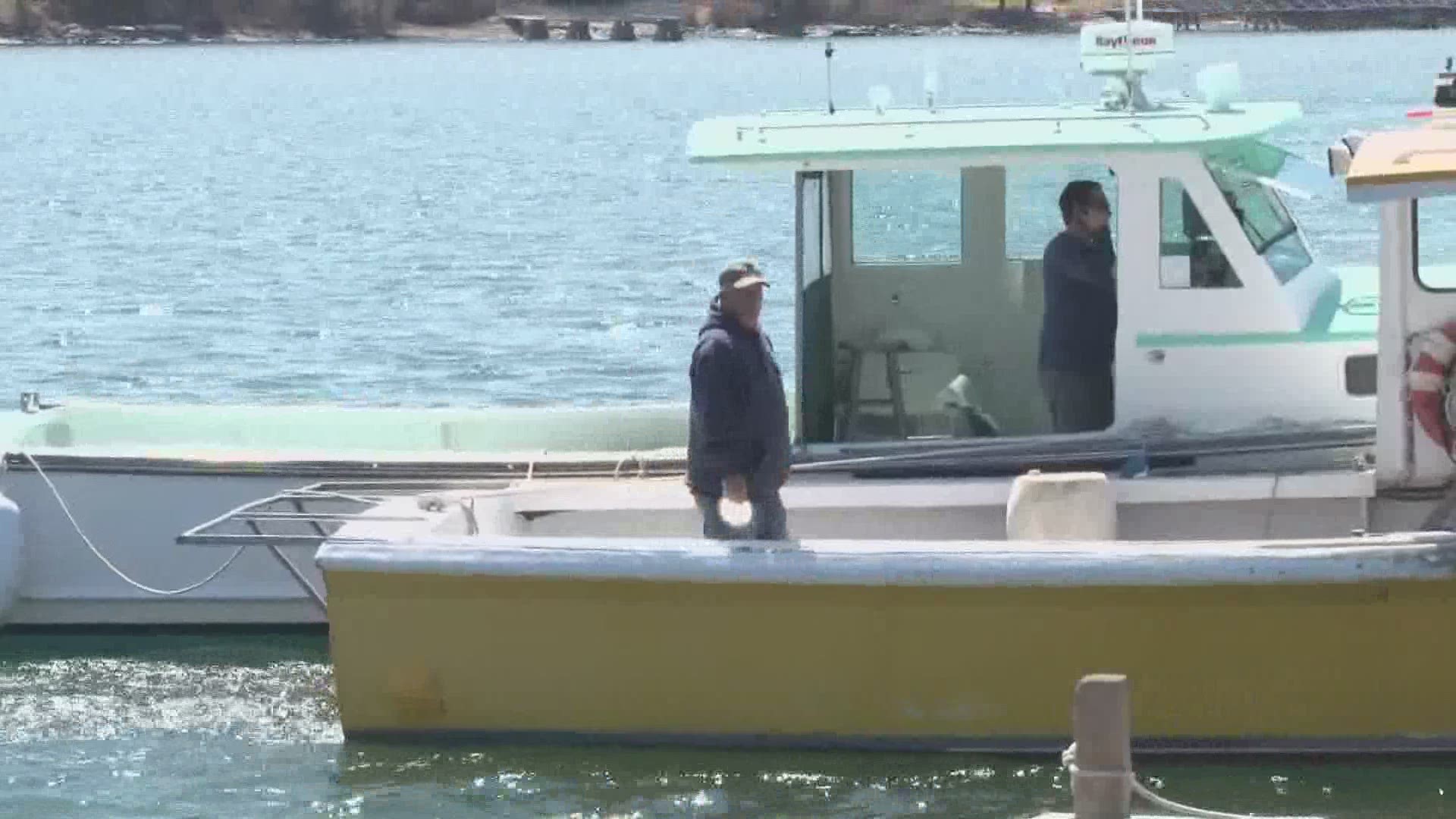 For years, each has relied on their copy of the 1986 cookbook produced by the Maine Coast Fishermen's Wives' Association Seafood Cookbook for everything from seafood casserole to chowder.

Coombs, of Orr's Island, and Spear, of Yarmouth, had each thought a bit about putting together a new fishing families' cookbook, but it wasn't until a conversation on social media that they decided to collaborate on an updated version.

The Maine Coast Fishing Families Seafood Cookbook, which Coombs hopes will be ready for sale by the holidays, will benefit the nonprofit Maine Coast Fishermen's Association, where she works as director of marine programs.

The organization works to preserve the Maine fishing industry. The two women are committed to saving that industry and passing on that heritage.

“We’re going to try to run the gauntlet of maintaining some of those nostalgic fishing-family recipes like corned hake and then also some of the newer, fancier recipes that utilize all of the species that we have in the Gulf of Maine," Coombs said of the book. 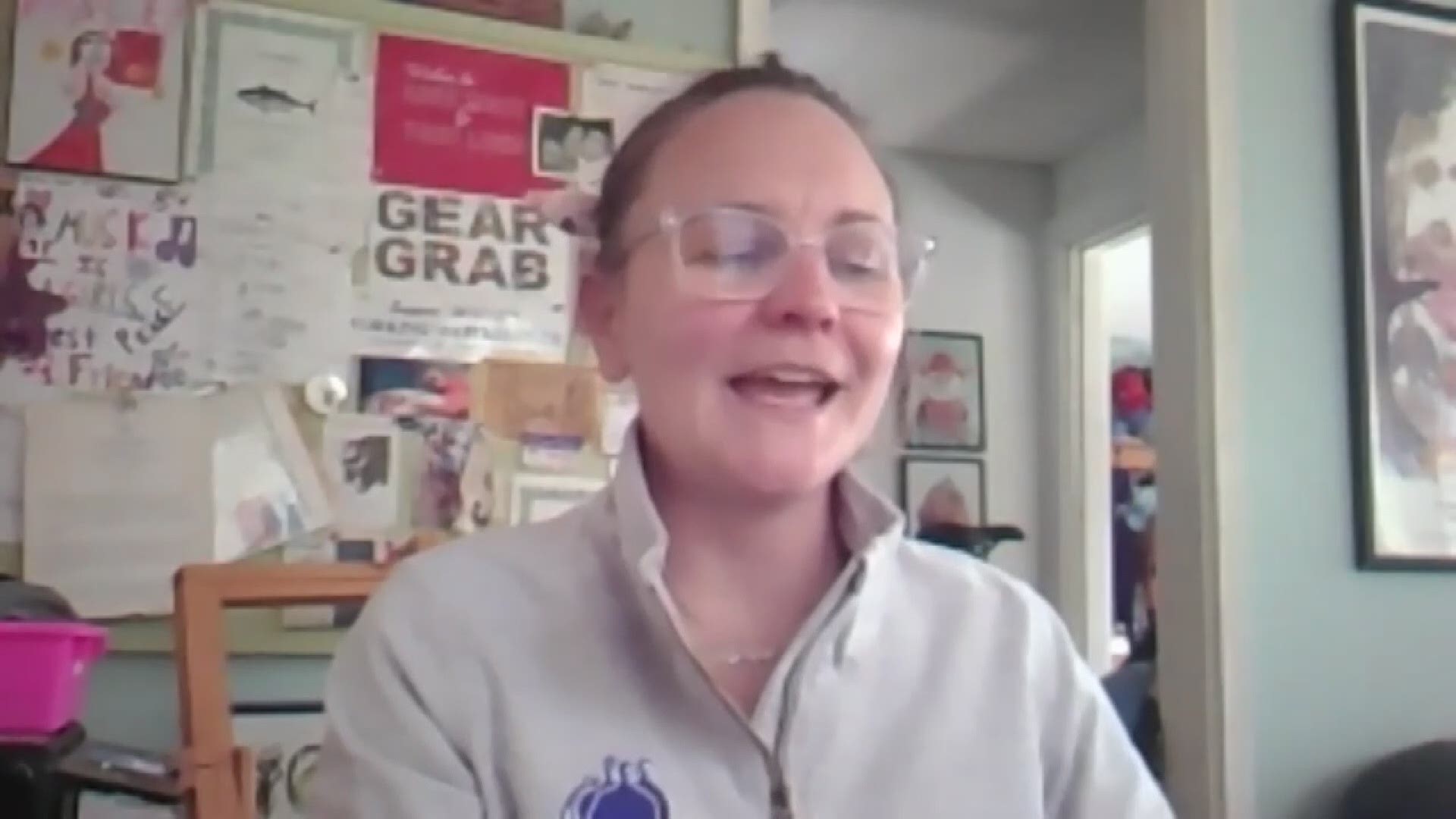 Amid the COVID-19 pandemic, Coombs said people seem to have become more aware of the source of their food as they attempt to avoid big-box stores. She said her family has always planned meals and focused on reducing food waste, but more recently people have begun to also think about preserving and storing food and even potentially having to ration the protein products they buy.

The two will collect seafood recipes through the end of June, and they hope people will send in photographs and stories as well.

"Corned hake -- that type of recipe deserves a story so people understand where the recipe came from," she said. "Whether in Harpswell or Cutler ... this is how my grandmother makes it, this is how my mother makes it ...  and if any other coastal communities have some old, tiny, bound seafood cookbooks, we would love to see a picture of them. Us fishing families are pretty proud of our industry and our way of life."

Recipes, photos, and stories can be submitted by June 24 via email to monique@aragostamama.com or rebeccaspear@gmail.com.

RELATED: Scallop fishing closed in 3 Maine bays to protect stock, according to DMR