Navigating high school just got a little easier for one Montgomery County senior, thanks to his friend who surprised him with a gift he could only dream of. 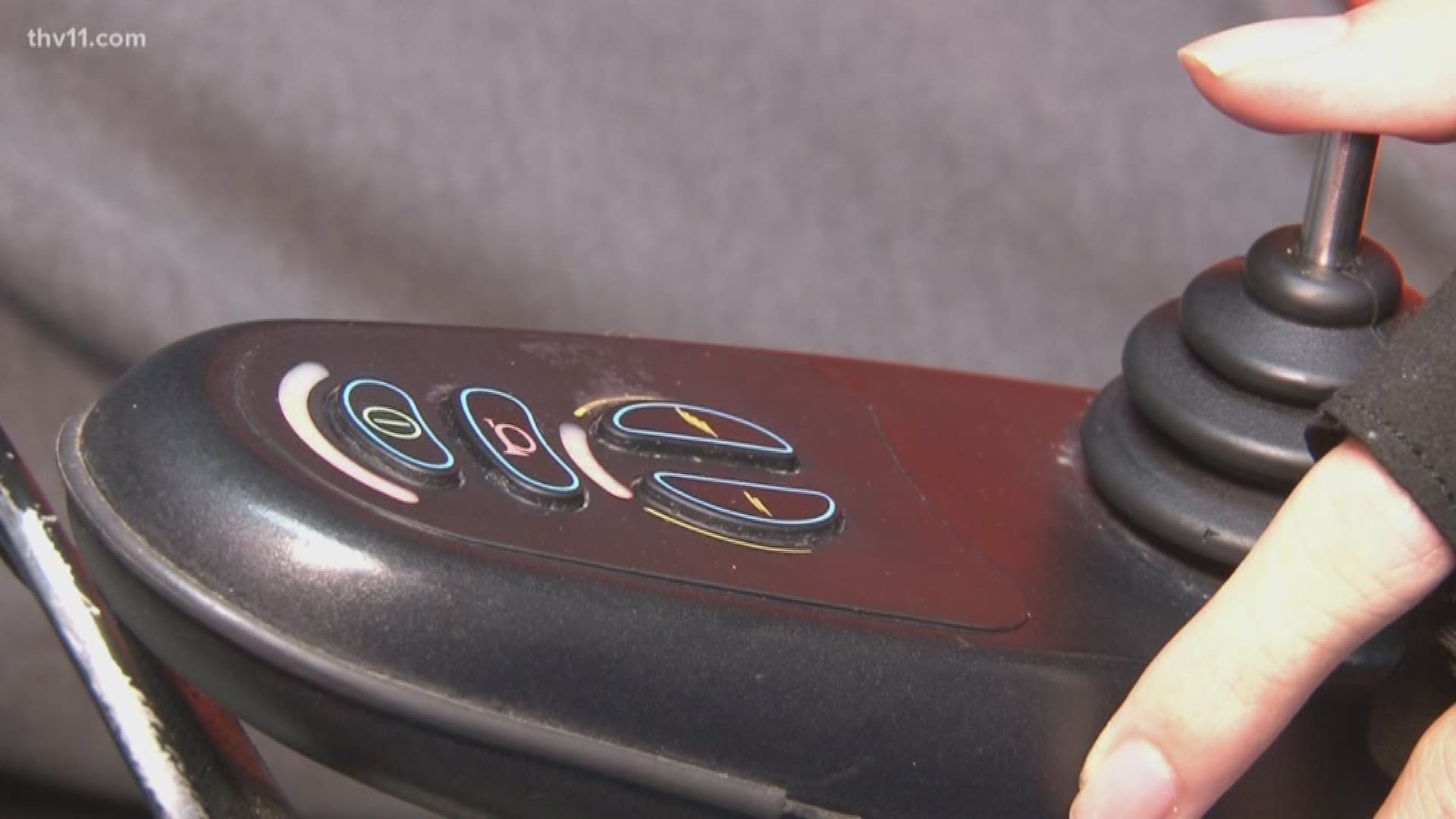 NORMAN, Ark. — (KTHV) – Navigating high school just got a little easier for one Montgomery County senior, thanks to his friend who surprised him with a gift he could only dream of.

Roaming the hallways of Caddo Hills High Schools is now one of Brandon Qualls favorite things to do.

"It's awesome, I may hit a few doors but it's worth it!" Brandon said.

But getting around was not always this easy for Brandon. For years, he used a manual wheelchair to get to class.

“My arms would get really tired and I would have to stop and take rests,” he said.

That's when Tanner Wilson decided to step in. Tanner saved up his own money to buy Brandon his own electric wheelchair.

Tanner surprised Brandon this week during class. Brandon said he was completely shocked when he rolled it in.

“They came in and my face just blew up…crying everywhere…just like ‘Wow, can’t believe he did that for me!’” Brandon said.

Tanner said the look on Brandon’s face was unforgettable. Tanner said it took him over two years, working a part-time job to save up. He said he would do it all over again.

“There’s many people out here that have troubles and need a little bit of help. Sometimes they can’t do it for themselves,” Tanner said.

Brandon's chair is also decked out in his favorite color. One of the teachers helped him decorate it that day.

"When he came by I said 'Brandon, you got to have some flames on there because you're going to be buzzing down these halls in no time!' So I went home and made him some flames,” teacher Ginger Wray said.

Tanner said saving up the money was the least he could do, because seeing Brandon smile is priceless.

Tanner said he searched for the right wheelchair for about a year, before finding this one for sale on Facebook.