After being kidnapped 16 years ago, an Austin man has reunited with his mother

Izzy El-Ubaydy found his mom after searching her name on YouTube. Then, after many roadblocks, he finally met her in person. 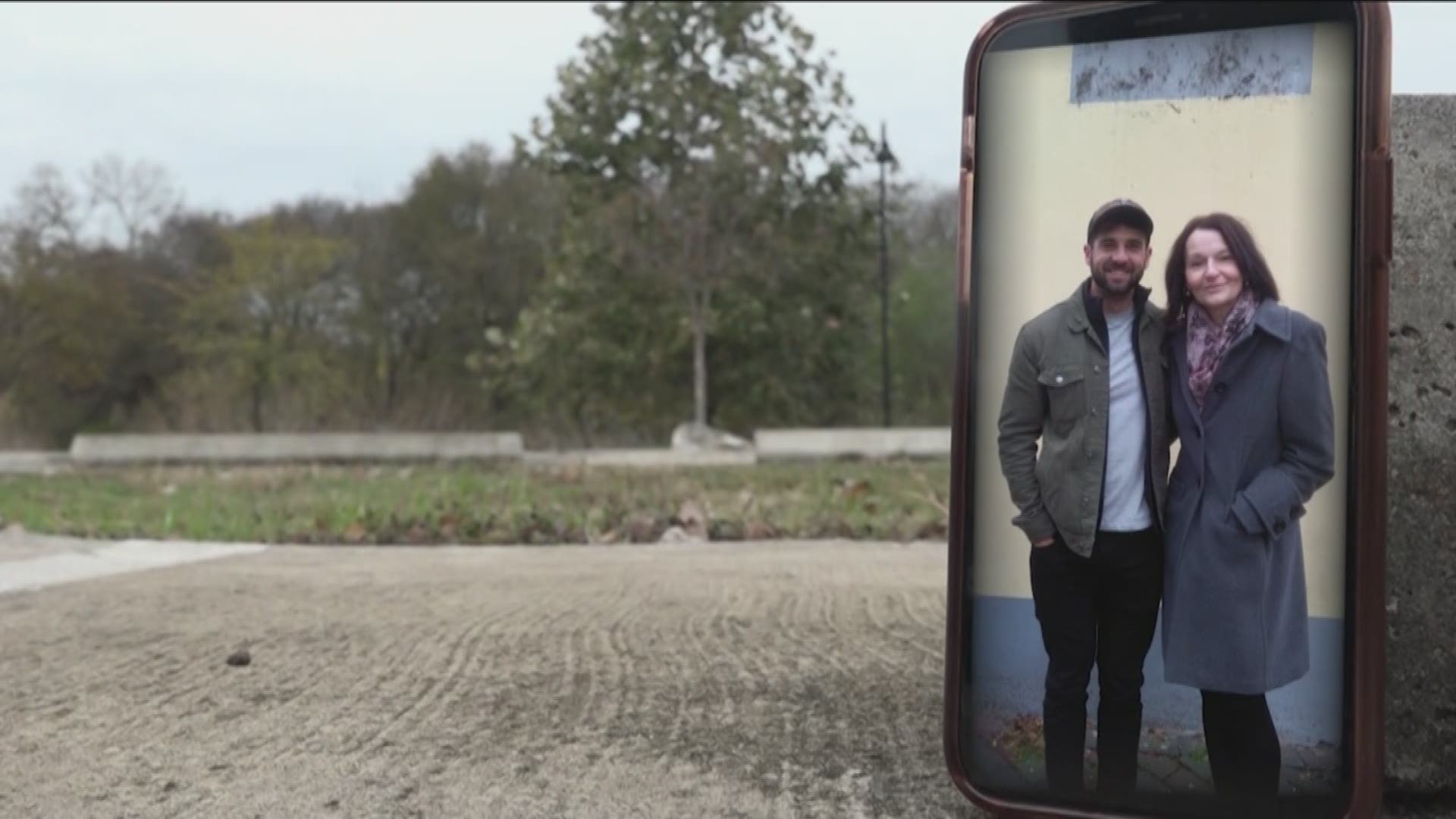 AUSTIN, Texas — Austin resident Ismael El-Ubaydy, or "Izzy," recently reunited with his mother in Germany after getting kidnapped when he was nine years old.

El-Ubaydy said his father was charged with human and drug trafficking and kidnapped him and his brother.

"He ended up in America a year later after just traveling around all of Europe, and then we started over," El-Ubaydy said. "We were homeless here in Austin, and we had to climb the socioeconomic status."

They all had to change their names, but El-Ubaydy eventually ran away from his father when he was 17. He was adopted into a family that allowed him to search for his mother freely.

“I remember thinking, 'I’m going to have to come back and look for Mom.' I knew what was happening, even though I was really young. I just didn’t know what to do," El-Ubaydy said.

He searched for his mom for years and then tried something different.

“One day I was at my wits' end, I’ve been researching for about 10 years, I’ve called embassies, whatever," El-Ubaydy said. “I just, on a whim, went on YouTube and I looked up my real name and my mom’s name and after clicking 'next' 10 times, I found a YouTube that had me, my mom and my brother on there and I clicked on it, I saw her information and I saw that she was still looking for us.”

REUNION VIDEO: 'Mommy, I want to go home.' Abducted 3-year-old found safe, out of the hospital

He emailed her and they kept in contact while El-Ubaydy figured out how to go to Germany to see her in person.

“There were times where I’ve given up, you know, and I had to be honest with myself about that. It was super hard. I had lawyers reject my cases. I did this all by myself. It’s taken 16 years. One, because of the bureaucratic red tape, but also I just didn’t know what to do," El-Ubaydy said. “The biggest roadblock was immigration. The biggest roadblock to see my mom was a lot of immigration red tape. Coming here under a false alias, as an asylee, you have to do a lot and spend a lot of time and money.”

He was able to get it done in November 2019 and booked a flight to surprise his mom after nearly two decades.

"To be able to find your long-lost mother on YouTube is kind of wild and it wasn't possible 10 years ago," El-Ubaydy said. "It's also been one of the most growing experience of my life. Not a lot of people can experience this, and I think it gives me a huge amount of empathy."

El-Ubaydy posted his journey on his Instagram account to show his followers that family is worth fighting for.

“We have a choice. We can change and even though we’ve had the worst things happen to us, we can come out of it. We fight. We can hope we can do. We can love," he said.

'The justice system failed me and you,' Greg Kelley says to assault victim's family after exoneration