Chayse Gadison follows his faith to deliver small acts of kindness that he hopes will spread to others. 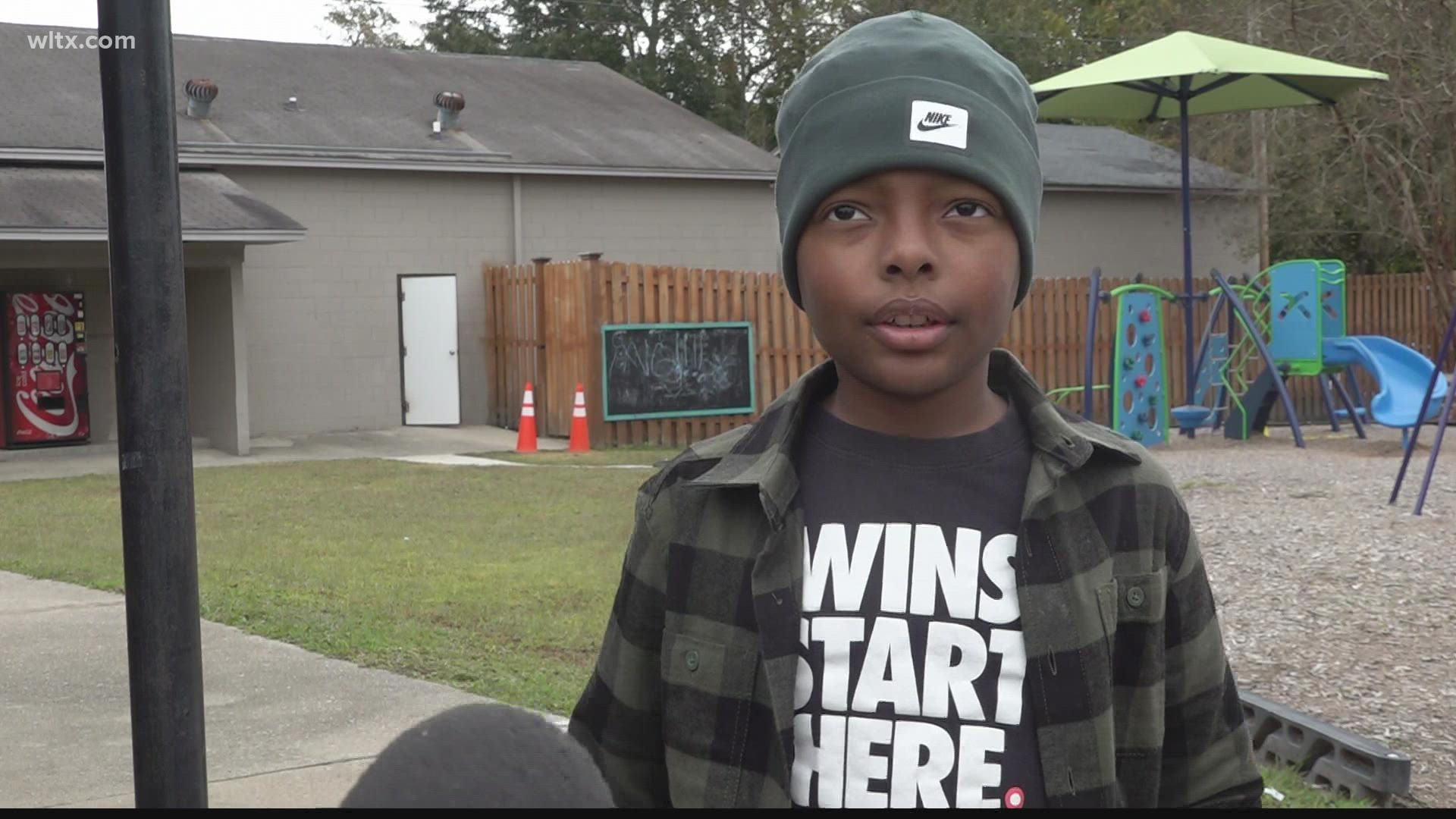 WEST COLUMBIA, S.C. — On Saturday morning, Chayse Gadison and his family were giving free coats out to anyone who stopped by at Felton C. Benton Park.

The event was to help those who might not be able to afford a coat or did not have one. The 10-year-old came up with the idea because he wanted others to be warm during the winter season.

"I wanted to see the smiles on kids' faces when I gave them the coats," he said. "I just want to see people happy."

And it was one large idea that his family was willing to help him complete. His mother, who is stationed in the UK, worked to help her son come up with a way to make it happen.

She called his grandma, Eva Barnes, who then came down to the Midlands to help out. She even reached out to the school to figure out the proper channels to follow.

"Chase wanted to do something to make children smile," Barnes said. "And she said can you go down and help and I said, 'OK, I love it!"

And that led her to school resource officer Xavier Rodriguez who was more than happy to help.

Gadison's family was in full support as well, with people coming from as far away from Texas and Kentucky  - as well as other parts of the Midlands - to see his vision come to reality.

Officer Rodriguez said the event made him hopeful for the younger generation.

"It's a great thing that kids want to help each other out," he said.

RELATED: 'Toy Man' tops 53,000 donations in another Season of Giving

Gadison said he plans on hosting another coat drive this time next year and wants to find a way to give something back to kids in the community this summer. 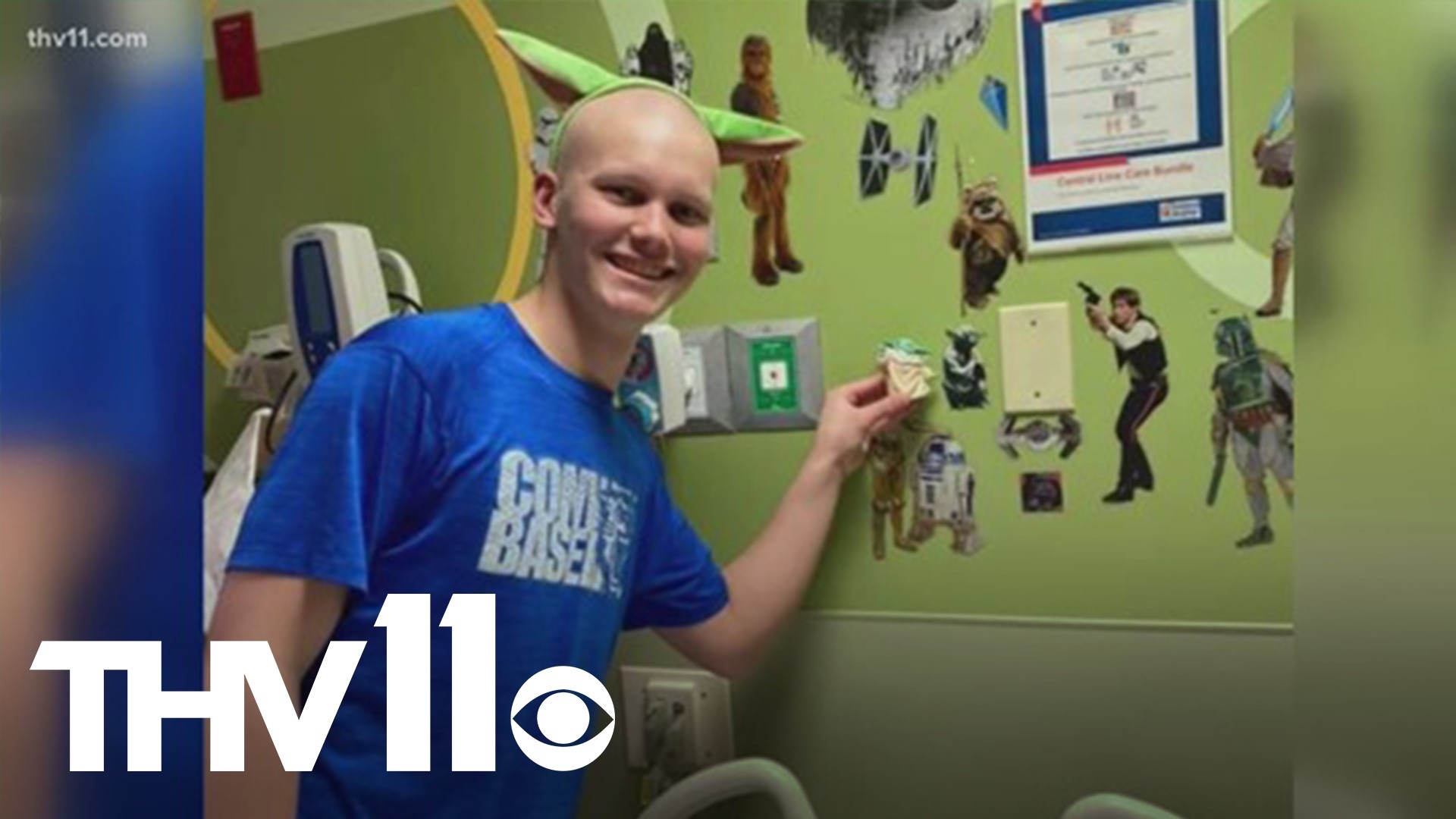