Candice Payne used her personal credit card to get homeless people off the streets during a record-setting freeze in Chicago. Now Ellen and Walmart are saying 'thanks' in the form of a big check. 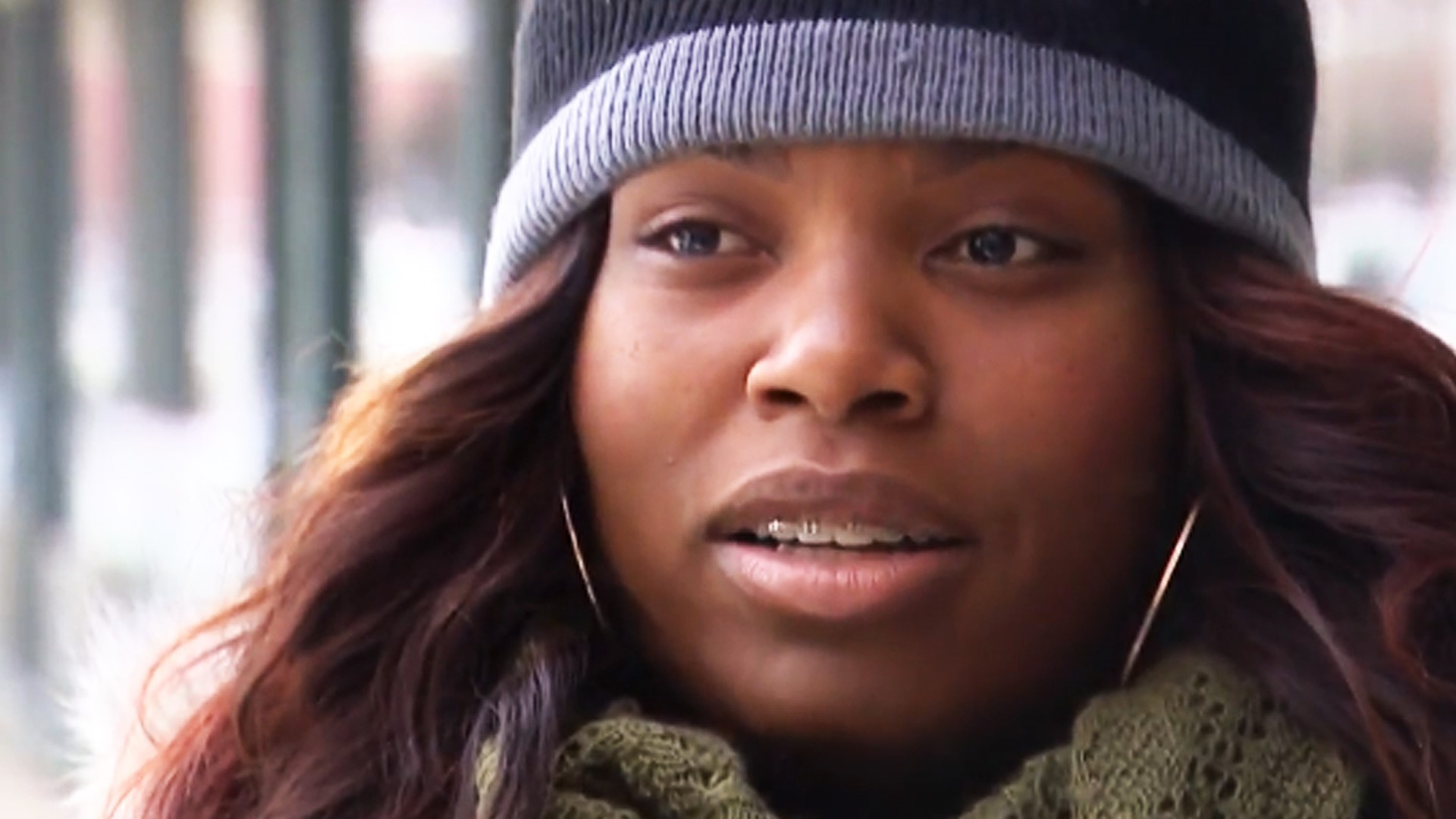 Candice Payne, the woman who paid to get dozens of homeless Chicago residents off the streets during historic cold temperatures, is getting a big "thanks" in the form of a big check from Ellen DeGeneres via Walmart.

On Wednesday's episode Ellen welcomed Candice to her show.

She is attributed with using her personal American Express card to rent dozens of hotel rooms for the homeless during last week's cold snap. With the help of others, she went on to raise more money and resources to help get housing for about 100 people.

Her heartwarming act made headlines across the country, so Candice now has a GoFundMe campaign titled "Action for a Cause." She says she wants to help the community, so Ellen's friends at Walmart gave her a head start on her GoFundMe efforts with $50,000.

RELATED: Meet the Chicago woman who rented hotel rooms for the homeless during deep freeze

She thanked Ellen and told her helping the homeless is her newfound passion. She plans to put the money toward her not-for-profit, which will provide homeless people with temporary and permanent housing.