A frantic mother in Searcy ran to a fire station with her choking baby who stopped breathing. The quick action of firefighters saved the baby's life. 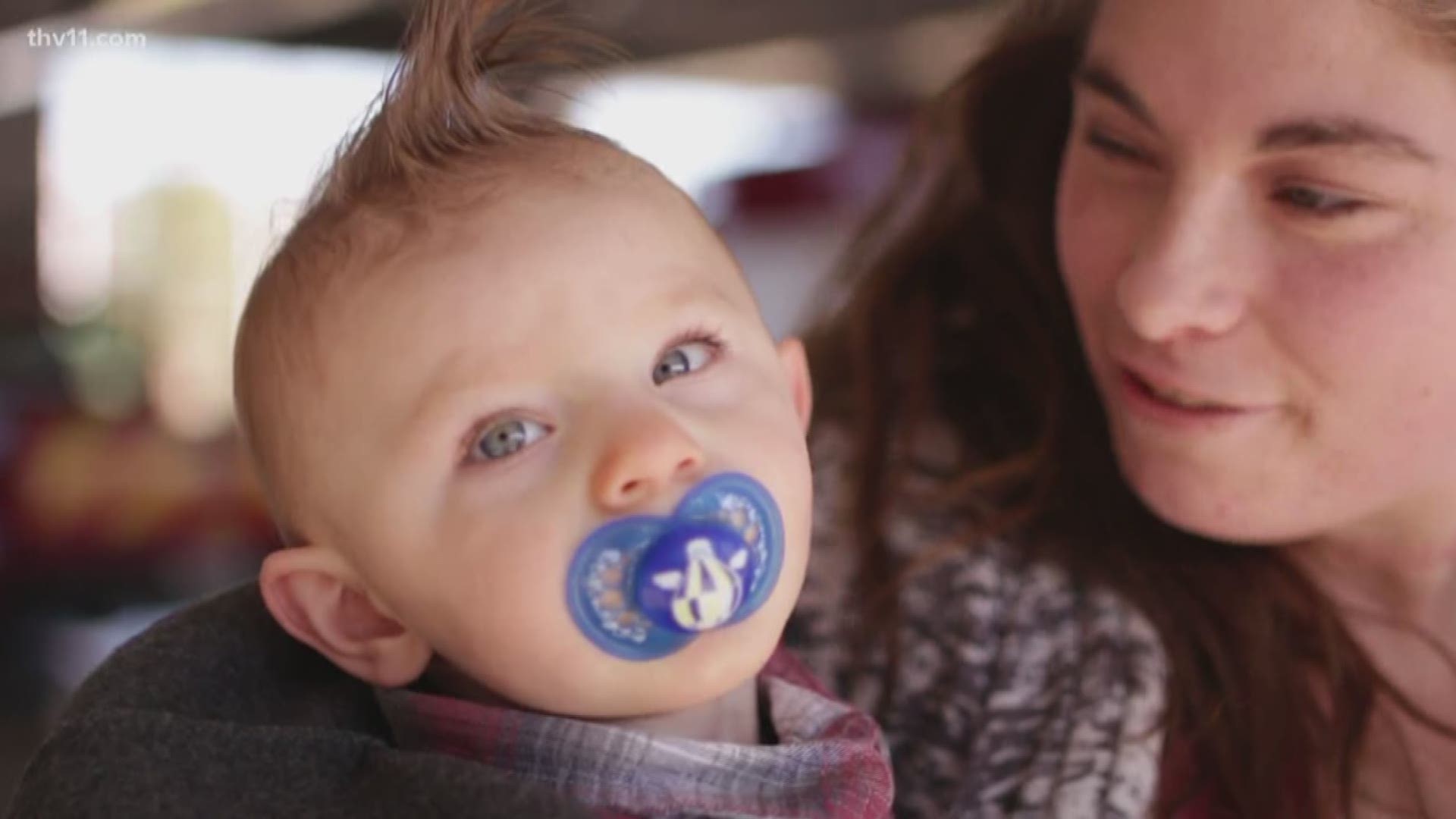 A frantic mother in Searcy ran to a fire station with her choking baby who stopped breathing. The quick action of firefighters saved the baby's life.

The Searcy Fire Department posted surveillance video of the incident Wednesday and now it has more than 1,000 shares. 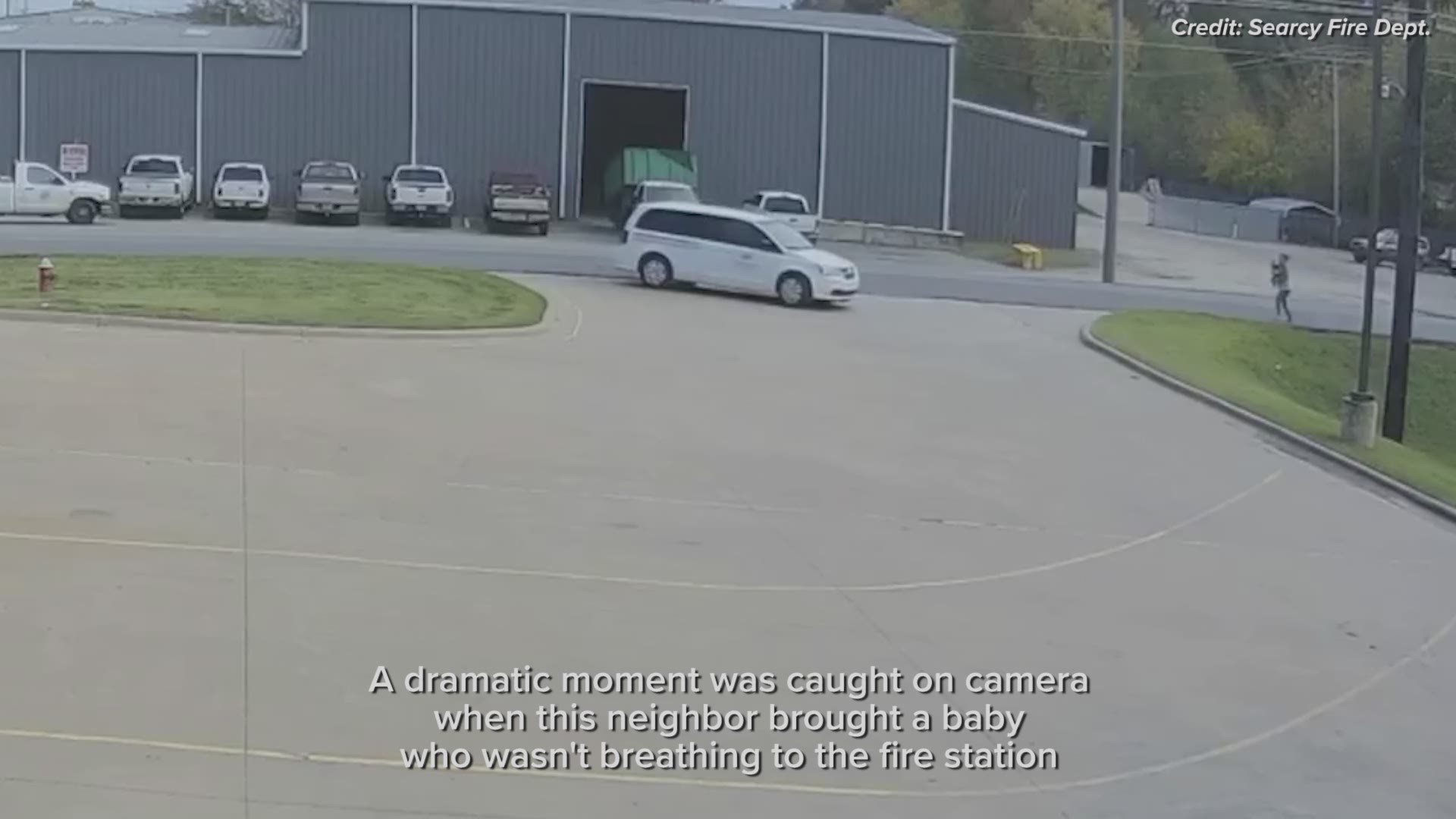 "I have a passion for helping people. I like to be that guy who shows up on someone’s worst time and makes it better for them," said Lt. Cody Larque, firefighter with the Searcy Fire Department.

Larque has been with the department for five years and is well trained to help on someone’s worst day.

“That’s what were here for and that’s what the fire service is for," said Larque.

For Alexandria Mansfield, the worst day nearly came on November 8.

“I was almost about to lose my son," said Mansfield.

She was home just down the street from the fire station when her son Evan Scott choked.

"I ran, no shoes, no socks, nothing," said Mansfield.

“This is the first thing I could think of, go to the fire department, they would probably know what to do," said Mansfield.

“We could just kind of see the look of panic on her face and once she got closer we could see something was definitely wrong," said Larque.

Larque was the first one to run outside.

He began slapping the child’s back, performing ‘back blows,’ hoping to open his airway.

“I was just holding my breath and hoping that I could make a difference," said Larque.

15 seconds later he knew the child would be okay.

“I could hear it take a gasp of air and I knew it was clear," said Larque.

They called an ambulance and took even to the E.R. X-rays showed he may have swallowed a lid.

Now a week later, Evan is healthy and his mom is grateful for heroes like Larque who turn what could have been her worst day into a blessing.

“It feels awesome, probably the best feeling in the world," said Larque.

Larque credits his constant emergency response training for his quick response. He hopes if others have emergencies like this they'll remember that firefighters are trained to save lives.