According to Brad Paisley, surprising Amanda was the "highlight" of his weekend. 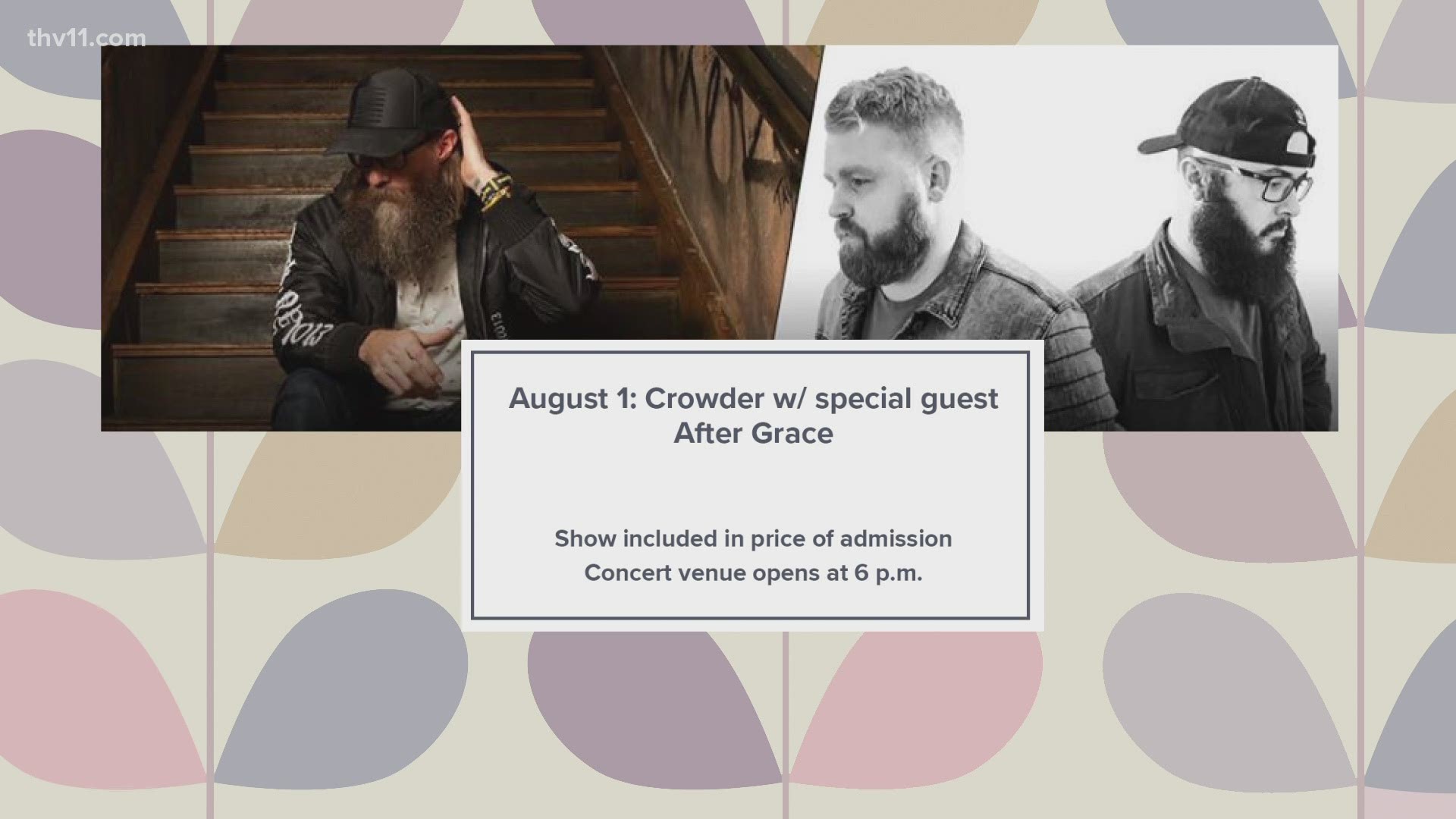 A woman in Little Rock got the biggest surprise Zoom call of her lifetime over the weekend.

In an Instagram post on Monday, August 3, Paisley shared what he referred to as the "highlight" of his weekend.

"A text caught my eye this weekend - a picture of me and a soldier named Austin together in Afghanistan. Six years later he’s deployed in Qatar, and we pulled off a surprise for his wife in Little Rock. These are the moments I will always remember from this crazy time."

As soon as the Zoom call begins, you can see the genuine shock on Amanda's face.

Austin, who is still stationed in Qatar, explained how he had met Brad Paisley over Memorial Day weekend one year when he visited Afghanistan with former President Barack Obama.

That's right, the couple love Brad Paisley so much, they named their dog after him.

"Paisley is not here, she's back at my parents' house," she explained.

Brad wrapped up the Zoom call by thanking Austin for his service and saying that he hoped they could all meet again soon.

Austin plans to return to the U.S. in early October.

RELATED: Police surprise Conway boy with new bicycle after his was stolen