James Greathouse, originally from Bardstown, enlisted in the Army in 1942 and served in both the European and Pacific Theatres of Operations. 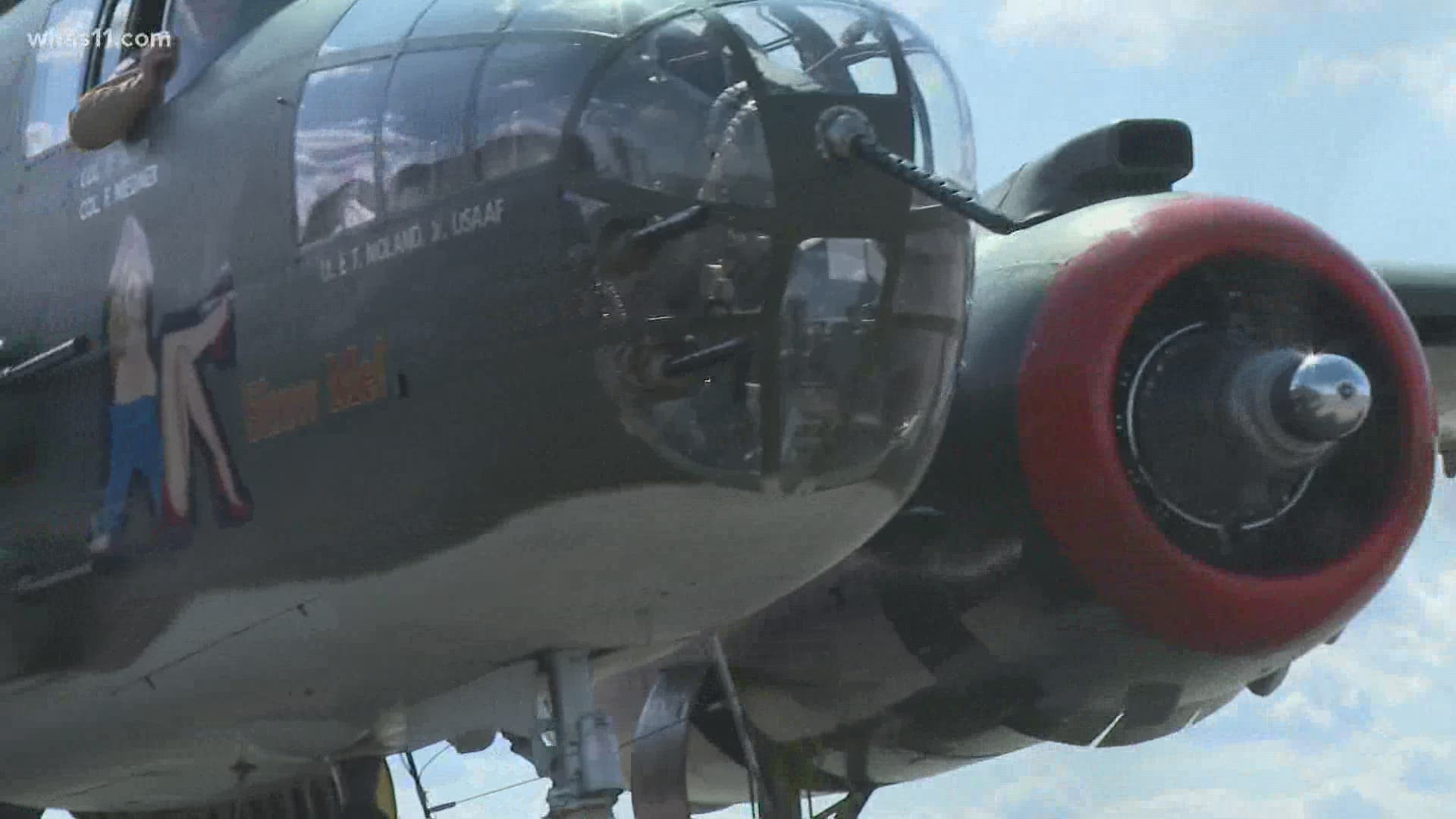 James Greathouse, originally from Bardstown, celebrated his birthday with a surprise party at Landmark of Louisville. Greathouse enlisted in the Army July 20, 1942 and served in both the European and Pacific Theatres of Operations during World War II.

Following his service, Greathouse worked and retired from the L&N Railroad.

Greathouse is one of 300,000 remaining members of the Greatest Generation who served their country during WWII. Over 16,000,000 men and women served in the Armed Forces during WWII.

Happy Birthday and thank you for your service, Mr. Greathouse!