Ballet Arkansas to perform in-person for first time since pandemic

"About 60% of our revenue comes from ticket sales. So not being able to put productions on, we relied heavily on grants and support from the community." 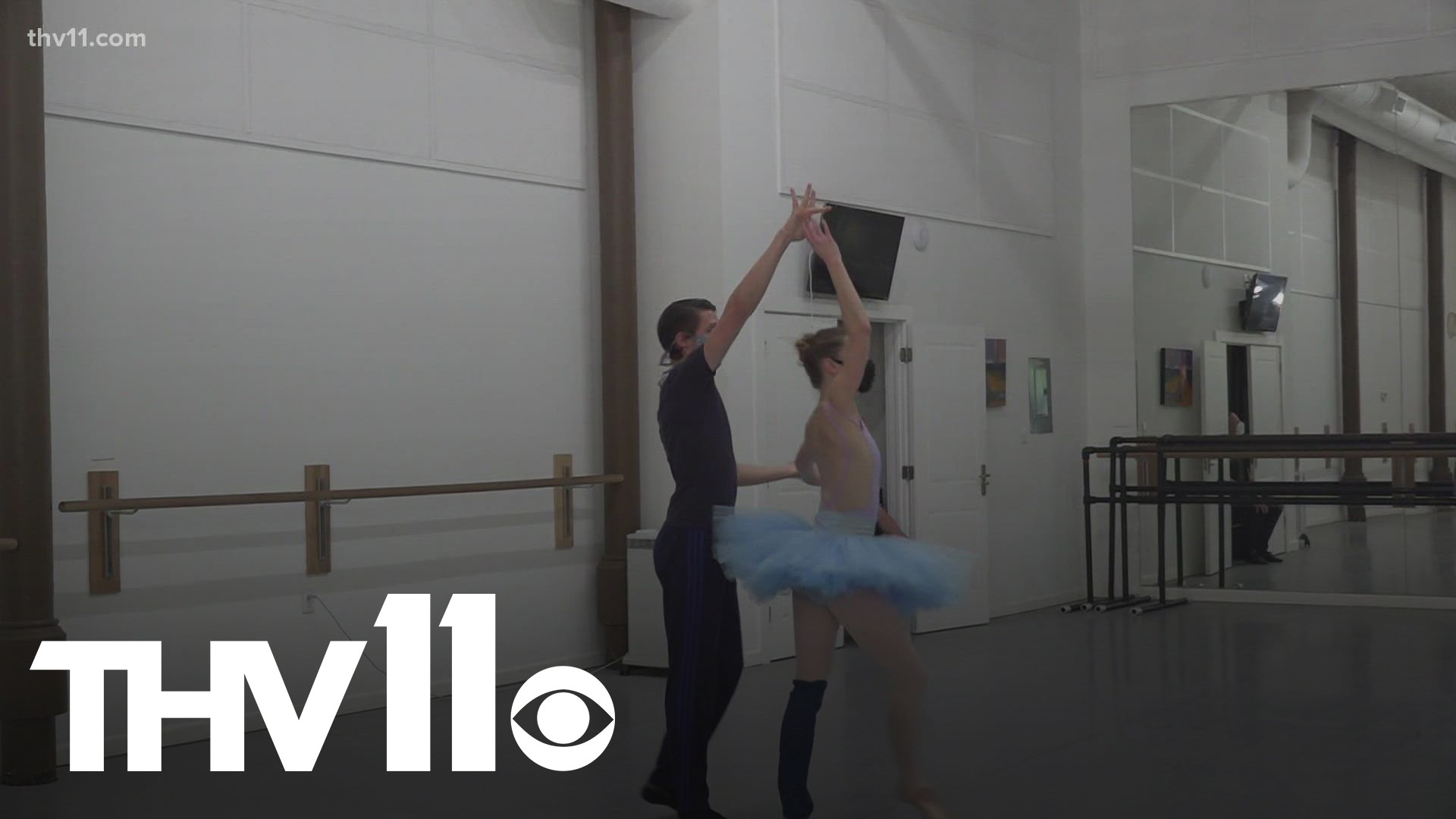 LITTLE ROCK, Ark. — "The Nutcracker" will hit the stage at the Robinson Center for the first time since the beginning of the pandemic.

The show doesn't start until next month, but the dancers are busy getting ready.

Inside their downtown dance studio, artistic director Catherine Fothergill and Ballet Arkansas are preparing for their triumphant return.

"We are rehearsing for our production of The Nutcracker spectacular," Fothergill said. "The beloved holiday tradition. 42 years running the largest and longest running holiday production in the state of Arkansas."

14 dancers and more than 200 children in nearby dance communities are spending three months for what is, in many ways, a homecoming of sorts.

Megan Tillman has been a dancer for eight seasons and said that the preparations for the performance are exhausting, but still really fun.

She is excited to be back on the stage.

"I've been doing The Nutcracker since I was 10 years old," Tillman said.

While she is no stranger to this holiday tradition, she admits that this year is more special than past performances.

"We're doing some new choreography. So, it's kind of retraining our brains a little bit," Tillman said.

Last year, there was no performance in front of thousands of people.

"It was a big difference. It's not something that we're used to, like you said it, there's nothing that compares to being in the theater," Tillman said.

It is something that could knock you right out of the holiday spirit, but Tillman said that didn't happen to her.

"Making sure that we're still taking care of ourselves, but knowing that the art form is still there, and that it's still alive is really what helped push me into continuing," Tillman said.

Like many organizations, surviving during the pandemic hasn't been easy.

"About 60% of our revenue comes from ticket sales. So not being able to put productions on, we relied heavily on grants and support from the community," Fothergill said.

This year, Ballet Arkansas is grateful for the chance to bring back their tradition of grace and elegance.

"Getting to see other people experience and enjoy what we get to do every day is definitely what I'm looking forward," Fothergill said.

The ballet dancers will still be rehearsing for the performance until December.

You can catch them at the Robinson Center on Dec. 9-12. 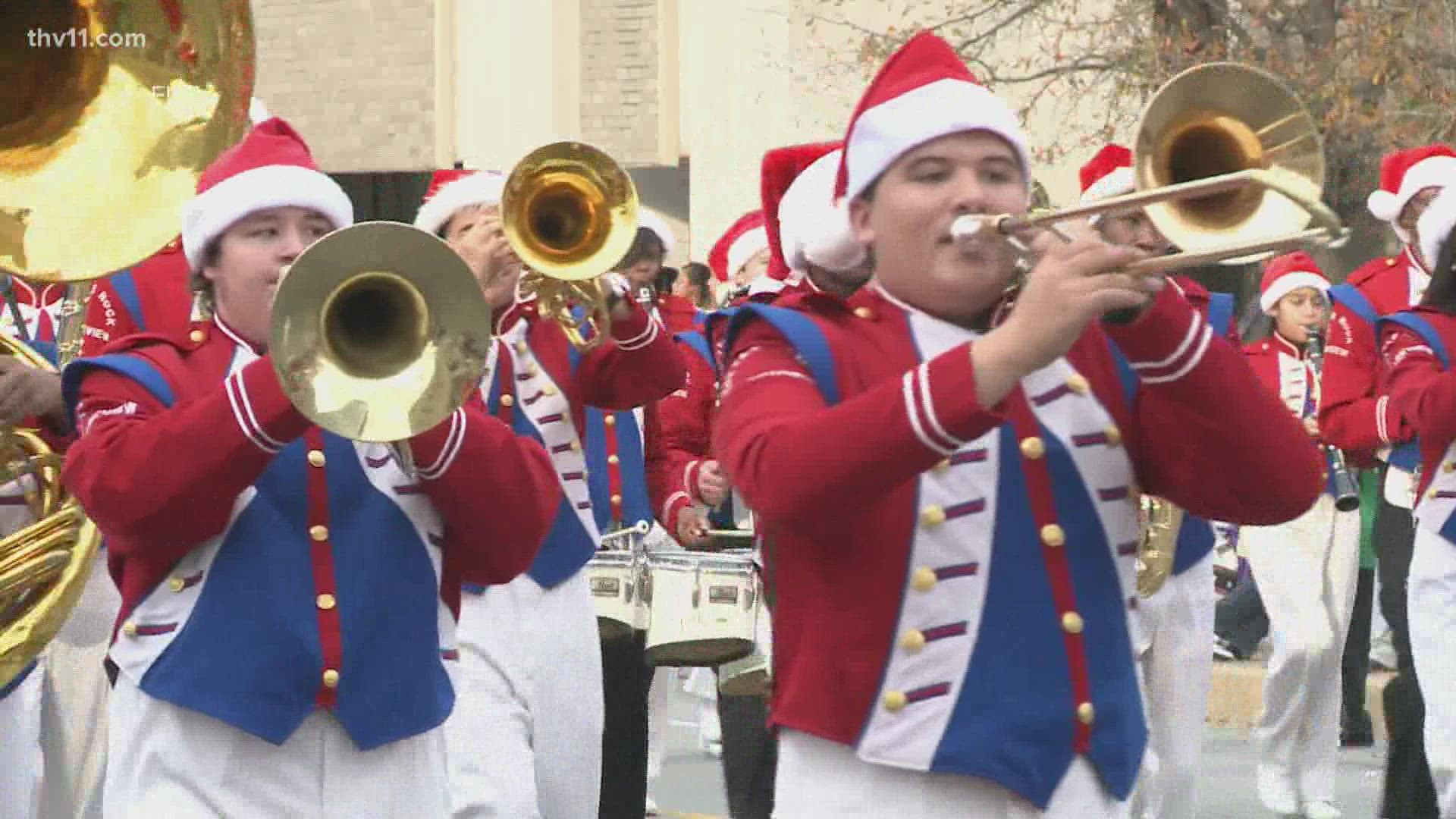