MLK Commission getting ready for Juneteenth event in Dumas

Many celebrations will occur across Arkansas. The Martin Luther King Commission in Little Rock will be among the thousands that are expected to observe the holiday. 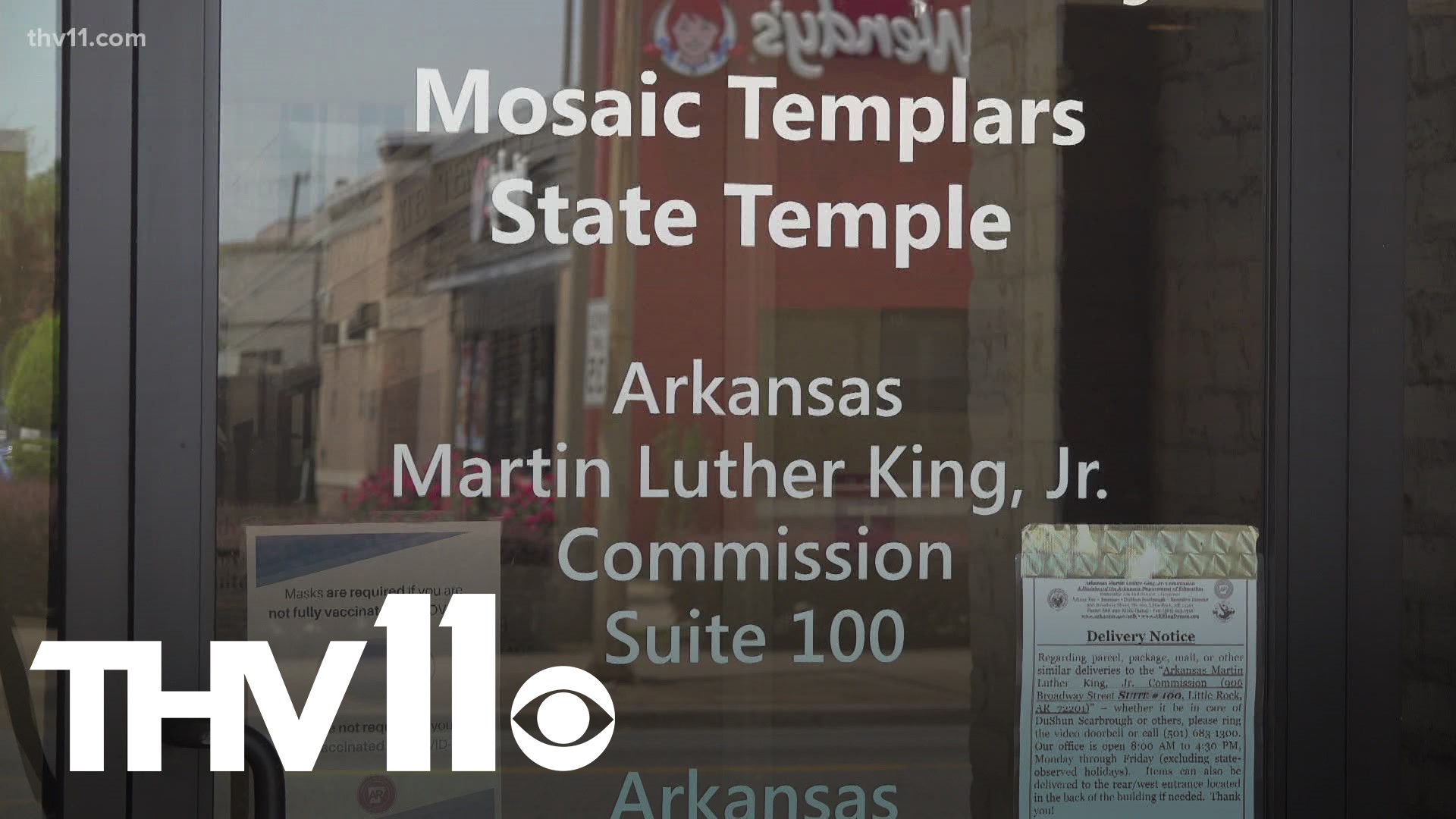 There are a lot of celebrations that will be going on across Arkansas on Saturday.

The Martin Luther King Commission in Little Rock will be among the thousands that are expected to observe the holiday.

"We still can acknowledge and say that we are free people, but now we have to decide what that looks like for us because some people still believe that we are not completely free,” Gordon said.

She was invited by the MLK Commission to help support the group's Nonviolence Youth Summit in Dumas, Arkansas on Saturday.

“Violence is the not the way to get our messages across. Violence is not the answer or that's going to be the solution to get the kind of changes that we want to get,” Gordon said.

The Juneteenth event is something that DuShun Scarbrough, executive director of the Martin Luther King Commission, has been putting on for years. He said this year, he invited family members of Breonna Taylor and George Floyd.

He hopes they will continue the conversation of racial reckoning and peace in America.

He said June 19 will be a day to observe the freedom of enslaved people in the United States, but, for him, being in Dumas will also be an opportunity to give back to an underserved community.

“I wanted to bring a state agency such as the king commission there to be able to help and use that area as a spring-board to ignite resources,” Scarbrough said.

The event will be held at Dumas High School.

Selwyn Jones, George Floyd’s uncle will also be at the event Saturday.

You can learn more on what they commission will be doing here.