Can cheap technology help you save on security? 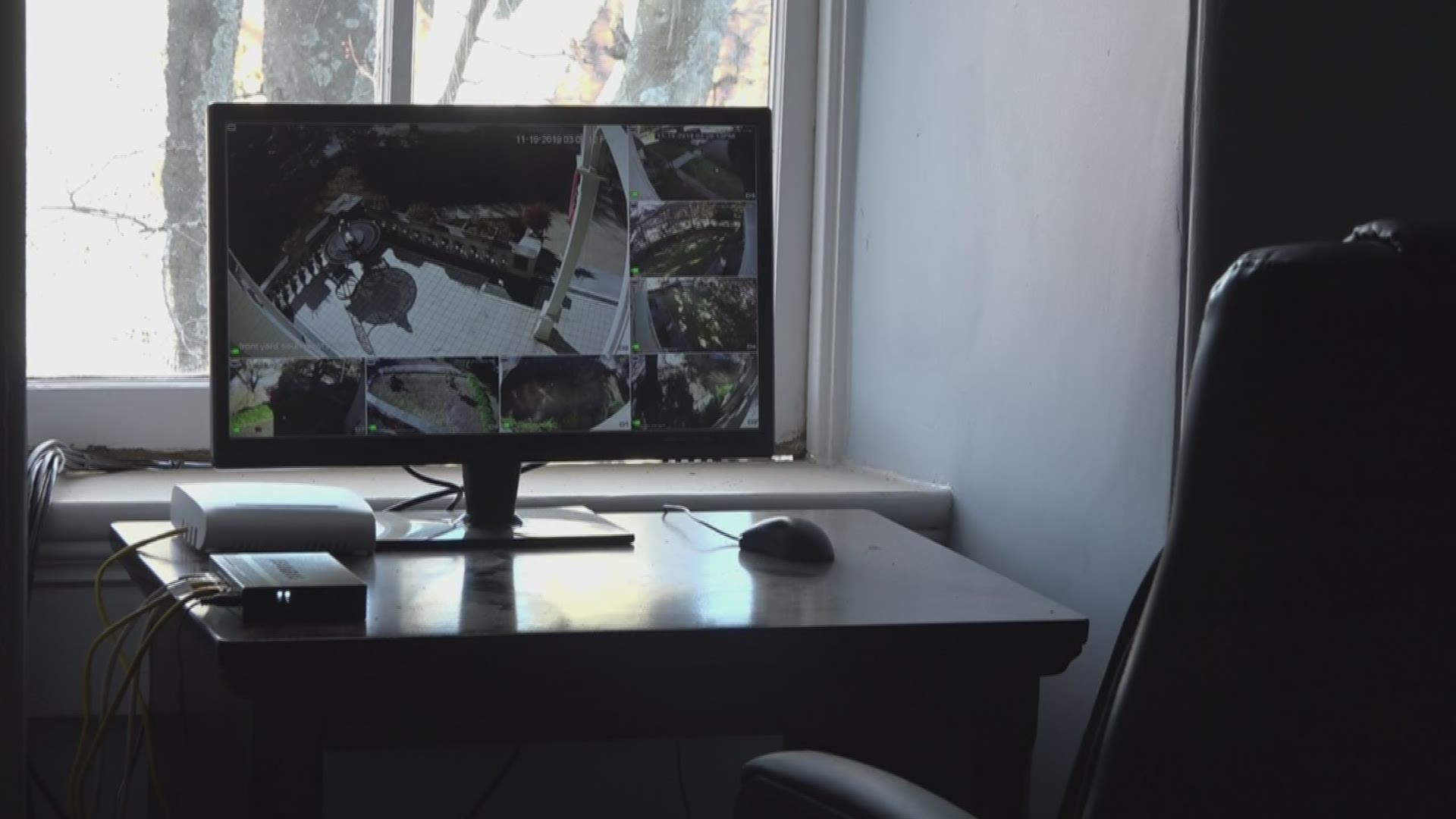 LITTLE ROCK, Ark. — Technology is making our homes smarter and security systems safer, but with cameras and gadgets on holiday shopping lists, it's hard to tell which one works best.

"It picks up a lot around the holidays because it's the highest crime season of the year," said Bob Boerner, owner of Alarm Systems of Arkansas. "The technology seems like it changes yearly."

The security camera market is growing fast. It's hard for conclusive studies to keep up with the data beyond the obvious: burglars don't want their face on video.

Boerner and Art DeAscentis of Custom Alarm of Alexander have years of experience installing systems throughout central Arkansas. Boerner shows off the work he did securing the Villa Marre house, made famous as the exterior seen on the 1980's sitcom "Designing Women."

"We do all of them. Big commercial down to the small residential," he said, pointing out that the security for an old home isn't much different than one for a new property. "Three doors, one motion sensor, in case they come in the windows, and the master control panel, siren, backup battery, yard signs, and decals."

Villa Marre has all of that, including a computer screen with every camera in a real-time display.

But, there are options if the budget is smaller.

"Thieves don't like light and they don't like sound. Have those two things factored into your plan," said DeAscentis. "Dogs are great because they can make the noise when someone comes around. And get to know your neighbors. They'll be the ones to call for help if alarms are going off in your house."

The trend is toward smaller, sleeker equipment. It's so inexpensive, alarm systems now make their money on monthly monitoring fees. Those recurring costs also apply to some store-bought systems, like the ones made by Ring. Reputable installers will spell out the costs as they set up the systems, no matter if your home is old and dumb or new and smart.

RELATED: Porch pirates back for the holidays; thief steals package from child in Hillcrest