The council has voted in favor of allowing the new DNA testing in the Ledell Lee case after his family filed a lawsuit requesting the testing. 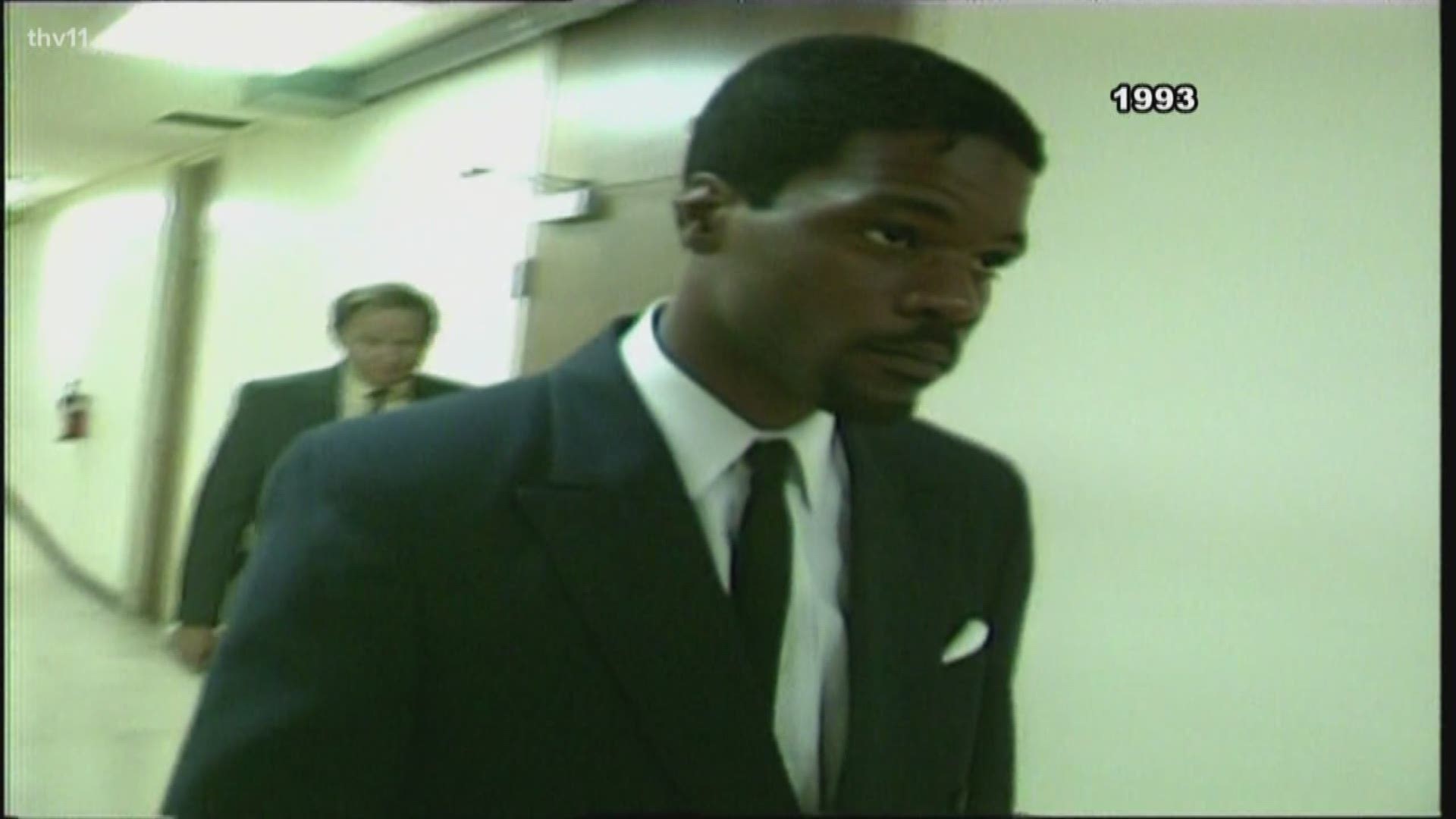 JACKSONVILLE, Ark. — Jacksonville city council members unanimously voted to allow new DNA testing for a man who was executed in 2017.

The council voted in favor of allowing the new DNA testing in the Ledell Lee case after his family filed a lawsuit requesting the testing. The family believes evidence could posthumously exonerate Ledell Lee.

“While nothing can undo the injustice of Ledell Lee’s execution, tonight’s vote is a positive and long-overdue step that could well identify the real perpetrator of the crime. We thank Jacksonville city leaders for standing on the side of openness and hope to receive the court’s approval. Arkansans deserve the truth,” said Holly Dickson, interim executive director and legal director of the ACLU of Arkansas.

Stephanie Friedman, Jacksonville's city attorney, initially disagreed with the family's request, citing that state law prevented the city from releasing it and said there was a possibility of the evidence being destroying, "further violating evidence retention laws."

The new request allows the City of Jacksonville to "maintain physical custody of all evidence" and the testing would be done at a neutral site agreed upon by both parties.

“We are grateful that the City of Jacksonville has agreed to release the evidence needed to proceed with critical DNA and fingerprint analysis in the case of Ledell Lee. The search to uncover the truth about Debra Reese’s murder is in the interest of justice for all parties and for the public at large. We look forward to working with the City to conduct this new testing as soon as possible.”

Mayor Bob Johnson wants to be completely transparent with the public in the process. He feels this is the right thing to do.

"If we didn't do justice when the conviction happened, then we need to look for justice now," he said.

Lee was executed in April 2017 by the state of Arkansas for the 1993 murder of Debra Reese. He was denied DNA testing shortly before his execution.

He maintained his innocence until his death.

The Civil Service hearing for John Alberson has been set for February 25th at 6:00 p.m. in Council Chambers.

RELATED: If innocent, Ledell Lee would be 1st wrongful execution in contemporary history