Labor Unions on the rise in Arkansas, despite traditionally low numbers

Even though the numbers are trending up, Arkansas is still 39th out of the 50 states in union participation, and people here are half as likely to join a union as they are nationwide. 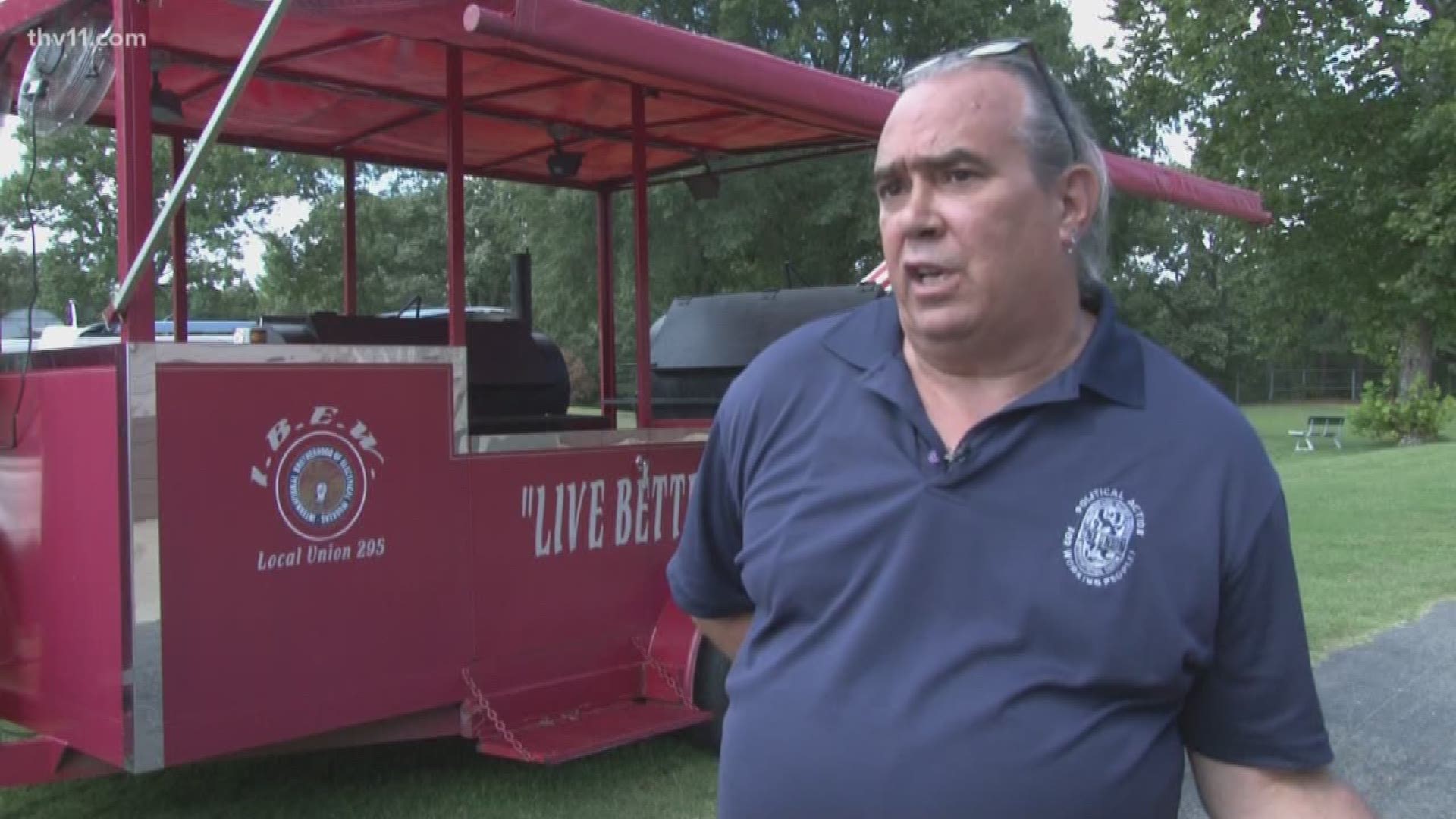 The labor union has long been a symbol of the American workforce, and unions are becoming more popular again in Arkansas.

According to the Bureau for Labor Statistics, 5.1 percent of Arkansans belonged to unions at the end of 2017, compared to 3.9 percent the year before and 3.2 percent in 2012.

The increase was evident during a picnic hosted by the ALF-CIO’s Central Arkansas Labor Council on Monday. Hundreds of people showed up to enjoy a barbecue lunch at Sherwood Forest as part of their Labor Day celebrations.

“We celebrate workers, we celebrate labor,” said Lindsay Brown, vice president of the labor council. “It’s recognizing what we’ve done, what we’ve been able to do for working folks--whether they’re union or not, in this state and in this country--by collective bargaining.”

Brown, a painter by trade, said that a renewed emphasis on trade education in schools is a big factor. He claimed that a removal of trade programs from high schools during the 1970’s and 1980’s led to the decline of unions in the years that followed, as well.

“You have to have tradespersons to do the work,” he stated. “You can’t outsource construction.”

According to the 2017 BLS data, construction and manufacturing unions are growing, but a higher percentage of government employees belong to unions than workers in any other sector.

“I think the public employees, you know, are looking for some security,” Brown said. “And, you know, through collective bargaining, that’s where it is.”

But who is it that is helping unions grow? Brown said it is the same demographic group that experts blame for “killing” everything from the shopping mall to mayonnaise: millennials.

“I think that this new generation, these millennials, get it,” he said. “They understand the importance of a contract. It’s not so much about money. It’s about working conditions, it’s about respect at work, it’s about jobsite safety, it’s about pension.

“These millennials are seeing mom and dad struggle, but grandpa and grandma had it made because they worked under a union contract, they had a retirement, they had health insurance, and they’re seeing those things erode and decay,” he said.

Even though the numbers are trending up, Arkansas is still 39th out of the 50 states in union participation, and people here are half as likely to join a union as they are nationwide.

“What a union can bargain for,” he explained, “whether it’s in a manufacturing plant or if it’s on a construction site, union wages, and union contracts and benefits bring along the non-union, because a good employer or contractor’s wanting to keep up with what the union’s doing to keep his or her workforce.”