Replacing an underused fan with an LED chandelier | Rob Renovates

If you've got a fan you barely use in your house, Rob Evans shows you how to get a little fancy by installing an LED chandelier. 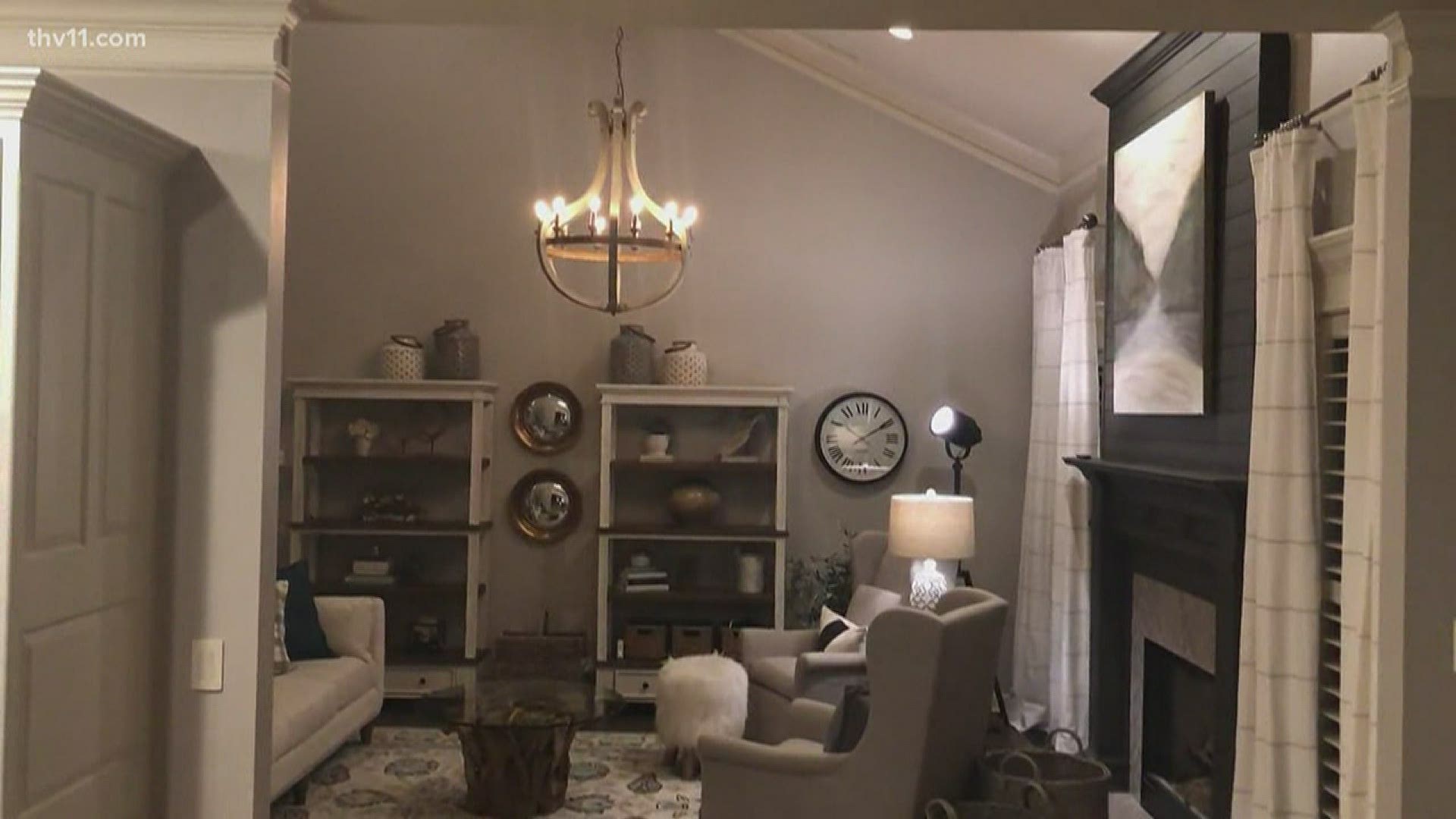 LITTLE ROCK, Ark. — As so many of us continue quarantining at home, home projects are on the rise.

Our own Rob Evans showed us how to fancy up a space by replacing a fan (if you don't use if often) with an LED chandelier.

Of course, Rob's before picture of the room with the fan would be back when his Christmas tree was still up. He probably didn't take it down until March, but that's besides the point!

The first thing you do is go outside and find the fuse box and turn it off so you don't die. Then you take down the fan.

"I didn't record it because I'm scared of heights and if I fell down I didn't want you to see it," Rob admitted while shooting his video.

Rob decided to use a dimmer for the chandelier, so he had to remove the light switch. If you don't feel comfortable doing that, please consider someone who has some knowledge of wiring to help.

If you're using LED bulbs, and want a dimmer, you need an LED-compatible dimmer. If you don't, your lights will strobe and flicker and it's horrible. It looks like something out of Poltergeist. It's more expensive, but it's worth it in the end.

Rob said the savings on LED bulbs are huge in the long run, so it'll be worth it.

And that's how you get a little fancy while also saving some money in the future!

RELATED: DIY for baseboards and quarter rounds that have seen better days

RELATED: DIY under quarantine by adding the wow factor to a room for less than $50