Harpole, a senior at Episcopal Collegiate School in Little Rock, is a YouTuber and self-described content creator.

"I film a lot of vlogs and my content has definitely evolved a lot over time," she said. "At this point, I'm trying to just show my personality rather than just perfect shots."

It's a style she's developed over time, the product of dedication. Harpole gave up competitive cheerleading during her freshman year so she could have more time to create vlogs, fashion, and travel videos.

"At first, it was a little bit difficult because at school, I would definitely get some people making fun of me and joking around because a lot of people think it's a complete joke," she said.

But in reality, it's far from that. 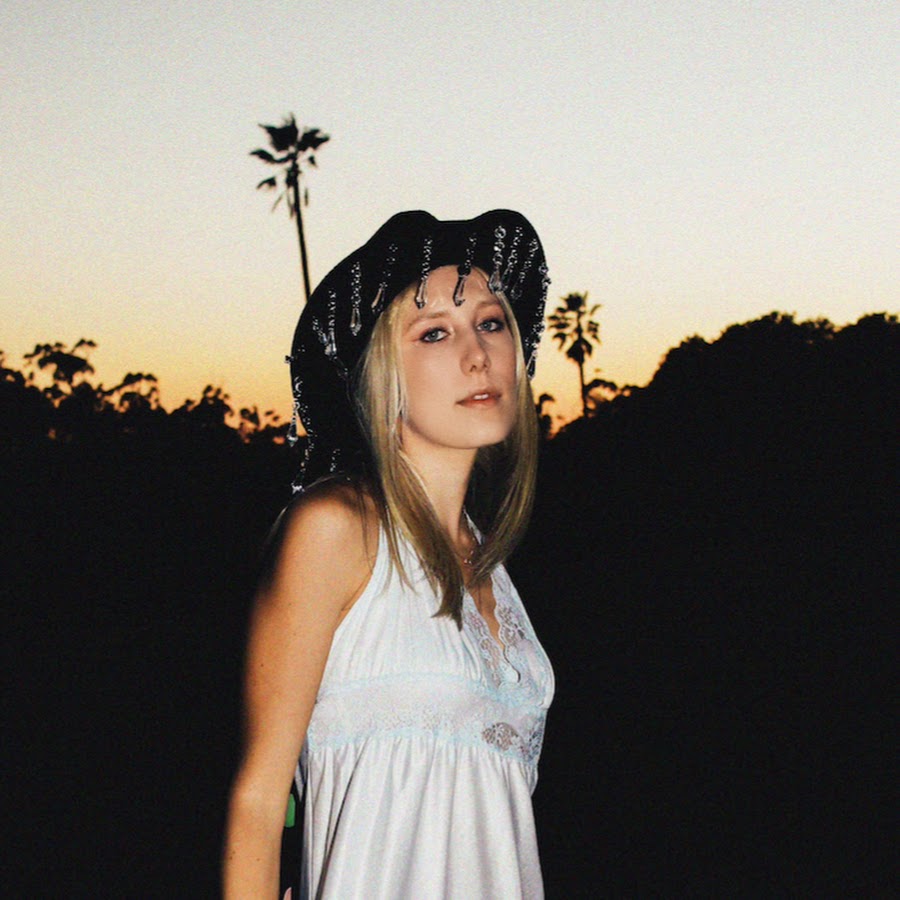 Heather Elise
hey guys it's heather. welcome to my channel or welcome if you are new. subscribe for quality content :) subscriber count: 100 subscribers- 11/13/16 1 year a...

Upon graduation this spring, Harpole will move to Los Angeles and study digital marketing at the Fashion Institute of Design & Merchandising.

"I definitely want to [YouTube] in the future in some form," she said. "I don't know if necessarily it's what I do for my career, but I think it will lead me in a direction where I'll eventually do social media for my own business."

Though she doesn't have it all figured out yet, Harpole is trusting the process -- something that's become easier with every upload.

"I've been able to have my personality blossom and be able to actually show who I am, as I've learned and figured out that I'm not going to care what other people think about me," Harpole said. "Creating content or whatever your passions are, really, no matter what it is, definitely take the route for yourself and trust your gut."

RELATED: What is ASMR and why are millions watching it on YouTube?