The proclamation recognizes the LGBTQIA+ communities "as an integral part of the vibrant culture and climate of Little Rock." 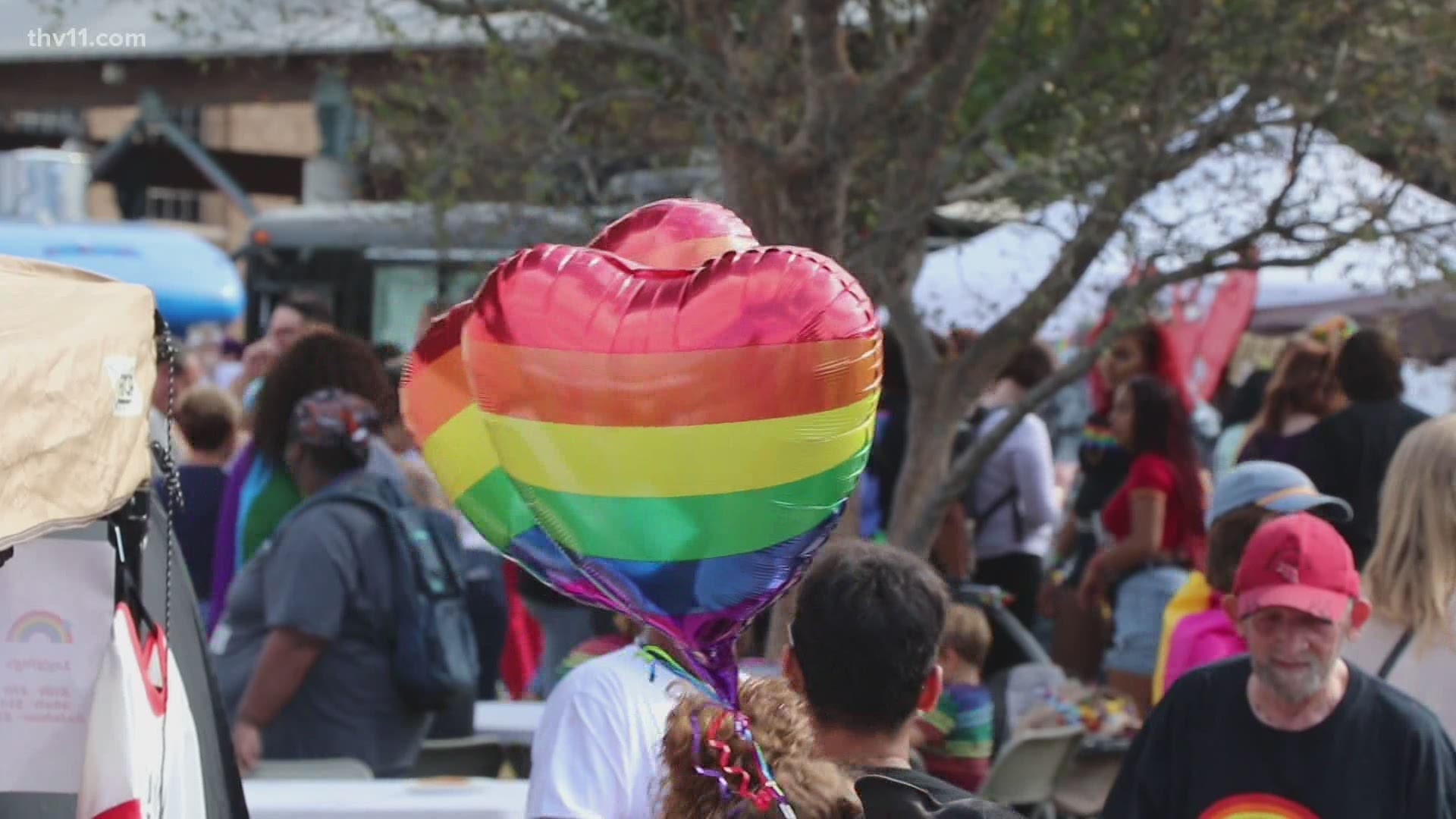 The proclamation states the City of Little Rock embraces all people and recognizes the LGBTQIA+ communities "as an integral part of the vibrant culture and climate of Little Rock."

On June 28, 1969, a police raid at a New York City bar, known as Stone Wall Inn, sparked a nationwide movement for those whose sexual orientation and gender identities had been a basis of discrimination.

For this reason, the month of June is filled with people across the U.S. celebrating the contributions of the LGBTQIA+ community and their fight for equality.

The proclamation states the city supports all members of the LGBTQIA+ community and remains committed to protecting their civil rights.

The proclamation is being issued June 28, 2020, which is the 51st anniversary of the Stonewall uprising, but recognizes the complete month as Pride Month.

As we work to #UniteLR, we must support, include, and promote equity for our city’s #LGBTQIA+ community. With intentional efforts to build bridges, #LittleRock will reach its #potential. That’s why I issued a proclamation in recognition of #PrideMonth. Hate won’t win!