Participating restaurants will provide plastic open containers for people to take alcoholic beverages outside, staying within the bounds of the district. 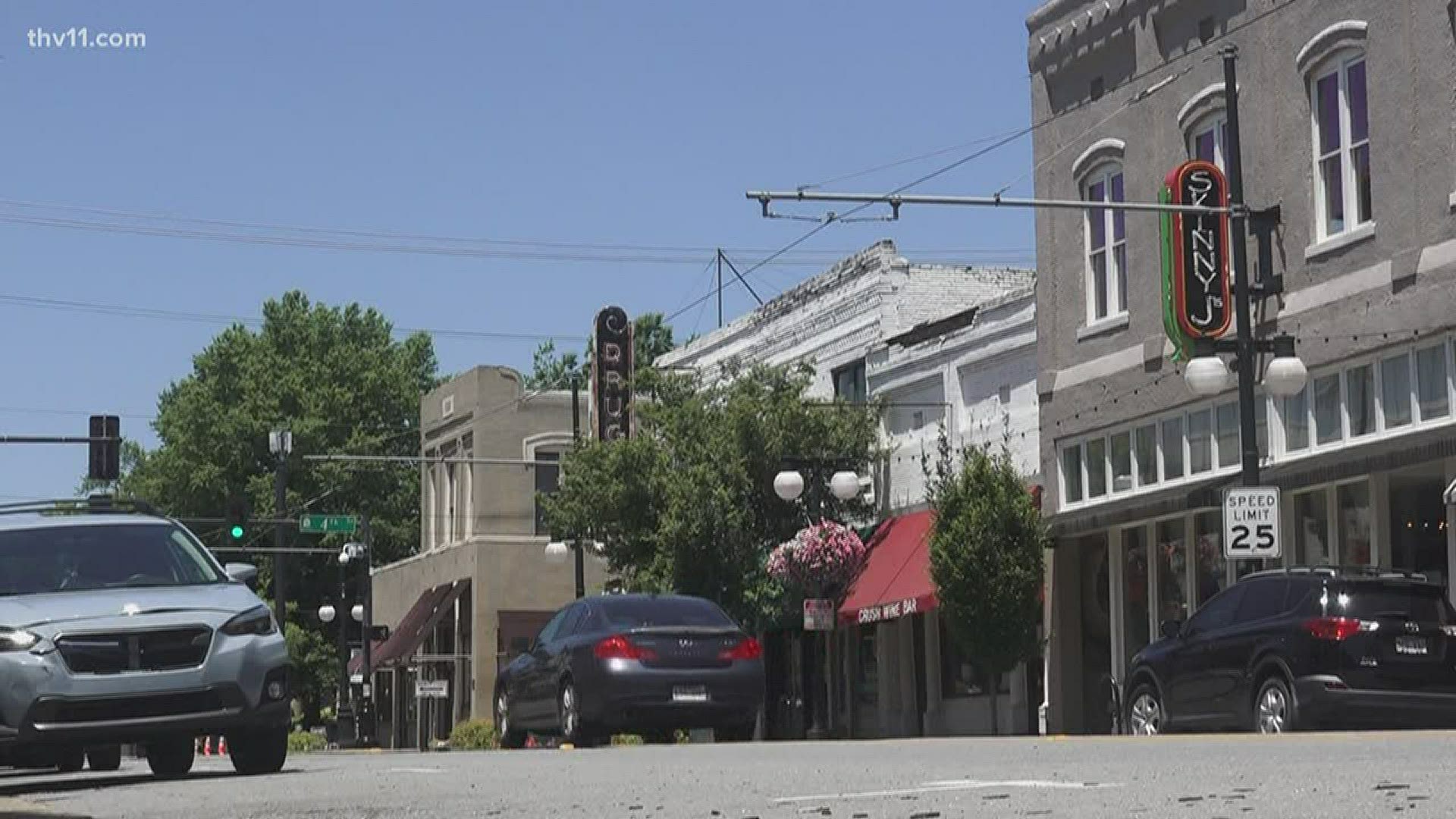 NORTH LITTLE ROCK, Ark. — North Little Rock is launching a new entertainment district less than a year after Little Rock launched one of its own.

"It's going to feel a lot like New Orleans down here,” said Kyle Owen, general manager of Cregeen’s Irish Pub.

Owen said his restaurant is just one of many Argenta businesses participating in the entertainment district.

"People can purchase a drink, take it outside within the boundaries,” said Owen.

"If we are going to do it, let's do it now, let's do it properly. I think we've got a good plan. It's going to start immediately,” said North Little Rock Mayor Joe Smith.

Beginning Monday, signs will be established at the perimeters of the Entertainment District in Argenta.

People are only allowed to carry beverages bought in the district by participating restaurants.

Each business will have a designated decal.

"It's going to just open up a ton of possibilities,” said Owen. “You can walk from place to place and catch live music, do the art walk.”

While Cregeen’s is preparing for the transition, Mayor Smith hopes this move is a boost for businesses devastated by COVID-19.

RELATED: What you need to know before you start drinking in the River Market streets

It allows every restaurant to provide outdoor dining right now without a permit.

For more information on participating businesses and the district boundaries, visit www.argentaartsdistrict.org.