Alelia Murphy was born in North Carolina in 1905 and moved to New York in 1926 during the Harlem renaissance. 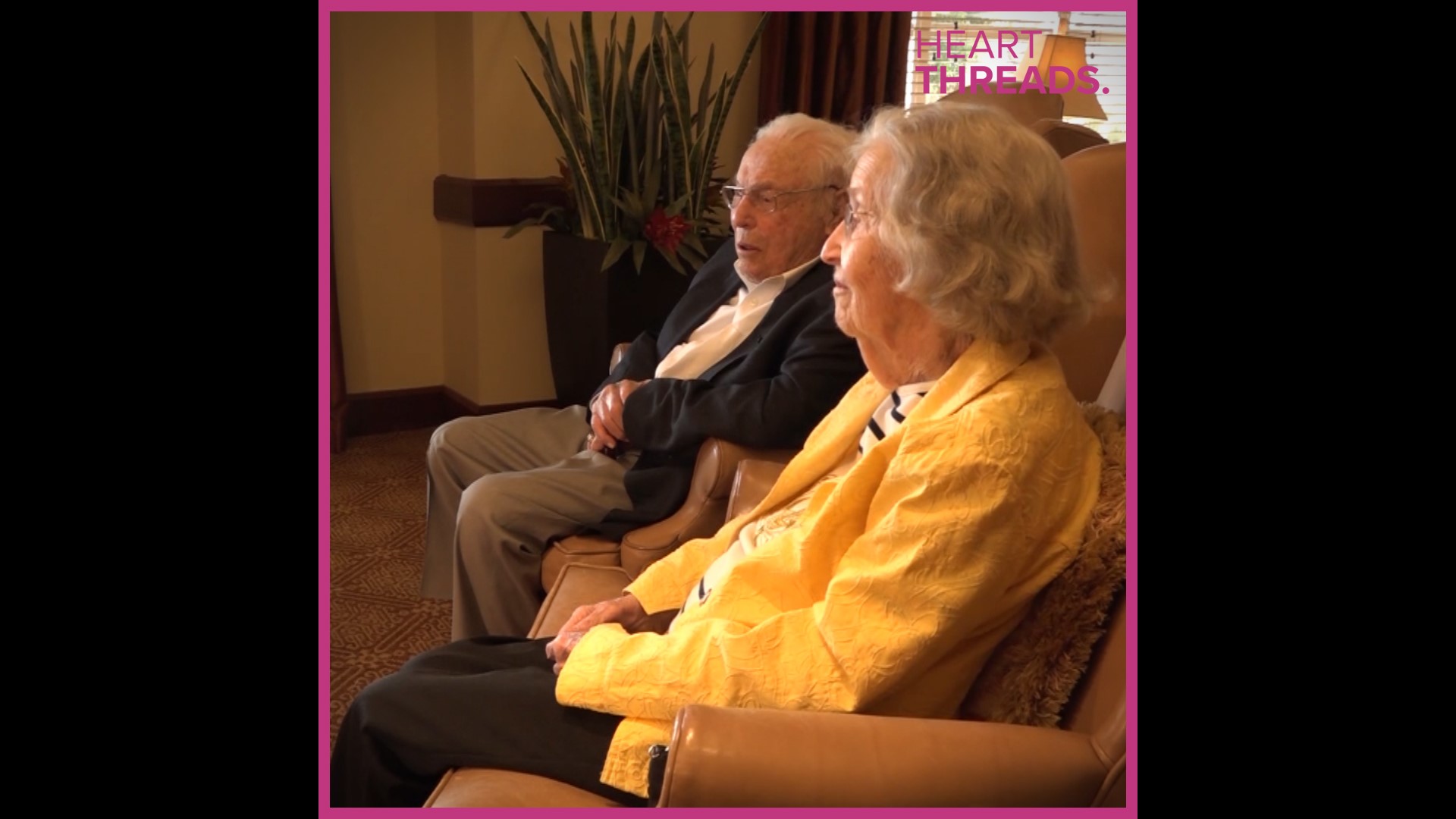 NEW YORK — The oldest living American has died at the age of 114, CBS New York reports. Alelia Murphy was born in North Carolina in 1905 and moved to New York in 1926 during the height of the Harlem renaissance. She died Saturday, November 23, family confirmed.

CBS New York was there when she celebrated her birthday in July.

"She says God, he's the one who let her stay here so long," her daughter Rose Adams said.

"She credits it to moderation, living in moderation," her granddaughter Nefer Nekhat added.

Murphy's funeral will be held Friday, December 6 at the United House of Prayer for all People.