An Arkansas therapists has focused her efforts on helping first responders who deal with anxiety, depression and more. 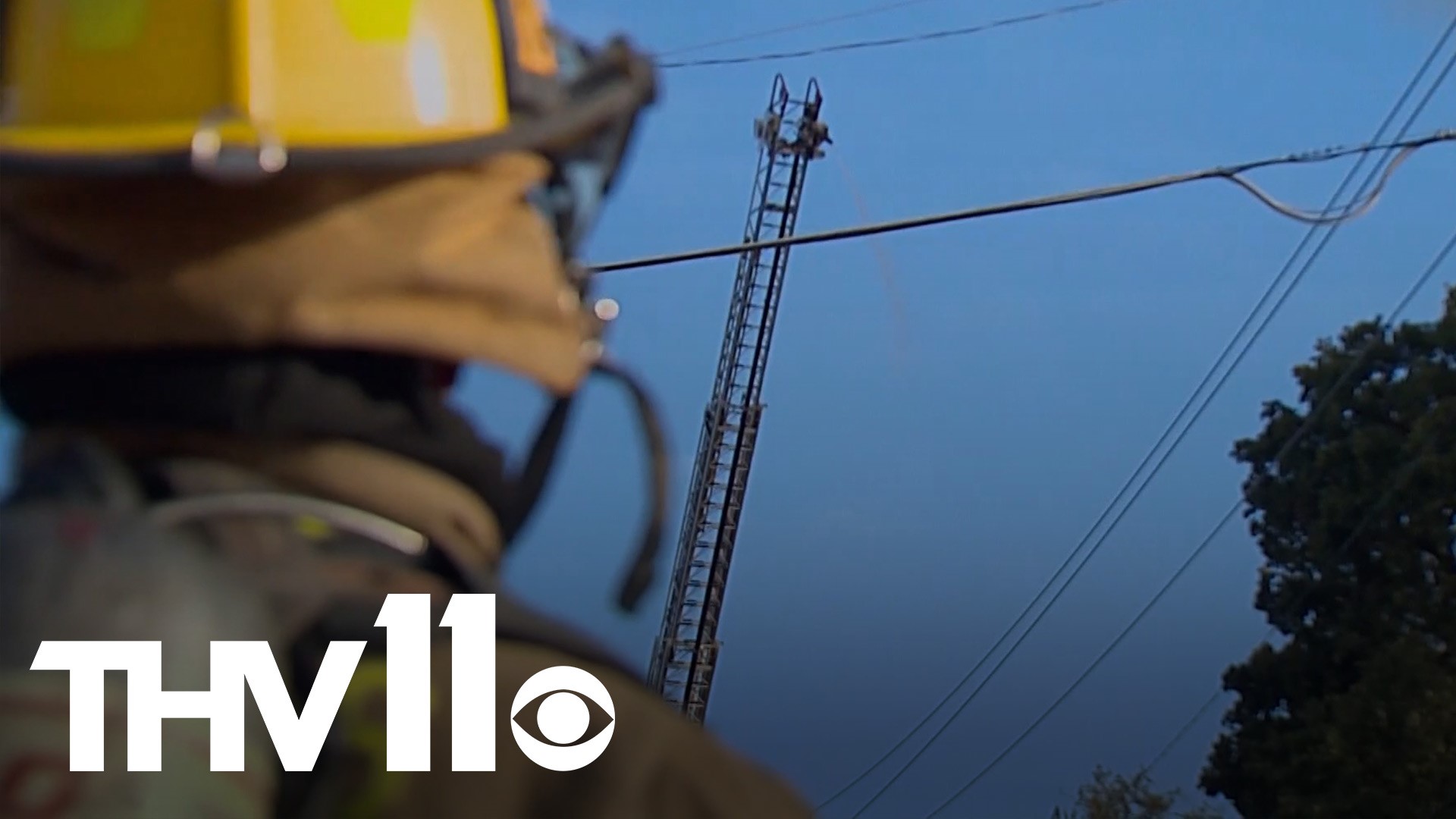 LITTLE ROCK, Ark. — In this month's Saluting Heroes, we meet an Arkansas therapist who focuses on first responders. A therapist whose goal is to earn their trust, and perhaps save their life.

"Back then, cars were made out of steel, they were tanks," explained Fayetteville fire fighter Mike Brown. "Now they're plastic, they're faster. When you come up to a car wreck now, the crashes are worse. You're expected to develop a tolerance for seeing that stuff."

And when Brown realized he needed to talk to someone about what he was seeing, he "wasn't finding someone to open up to."

And then, along came Mary.

"Our union told me Mary was different," he explained.

"It's all about earning and gaining the trust," said therapist Mary Schulz. "And that's what I had to do. And it took years."

When we asked what she would say to first responders who need help, but feel it's weak or they don't need it, she answered "tell them it's okay. It's okay how you're feeling. Just make the call. Try it. Anxiety, depression, trying to shut the voices down so they can go to work to provide for their family. What I'm saying is if you're worried it's going to get out, or you're weak, vulnerability actually is the greatest tell of courage."