This organization focuses on veterans in Johnson, Pope and Yell counties, but their success has brought in people from other states. 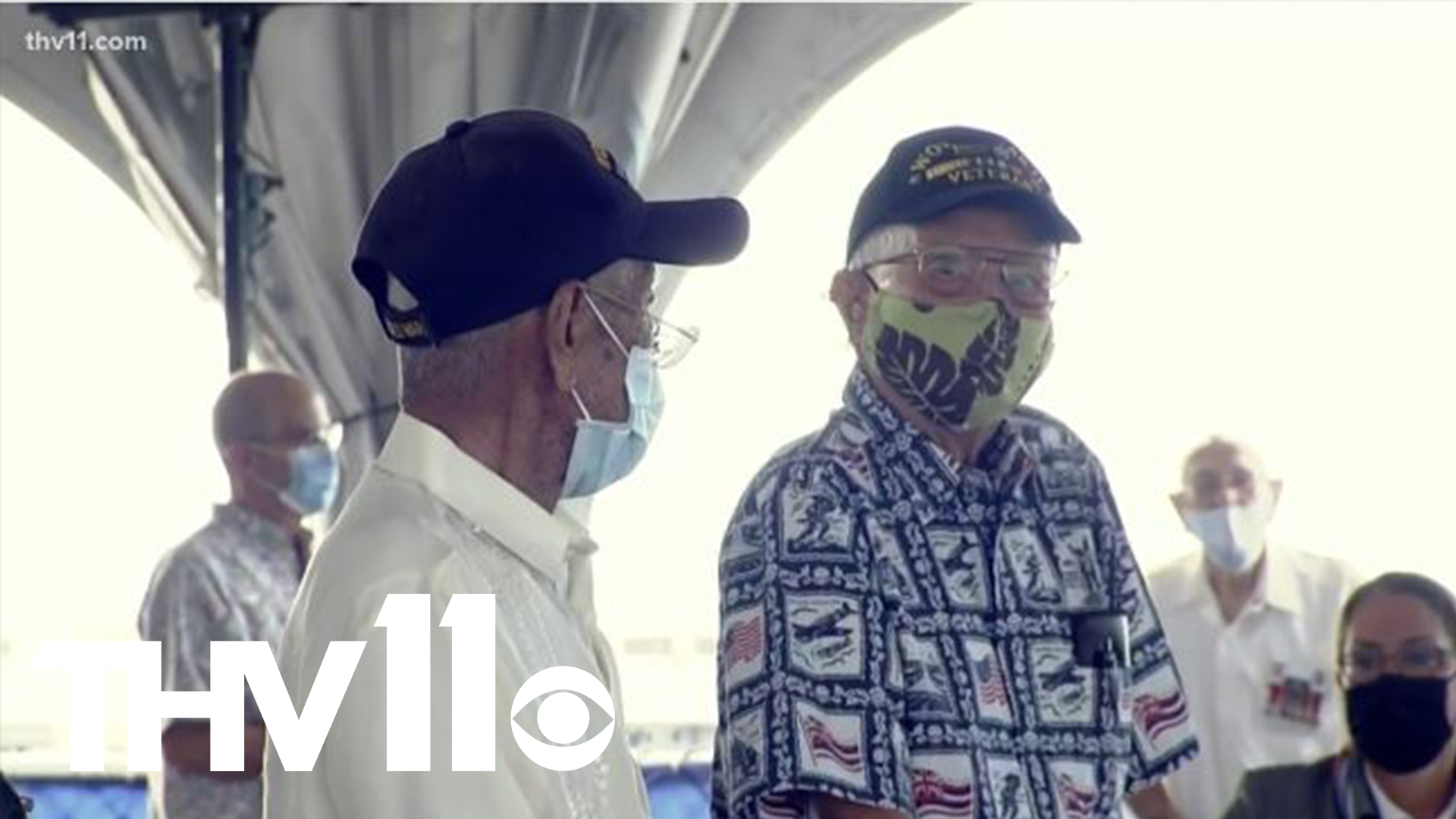 RUSSELLVILLE, Ark. — According to government estimates, there are more than 200,000 veterans living in Arkansas. There are a lot of organizations who are trying to help those veterans, and we want to honor them as Rob Evans takes us to Russellville.

"This chapter was fixing to close when I took over as commander," former commander Harry Komprood said.

A lot has changed at the Disabled American Veterans chapter in Russellville over the past five years.

"We are probably the most active DAV chapter in the state of Arkansas," he said.

But one thing hasn't changed — the need for help. Commander Rex Surrette and Komprood are working to make sure their fellow veterans are taken care of.

"We have a motto." Komprood said. "We served our country, now we serve our veterans, and we take that very seriously."

Whether it's driving veterans to doctor's appointments in the new van they bought last year.

Or if it's just listening.

"We had one guy who was mad at the world," remembered Surrette. "He didn't feel like he had a purpose, now he's one of our drivers and has done an exceptional job."

The office also did more than 500 new VA claims last year, from just about every war — including World War II.

They focus on veterans in Johnson, Pope and Yell counties, but their success has brought in people from other states.

"It's kind of amazing," admitted Komprood, "when the word gets out if you stop by the DAV in Russellville, you'll get the results that you're after."