In today's Saluting Heroes, we're introducing you to one organization turning homeless vets into home owners. 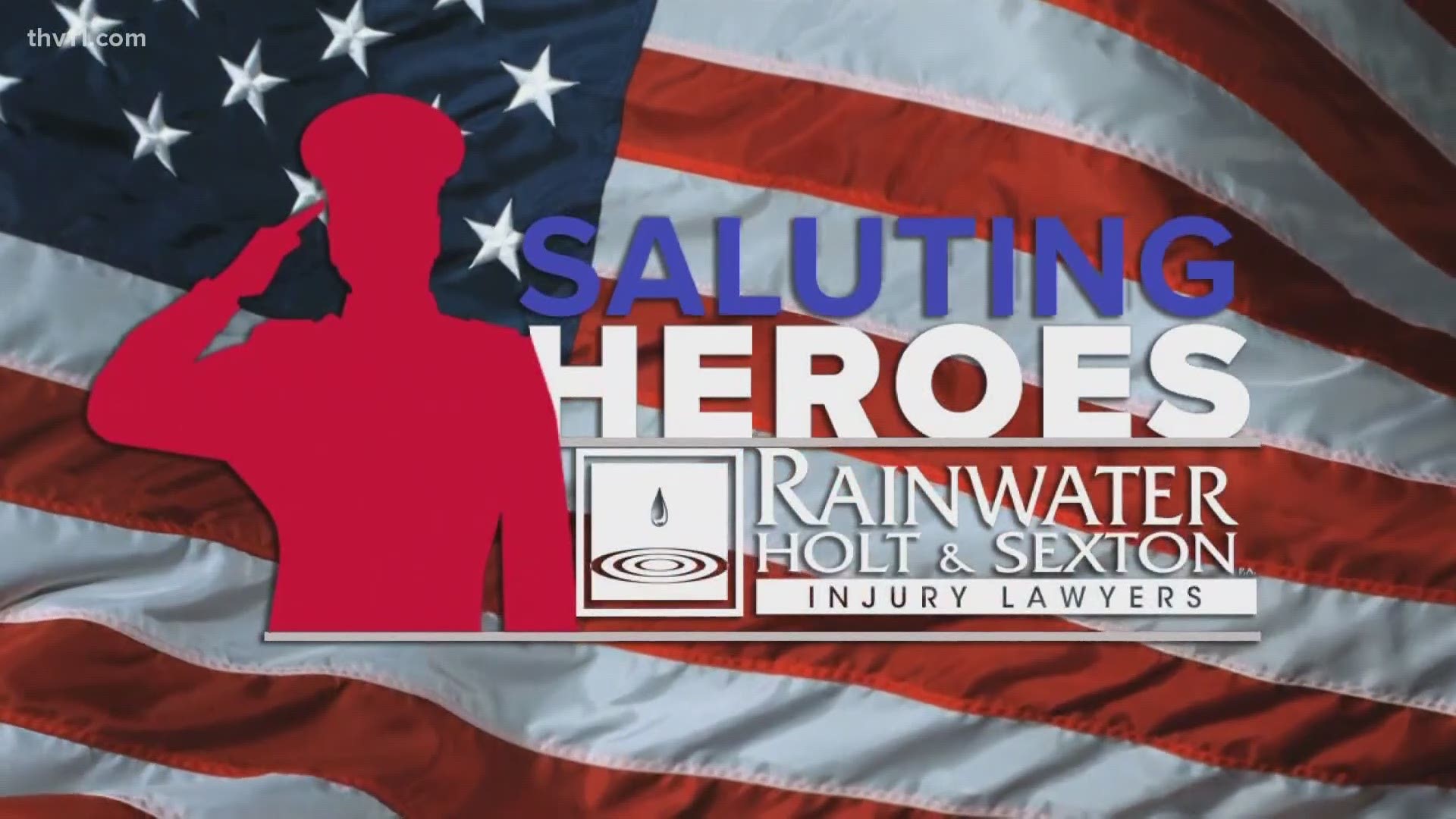 LITTLE ROCK, Ark — There are an estimated quarter of a million veterans living in Arkansas, and many of them are in need of help. In today's Saluting Heroes, we're introducing you to one organization turning homeless vets into home owners.

From the moment Crystal Moody joined the U.S. Navy more than a decade ago, "it was just heartbreaking to hear their stories," she said. "And from then on I knew what I needed to do." She knew she needed to help US veterans.

For the past nine years, she has done just that.

"We have plenty of success stories out of St. Francis House," she said.

Moody is a case manager at St. Francis House in Little Rock — a place where they have not one, but four programs supporting veterans. From employment services for families, supportive services, to transitional living facilities.

"We've had vets for up to a year," she said, depending on "what they're working on."

Since 1988, St. Francis House has teamed up with the VA to help veterans who are either homeless or at risk of becoming homeless. What started with just three counties, has now grown to 14.

"The coverage area is pretty vast," she added, "almost the entire state." Helping an estimated 350 veterans every year, "but there's still a great need."

Up to 44 veterans and three families can be housed at once.

"Letting you know you're there for them. They don't have family or friends and are kind of lonely."

And how about this for a success story — a veteran, coming out of prison helped back on his feet by St. Francis House, becoming independent.

"He was able to get disability and bought a house," she said, "and he's doing very well now."