At 91 years old, L.C. Smith, whose friends call him "Buckshot," is believed to be the oldest officer in the state of Arkansas. 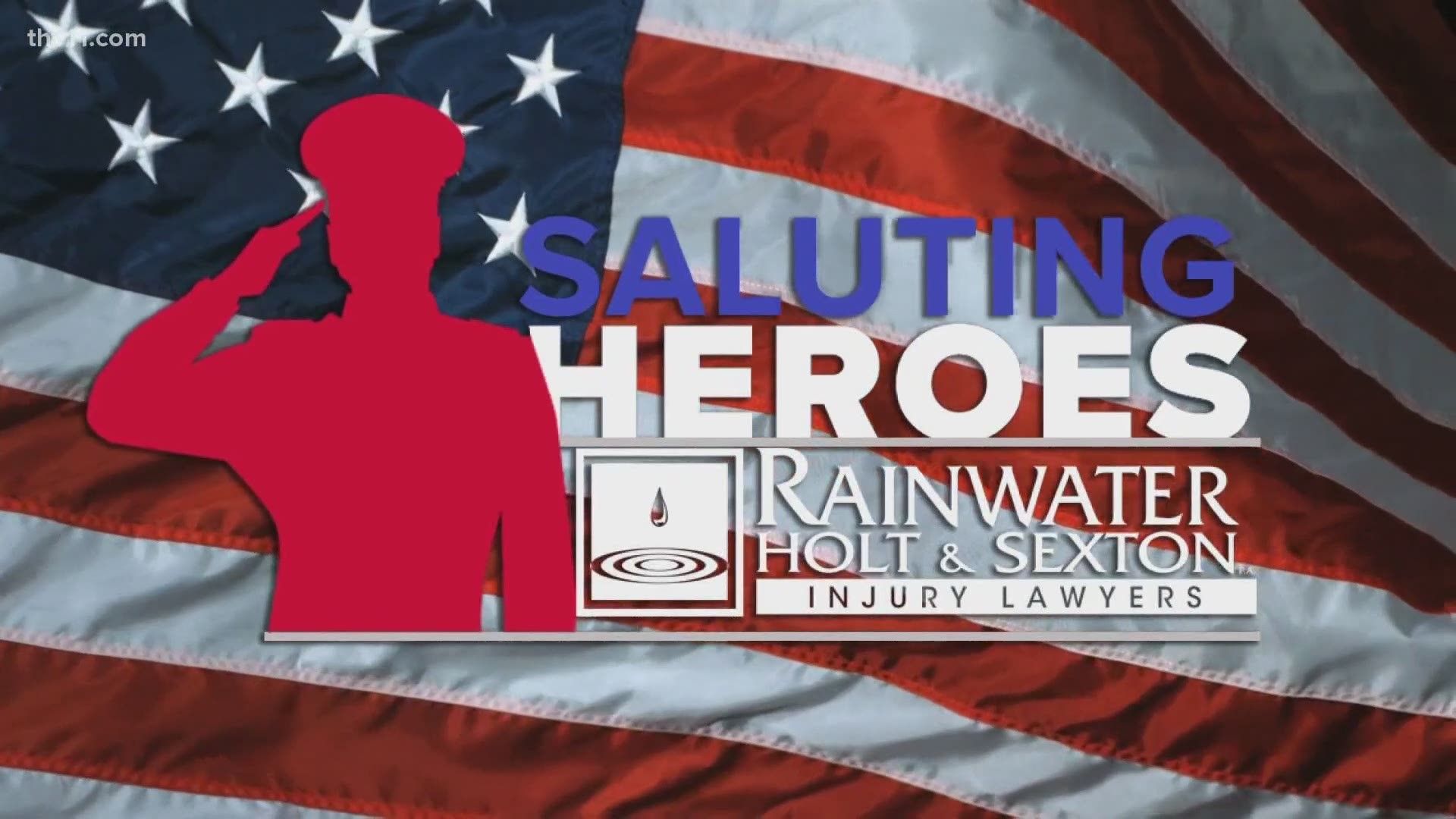 CAMDEN, Ark. — Every month, we take time to recognize the men and women in uniform. The ones who keep us safe, either at home, or overseas.

Today, we're sharing the story of a man who's been keeping central Arkansas safe for more than 60 years.

Why did he work for free?

If only we all liked our jobs as much Smith. At 91 years old, he's believed to be the oldest officer in the state of Arkansas.

And for the last 22,000 days, he has protected Arkansans.

After nearly five decades at Ouchita County, he tried to retire. But the Camden Police Department wouldn't have it.

He's become well-known over the years. And that's "a good thing bad thing," he joked. "I get joy sometimes people walk up and say you remember me from 40 years ago?" He laughed.

He spends most of his days now serving as a mentor to the younger officers. Teaching them to "be polite, treat everybody right." He continued, "you can't treat them the same, but you can treat them right."

So we celebrate this hero of Camden, treating people right for 58 years and counting. "Until the good Lord says time for you to go."