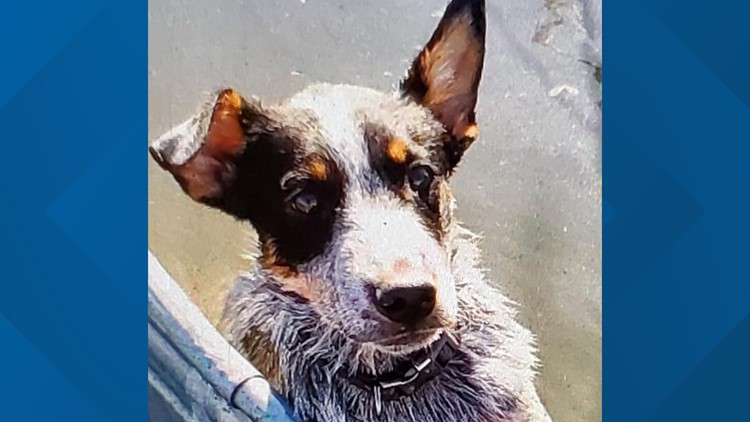 SAN ANTONIO — A mother’s search for her late son’s dog is going viral. A Facebook post from Renee Peterson has been shared more than 2,500 times in about five days.

In it, she explains how her son moved from San Antonio to the Fort Worth area recently and she believes he left his dog, Milo, with a friend while he settled into his new home.

Ben Olsen was killed on July 4 after he got out of his vehicle on State Highway 10 near the DFW airport. Police said he was checking on a problem with his truck when he was hit by a man driving with a suspended license.

Olsen was just 19 years old and his mother said it would mean a lot to the family to get Milo back.

Peterson told KENS 5 the family was in San Antonio on Sunday to look for Milo. Her son rescued Milo during his time working in West Texas earlier this year, she said. “As a grieving mom this is all I have left,” she said in a message to KENS 5. “If he did leave his dog, either permanently or temporarily, we would love to find Milo and have a small piece of something we know our son held dear to his heart.”

Report: Lashana Lynch, a black British actress, will be the next 007

Trump tells liberal Democratic women they should leave the US