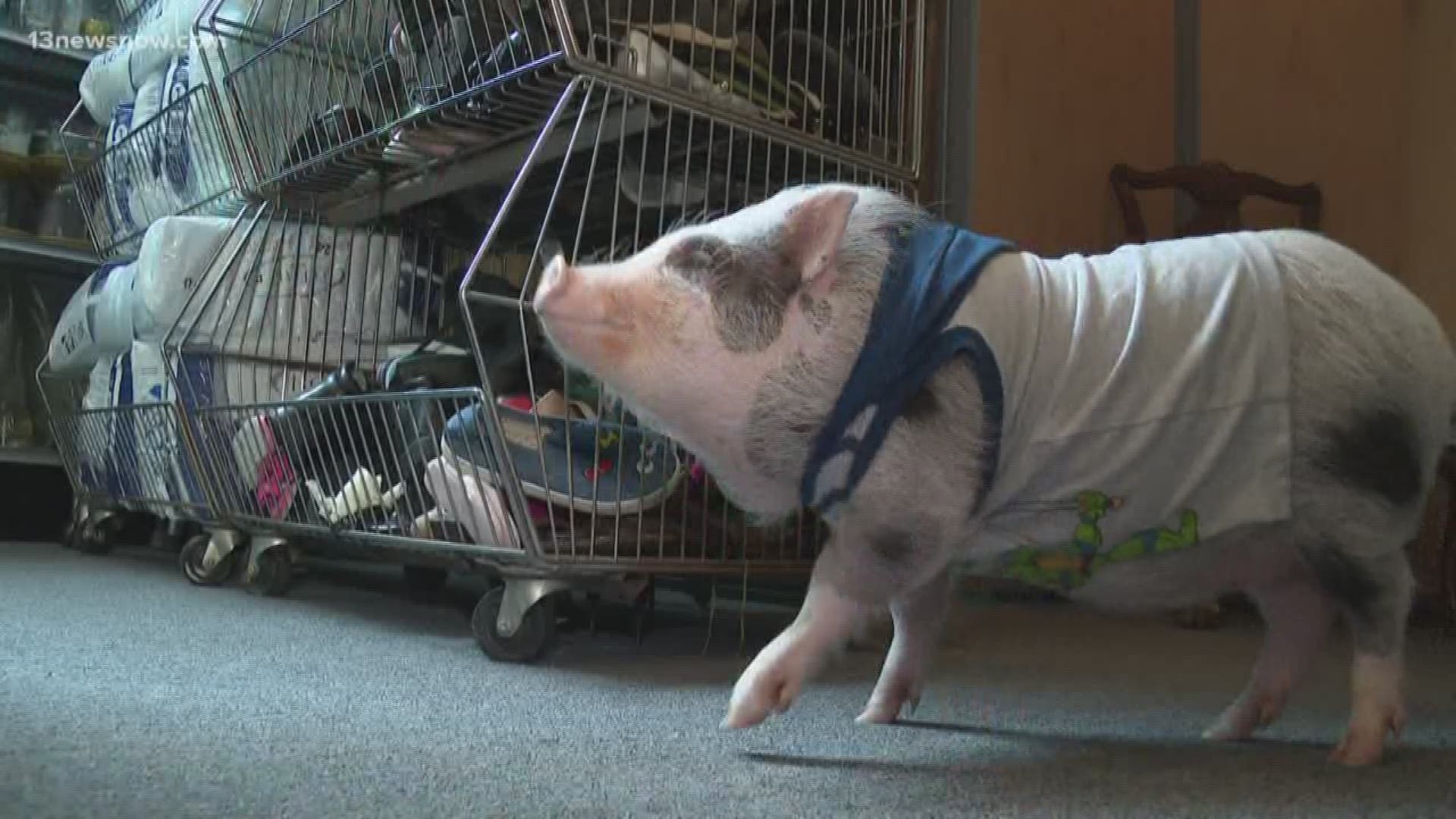 VIRGINIA BEACH, Va. — City council leaders in Virginia Beach are considering a new ordinance that would let mini-pigs live as companion animals in most residential districts in the city.

There is a town hall on July 24 where leaders and community members plan to discuss drafts of the ordinance.

Current Virginia Beach law leaves pigs classified as "farm animals," so pig owners like Lisa Englehardt have to keep their pet pigs in different locations. Englehardt keeps her pig, Mr. Humphries, in Norfolk, even though her residence is in Virginia Beach.

She has to do this so that Animal Control won’t take him away.

"They could take it and then put it in the shelter, it’s almost like you're taking a child away from its family,” said Englehardt.

The new regulation Englehardt is pushing for in Virginia Beach would allow pigs weighing less than 150 pounds to be kept as pets, as long as they're vaccinated and microchipped.

"It is basically stating that pigs are not considered swine and agricultural animals, because people who have them as pets are not raising them for food,” said Englehardt.

Englehardt created an online pig petition that currently holds 5,000 signatures to legalize pigs as pets, and now she wants city leaders to change the law on the books.

“Mr. Humphries is just a joy. You have to be around a pig to understand how fun they are." 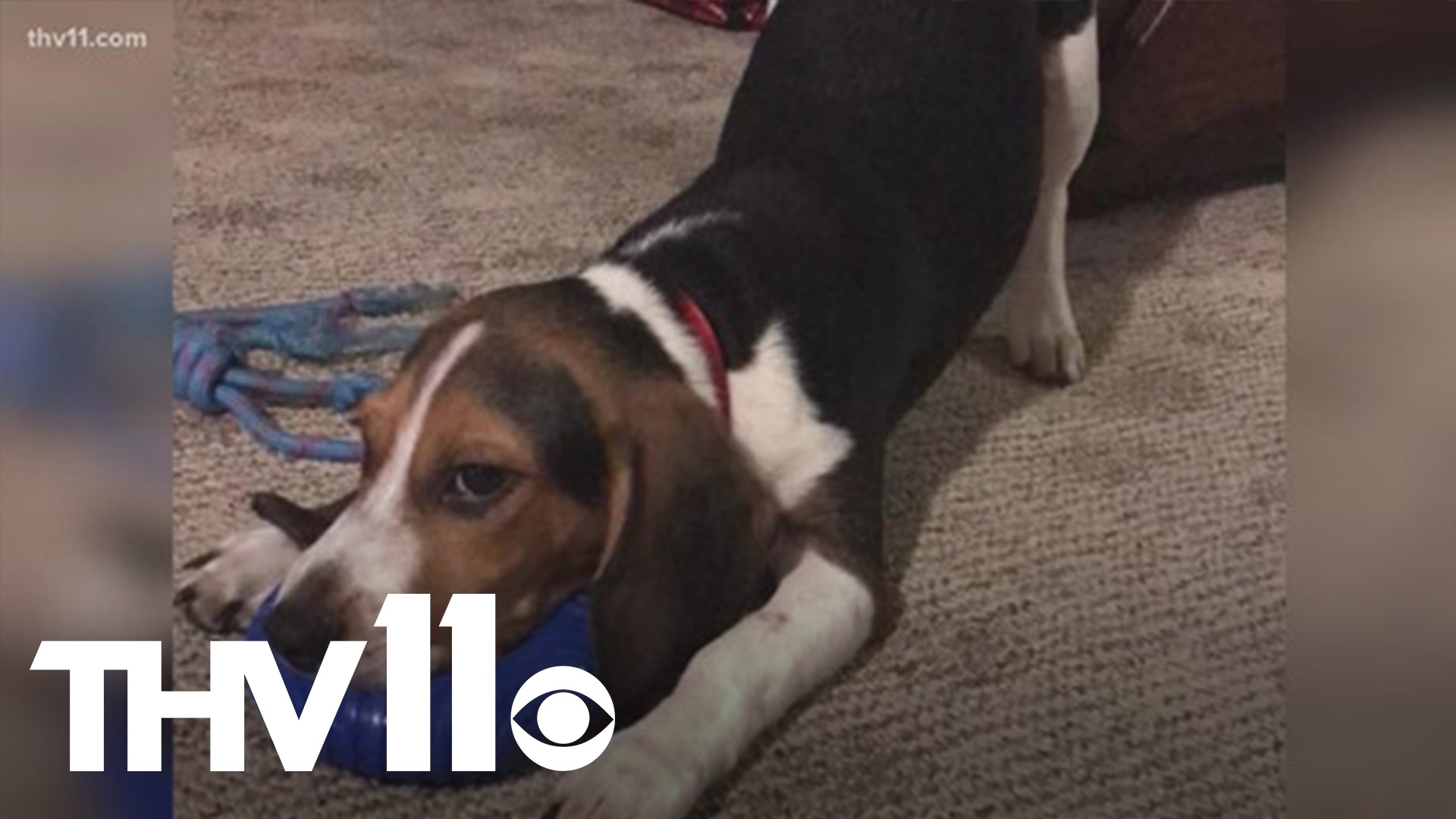