Porch pirates back for the holidays; thief steals package from child in Hillcrest

Video from a Little Rock mother's doorbell showed a thief briefly hesitating, before approaching her home and stealing her son's package. 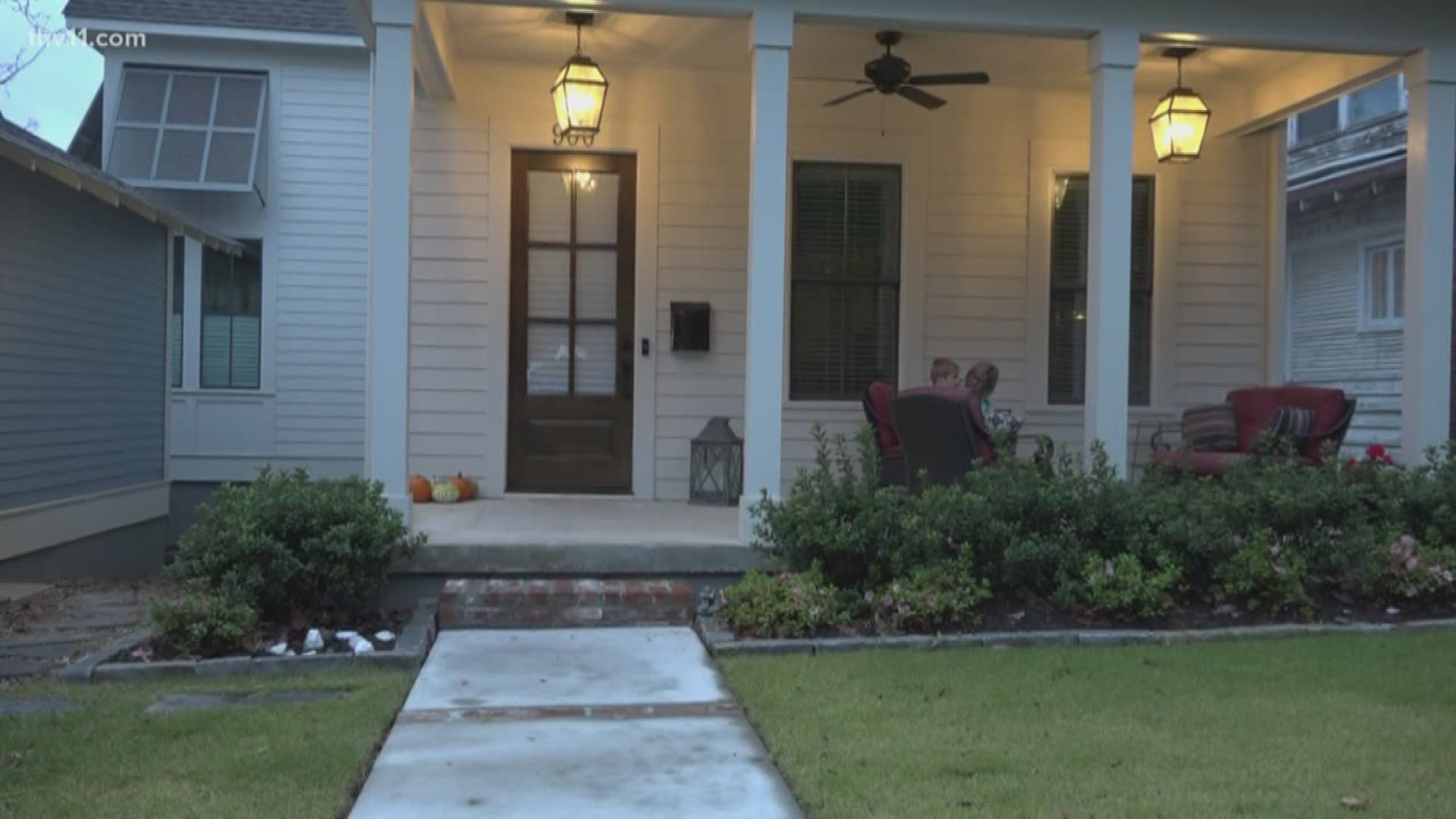 LITTLE ROCK, Ark. — A Little Rock mother is warning people to look out for their packages this holiday season after a thief stole one of hers from her front porch Thursday.

Kimberly Gardner was supposed to come home to a package on her front door step Thursday.

"It was a delivery for my child," Gardner said.

Video from Gardner's Ring doorbell shows the thief briefly hesitating to see if anyone is watching, and then stealing the box.

"I was sad to pick him up from school today and tell him because we were looking forward to our delivery," she said.

Her son Foster said he was really looking forward to that package. Inside was Nugget Comfort furniture. Foster said it's kids furniture that can turn into things like forts.

"At first, I thought when you said somebody stole it I thought you were just kidding, but then when you showed me the video…I knew you weren't," Foster said.

While cameras are great for catching or deterring thieves from stealing your packages, if you know you're not going to be home, it's best to send that package somewhere else.

"Try to have this package delivered to your work if it's going to be delivered during daytime hours. Have this delivered to someone who stays home during the day," Eric Barnes said.

"We had officers last year that were specifically just following delivery trucks, making sure those packages weren't being stolen," Barnes said.

"We're getting into the holiday season, so everybody just needs to be aware and on the lookout," Gardner said.

Gardner said she's just grateful it was caught on video, so police can hopefully catch the person that did this.

"It's unfortunate we have to introduce the concept of being a victim of crime on your own property, on your own porch, to children at such a young age. It's just really, really sad," Gardner said.

He also said it's a good idea to join the app "Neighbor by Ring."

It's a Little Rock city-wide neighborhood watch where you can post things like your doorbell videos for police to see immediately. He also said it's good to be in the know about what is going on in your neighborhood.