Russellville mother says son with autism was struck by teacher

After a month of administrative leave, the school confirms the teacher is now teaching in the classrooms again with the incident still under investigation. 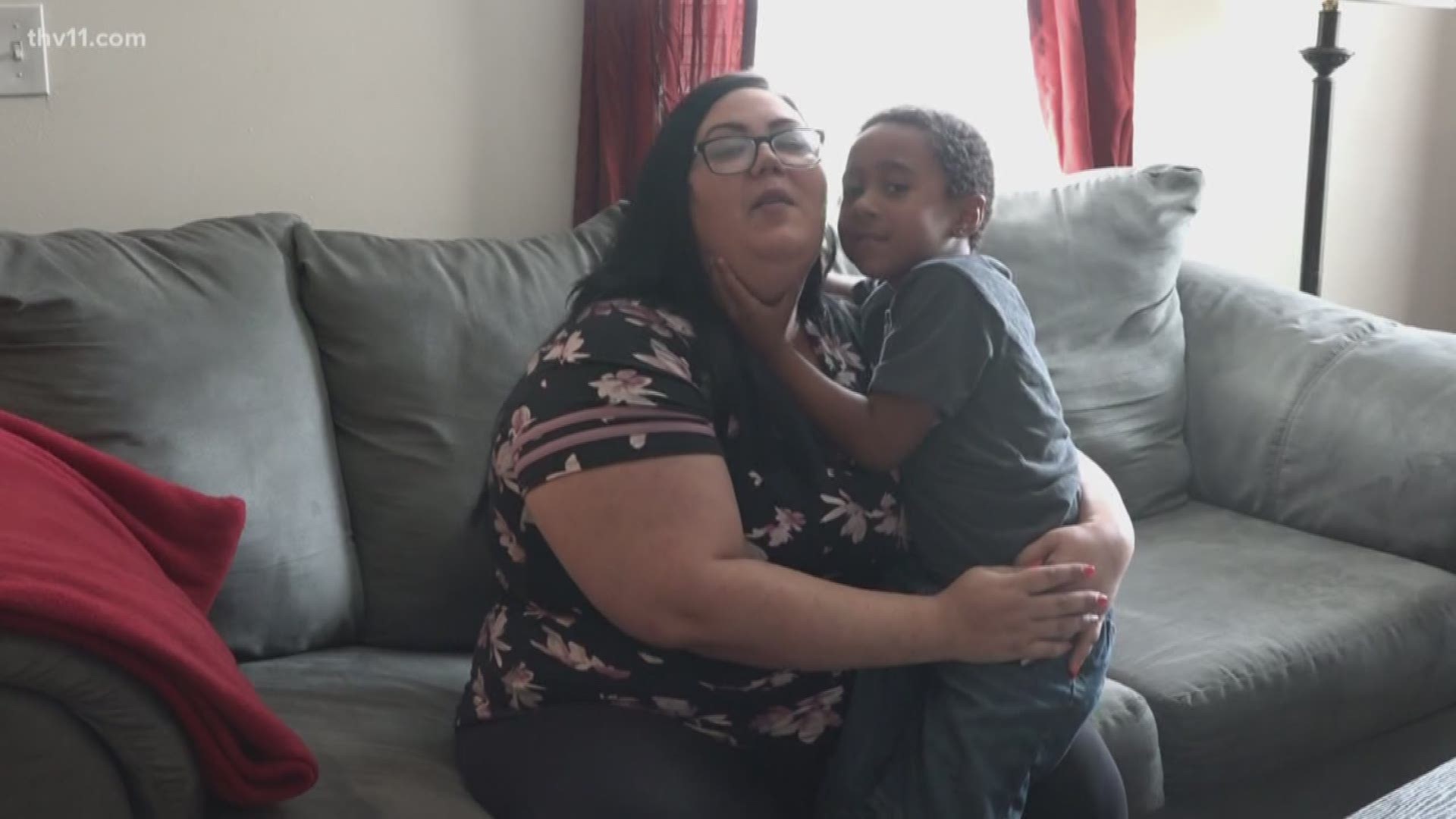 RUSSELLVILLE, Ark — On August 23, Tasheena Roper got a call around 10 a.m. from the principal of Dwight Elementary in Russellville. The principal informed her that her son had be hit by his teacher.

"Of course, I immediately was like, 'hold on, what did you just say?'" Roper said, explaining her reaction to the news.

Roper is the mother of a 5-year-old boy with autism.

"They pulled me aside in the office to just kind of explain to me that they were in circle-time, which he had been having problems with. He doesn't like to sit in a group; it kind of triggers him," Roper explained. "He got up and started running in the classroom. She got up and went after him."

Six witness statements were taken from several faculty members, including two teachers who were outside the classroom at the time.

"The witness statements say that they heard her scream 'bad boy' at him. They heard the slap, heard him start crying, and then her say, 'Do I need to do that again?'" Roper said.

The teacher was placed on administrative leave as the school investigated, but after a month, the school confirms she is now teaching in the classrooms again with the incident still under investigation.

The Russellville School District has yet to comment, because they said both parties have involved legal representation, but they did include a statement that said they are committed to ensuring the safety of all students and staff.

"All they'll tell me is that they can't tell me anything. I was assured by the Assistant Superintendent Dr. Brackett that you know it was being taken care of and that this was one of the worst punishments he's seen, but couldn't tell me what it was. I don't want other parents to have to--other kids to have to deal with this," Roper said.