Free student pantry in need of donations for Thanksgiving break

CAPCA saw lots of need over the summer break, so they're hoping to help children every break. 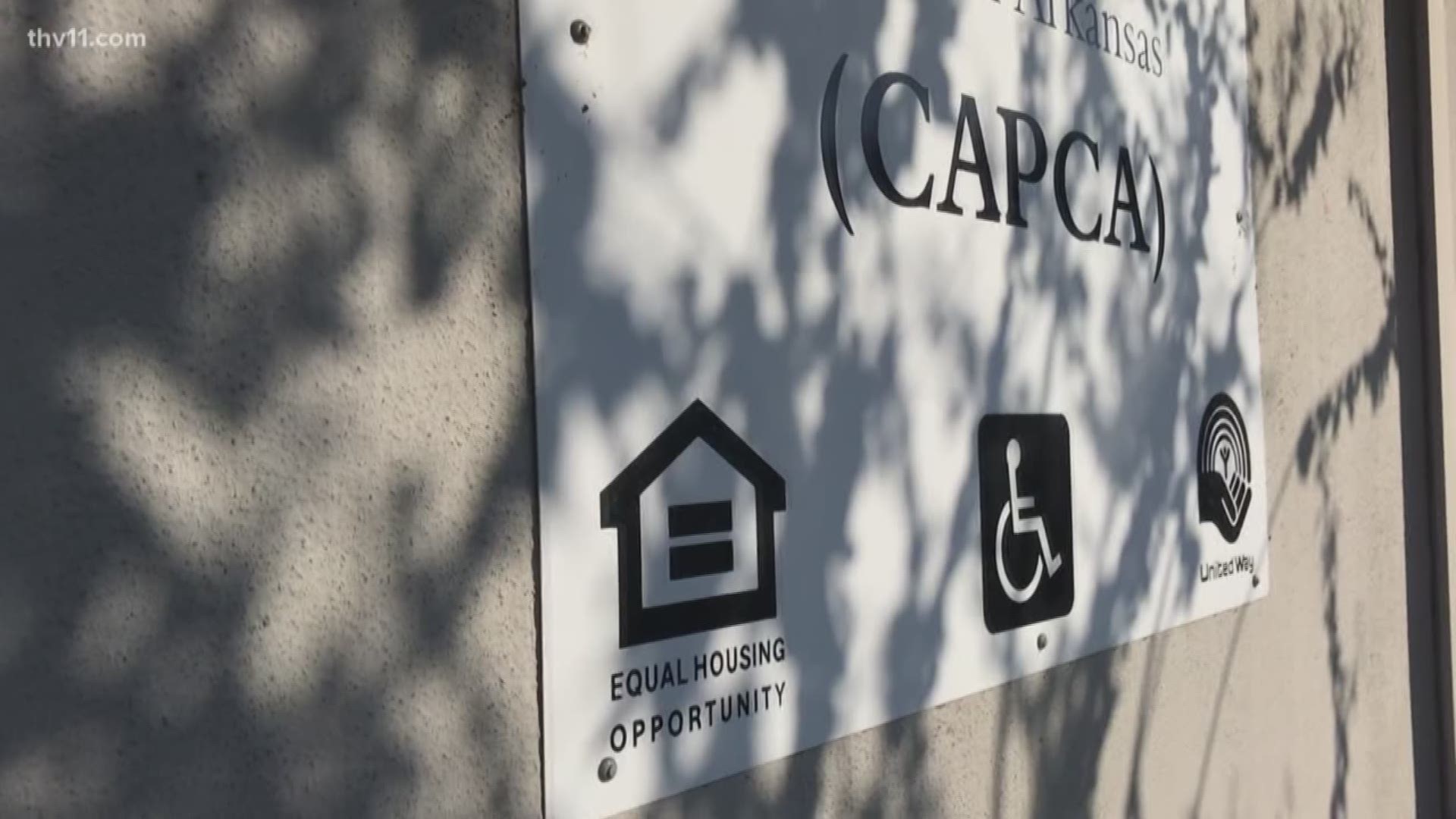 Because of the need they saw, the group opened a smaller version of the pantry this week.

“There were several days where they just didn’t ever stop coming. These kids were coming from everywhere. So, we definitely saw there was a need to be met,” Food Pantry Coordinator Jarett Wilson said.

CAPCA served over 500 students a day over the summer break.

“If they don’t have those options, we have to help them one way or another,” Wilson said.

Any Faulkner County student in kindergarten through 12th grade who comes in with a guardian can "shop" for food in the student market.

“This is more of just a ‘hey I’m here, and my kids are here. Can I get some snacks for ‘em?’ And I’ll bring them here and let them pick out some snacks,” Wilson said.

However, donations have been sparse.

The group is hoping for more so they can open during Christmas break this for the first time.

The student market opened Monday and will be open again on Tuesday and Wednesday.

They’re taking donations of food or cash at 707 Robins Street in Conway.

“Some of those kids are pretty smart, they planned out what snacks they’re going to have for what day so they can make it last until the next time around,” Wilson said.

CAPCA staff hope the student market is something children can look forward to every break in the future.