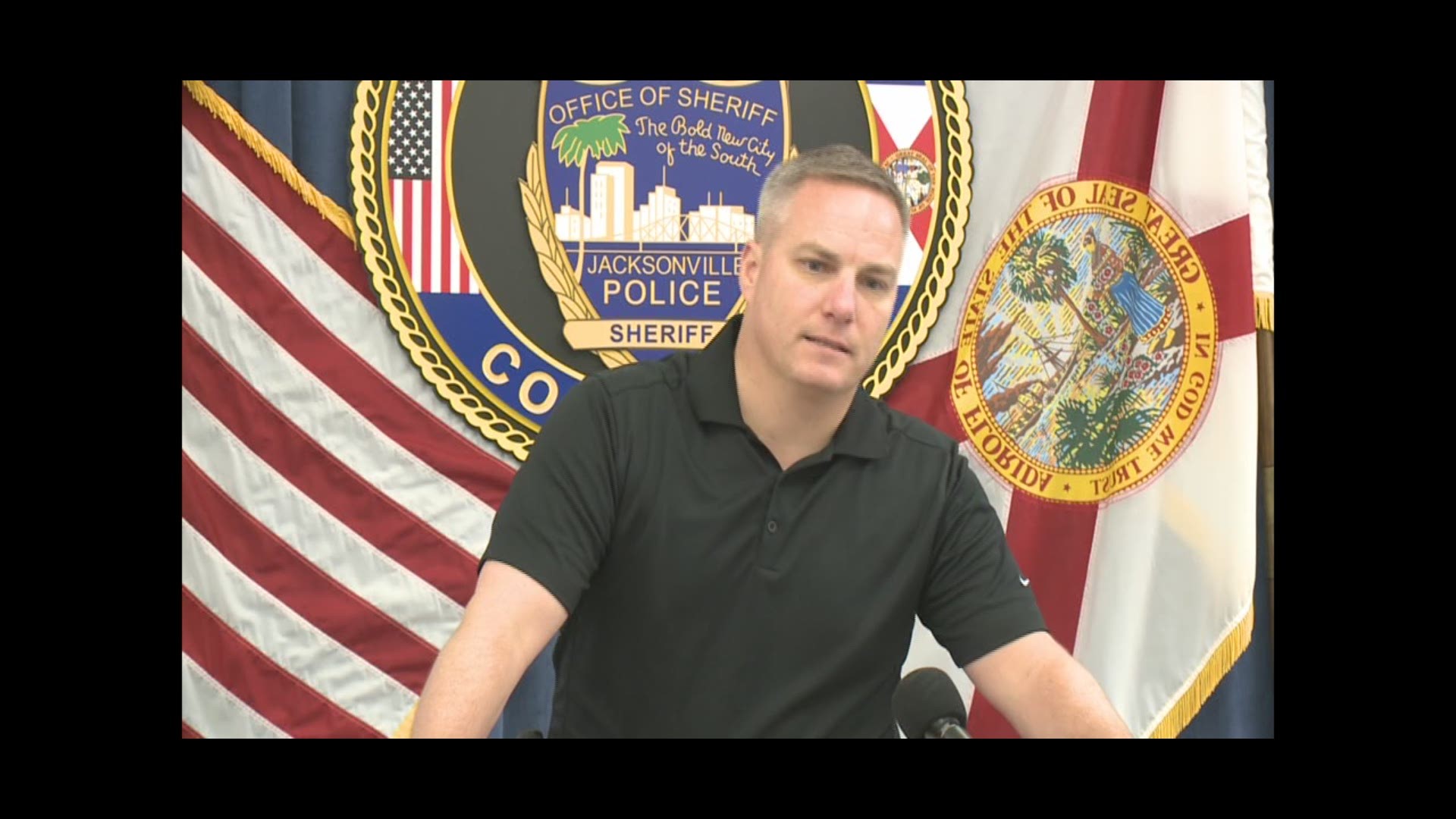 Russell Tillis. 55, is facing charges of murder, kidnapping, and human trafficking for the murder of Joni Lynn Gunter, 31. The Jacksonville Sheriff's Office says Gunter was a transient on the Southside of Jacksonville, an area Tillis was known to frequent. 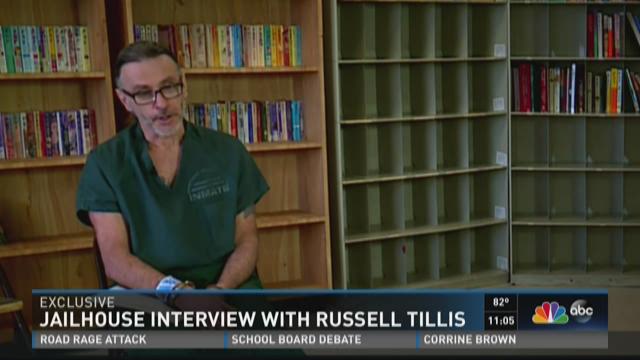 Police say an official missing persons report was not filed for the woman but says her family had been looking for her.

JSO announced the arrest Thursday, saying Tillis confessed to the murder to another inmate at the Duval County Jail. That inmate contacted homicide detectives.

The tip led police back to a property in the 5300 block of Belfort Road, owned by Tillis where they dug up Gunter's dismembered body.

JSO Chief Scott Dingy says Tillis targeted transient white female women like Gunter and they believe there are other victims.

Tillis was in the Duval County Jail on charges of resisting an officer, loitering or prowling, assault with intent to commit a felony, criminal mischief and battery on a first-responder before authorities found the body. 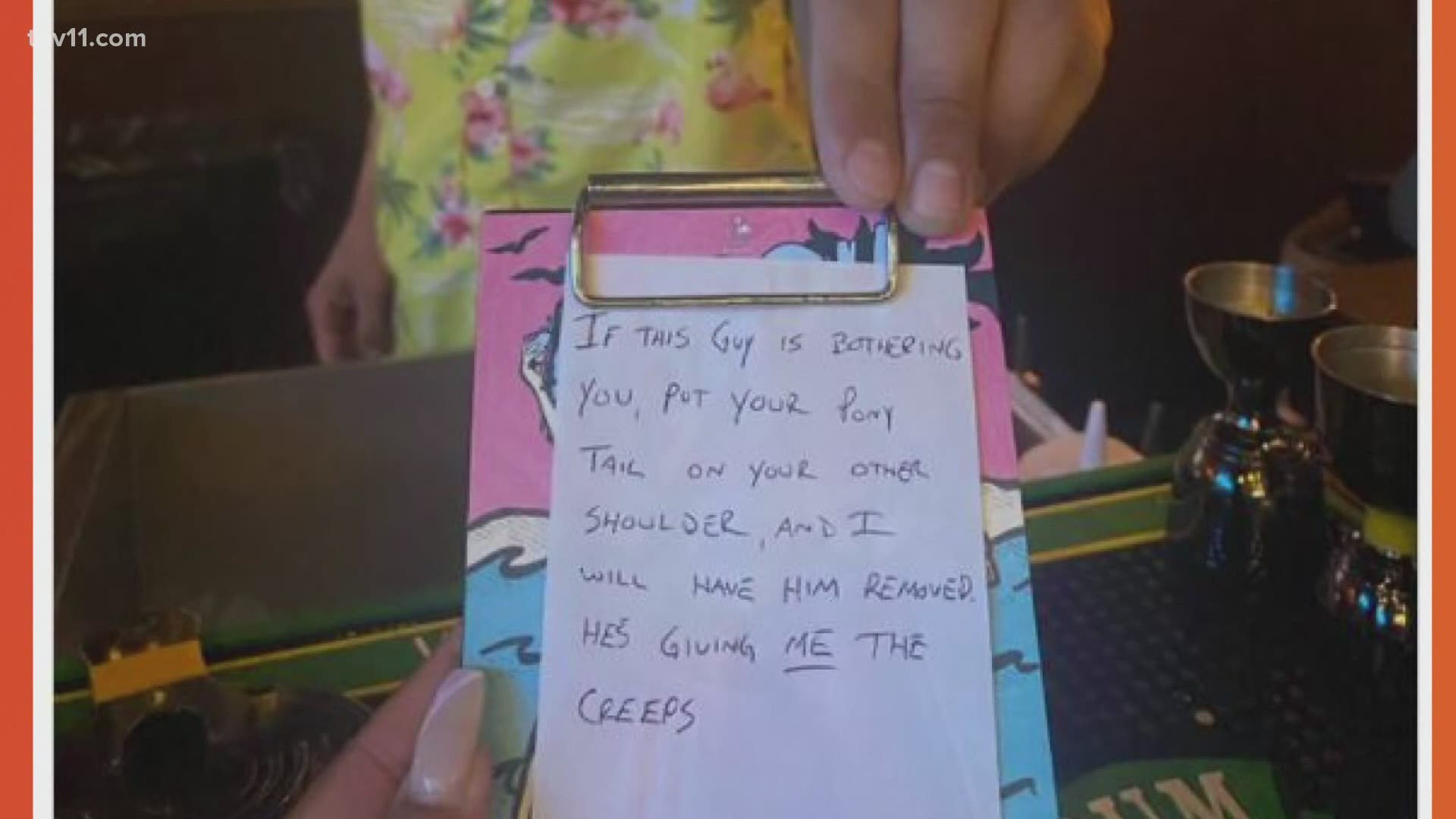