Why are people so obsessed with true crime podcasts?

Arkansans are on-board with the trend of obsession with true crime podcasts, filling their ears with sordid details every chance they get. 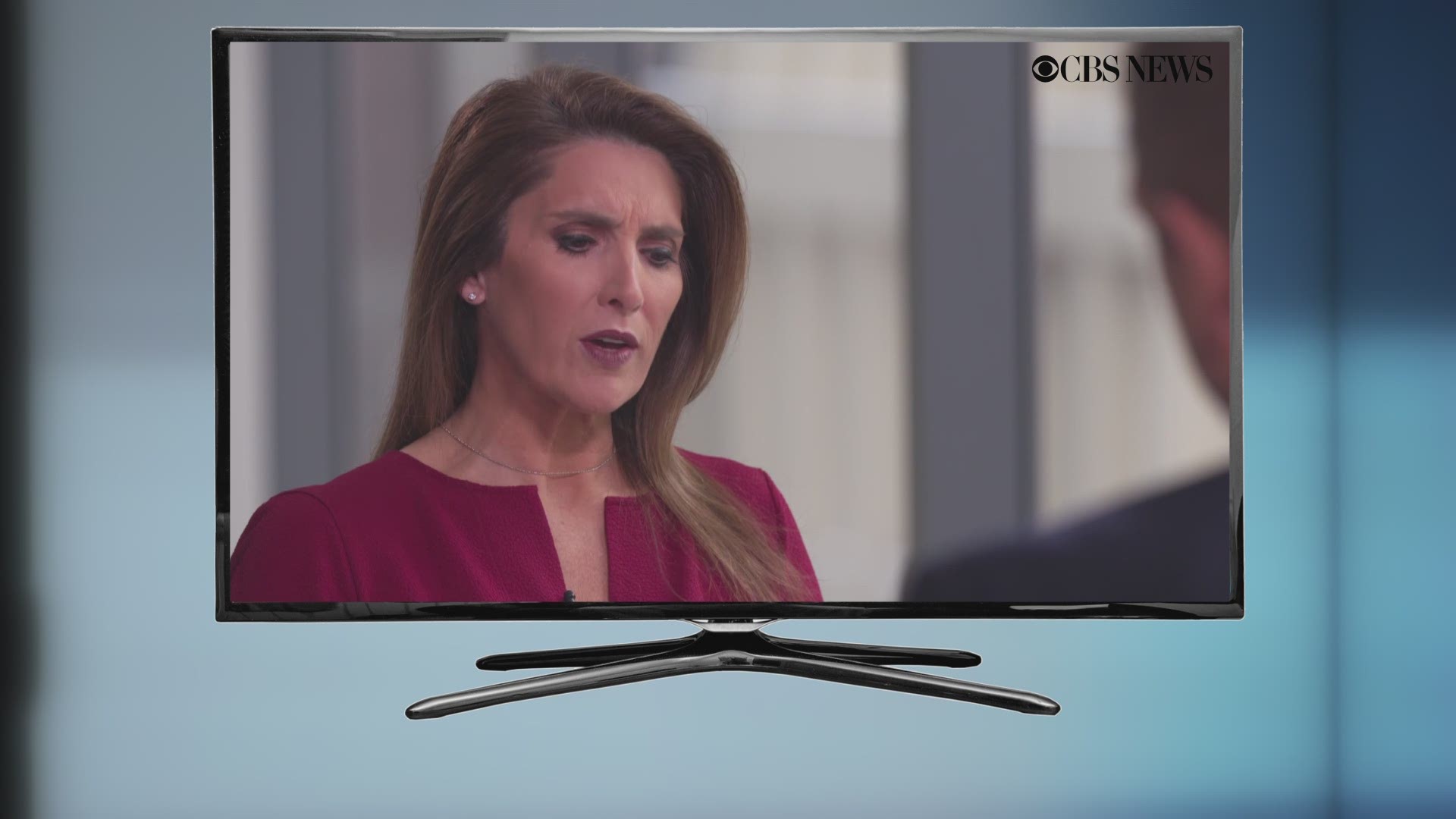 LITTLE ROCK, Ark. — TV shows, documentaries and books have long told the real-life stories of good versus evil. But now more than ever, people are learning the ins and outs of true crime cases through their headphones and car stereos.

Beck and her friends, Laura Terry and Brittany Miller, are among millions of true crime super fans -- listening to podcasts as they commute, exercise and go about their daily lives.

With more people listening to podcasts than ever before, crime series have a prominent place on the top charts.

"We're just drawn to the 'what if,'" Beck said. "And the psychology behind 'why' too," Miller added.

Beck, Miller and Terry listen to a variety of crime podcasts but consider "My Favorite Murder" their favorite.

"It's like two girls that you knew from high school that are talking about a murder like it's something that happened at lunchtime," Terry said.

A resident of the top charts, the podcast has a cult-like following, which includes some 500 listeners that make up its Arkansas fan group on Facebook.

Miller even sports an "SSDGM" tattoo, which is an acronym for the show's notorious sign off:  "Stay Sexy. Don't get murdered."

"I love the saying 'stay sexy, don't get murdered,'" Miller said. "I love it and everything it stands for."

"There are stories of people that listen to the podcast who avoided scenarios because they're like: 'Stay sexy, don't get murdered. I'm not going to talk to this person.'"

Dr. Edward Powers, chair of the Sociology, Criminology and Anthropology department at the University of Central Arkansas, studies the impact of crime on society.

He says true crime stories can help simplify an often complicated criminal justice system and act as a form of social control.

"If you are exposed to media that says 'good will always triumph over evil in the end,' it encourages you not to be evil because you're afraid you'll get caught," Powers said. "I think that's a super positive effect on society."

But he's not immune to the fact that the bad guys don't always get caught. That's where series like "Hell and Gone" come in.

Based in the Arkansas Ozarks, it tells the story of 22-year-old Rebekah Gould, who disappeared on September 20, 2004. Authorities found her body within a week, five miles south of Melbourne. Now more than 14 years later, the murder remains unsolved.

"I'd always wanted to do Rebekah's case because I felt a personal connection to it because it was a challenge and because I thought it might be solvable," Catherine Townsend, "Hell and Gone" host and writer, said.

Townsend is a New York-based writer and private investigator.  But as an Arkansas native, Rebekah's case felt personal to her. She and her team spent six months in Mountain View trying to uncover new clues.

"Once we were there awhile and people really understood what was going on, I've just been amazed at how many people came forward and continue to come forward," she said.

The podcast, with millions of downloads since its October premiere, has brought in tips from all over. However, Townsend's work continues.

"I think it's important to never leave a stone unturned and keep going," she said. "[Rebekah] was murdered and there's no justice for her or her family, so it's really important to keep the investigation going."

Through their thorough examination of cases, Dr. Powers said podcasts like "Hell and Gone" can play an important role in making the justice system more transparent.

That's a welcomed idea for people like Beck, Terry and Miller -- not just podcast listeners, but part of an ever-growing true crime culture.

"Podcasts, in general, to me are what radio was for families before there was TV," Beck said. "It was a community. You all got together to listen to whatever show. That's kind of what the podcasting has become."