'There is hope': Wives of fallen law enforcement officers remember their loved ones

Each month, we're focusing on groups who serve those who have served. It's called 'Saluting Heroes.' 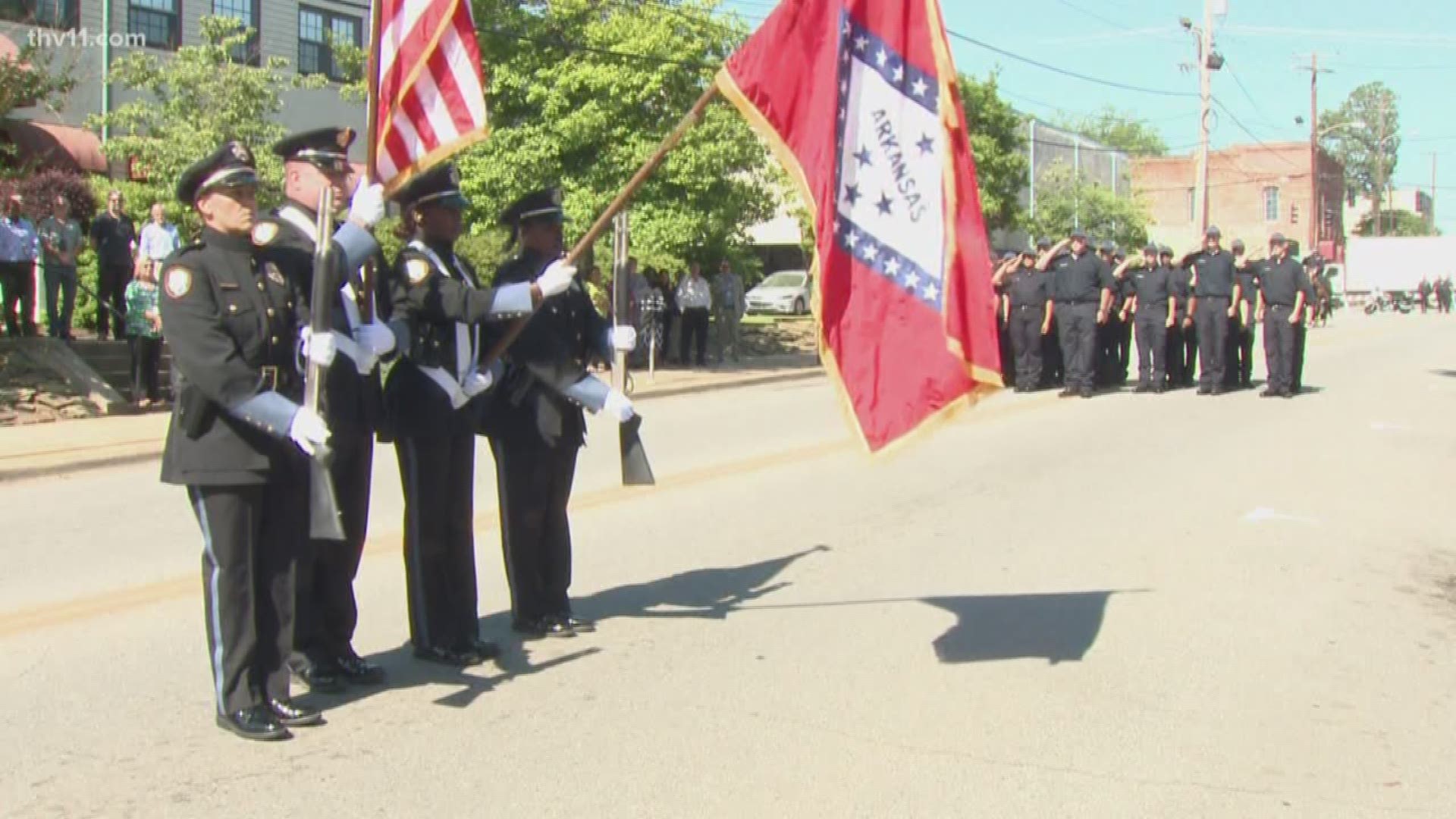 Each month, we're focusing on groups who serve those who have served. It's called 'Saluting Heroes.'

It's a call that everyone who has a loved one in law enforcement knows could come.

"It's the worst day of your life," said Mary Carmikle, "a nightmare."

It's a call that both Carmikle and Linda Craig had to answer.

"My husband was Captain Tom Craig," explained Linda Craig. "My husband was Sgt. Monty Carmikle," said Mary Carmikle. "A line of duty death," she added, "you're thrust out in the public."

In 2000, trooper Tom Craig was hit and killed by a car while helping at an accident scene. In 2008, Monty Carmikle was helping with a search when the helicopter he was riding in crashed in this field.

Through that pain, both widows worked hard to honor their husbands by helping others.

"When I hear there's a line of duty death, we just run to the family," said Carmikle.

The two are part of the national organization 'C.O.P.S.,' Concerns of Police Survivors.

"We are in the business of rebuilding shattered lives when there is a line of duty death," explained Craig. "We come along that family and offer assistance."

Help with everything from counseling to filing benefits. But perhaps most impactful, to show survivors that they will get through this.

"There is hope," said Carmikle. "You don't see it right now. You're looking at my like there's no way. There's no way. But there is hope. The survivor that comes to mind is my first one. She tells me all the time. I look at you and I know I can do this. I can keep going. So that's my why."

That's why C.O.P.S. is this month's Saluting Heroes.