Officer Tommy Norman is using his fame to spotlight some amazing people in the community — a community that has had a tough November. 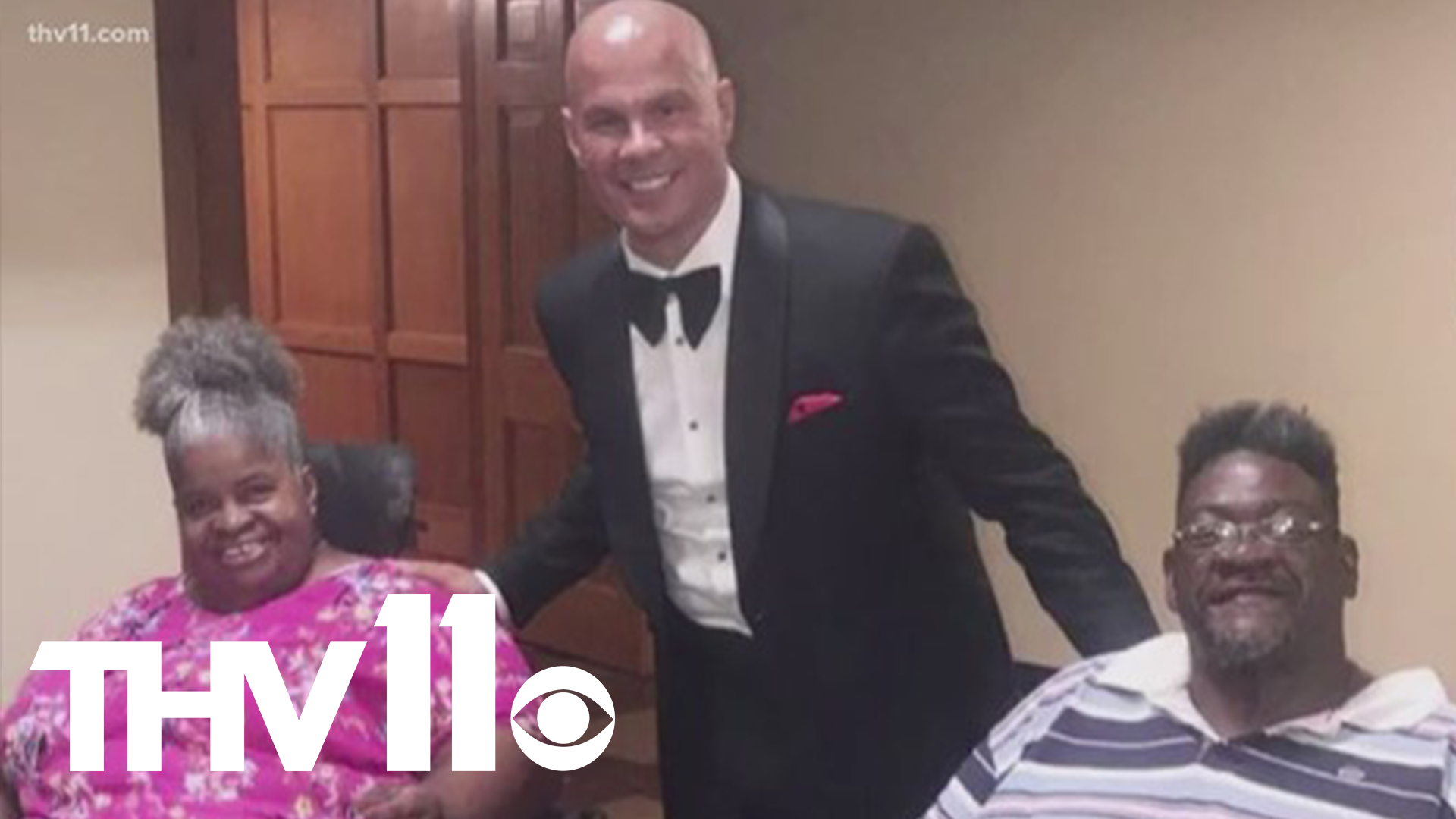 NORTH LITTLE ROCK, Ark. — North Little Rock Police Officer Tommy Norman is a social media star. He's using his fame to spotlight some amazing people in the community — a community that has had a tough November.

"My life will always be better because I was friends with George and Carol," said Norman.

If you're one of Norman's one million Instagram followers, Miss Carol's laugh is a familiar sound. For the past five years, she has been one of Norman's most popular characters.

"Carol would always ride her wheelchair to church," Norman remembered, "she would wave and smile real big."

Just down the road was Mr. George.

"Mr. George," explained Norman, "was the grandpa that people never had."

Norman used his platform to share their stories, and the viewers fell in love. Some sent gifts by viewers and the first one for Mr. George came from California, containing a $100 gift card to Walmart.

"And he broke down in tears," said Norman, "said he'd never received anything like that before."

Gifts came for Miss Carol, too. Including a personal message from her favorite singer, Tamela Mann.

"Her jaw dropped," recalled Norman, "she was amazed."

But earlier this month, Miss Carol passed away at the age of 63. And the very next day, just down the street, Mr. George passed away. He was 101.

Two great characters. Two people who went through so much, yet carried on as if everything was just right. And they are not alone.

"Go find the George's," encouraged Norman, "they're out there. But you've gotta get out of your house and get involved. There's a 101-year-old man and he needs a friend. A woman in pain and she needs a friend."