UCA students petition for removal of name from campus building

The students say former Governor Laney's name should not be memorialized on a campus building because his views do not align with the university's standards. 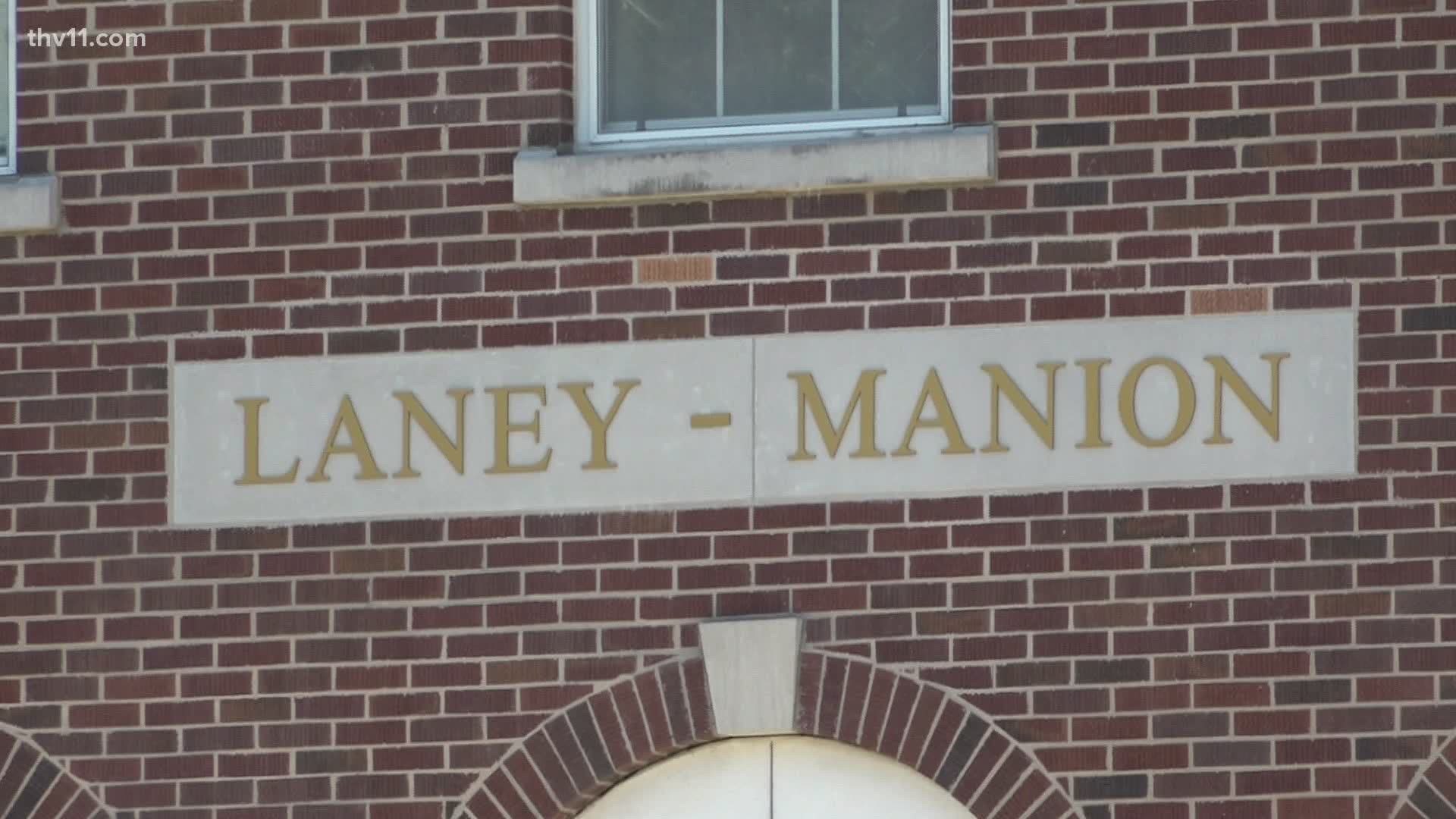 CONWAY, Arkansas — The Laney-Manion Hall is the namesake of former Arkansas Governor Benjamin T. Laney. He was in office from 1945-1949.

Students want his name taken off the chemistry building, saying his views do not align with university standards. Laney was opposed to civil rights legislation for integration.

The Student Government Association created a petition to get feedback from the community. The petition got more than 1,000 signatures in the first 24 hours.

UCA President Houston Davis gave a statement on the resolution:

"The late Governor Benjamin T. Laney advocated for a way of life and a set of beliefs that are antithetical to the university's values and core mission. We support and value the rights of our students to exercise their freedom of speech, petition, and peacefully protest. The Student Government Association has shared this petition with me, and we expect there to be many other similar statements from student organizations, colleges, and academic departments all across campus. We appreciate the feedback and perspectives of all our students and campus community members, and we will take all into consideration as we move forward with next steps regarding the name of this building."

Lockings added this is a meaningful step for UCA, but the work for the student government and administration is not over. They will continue to make sure the campus reflects diversity and inclusion.

RELATED: Yes, there's a nod to the Confederacy on the Arkansas state flag 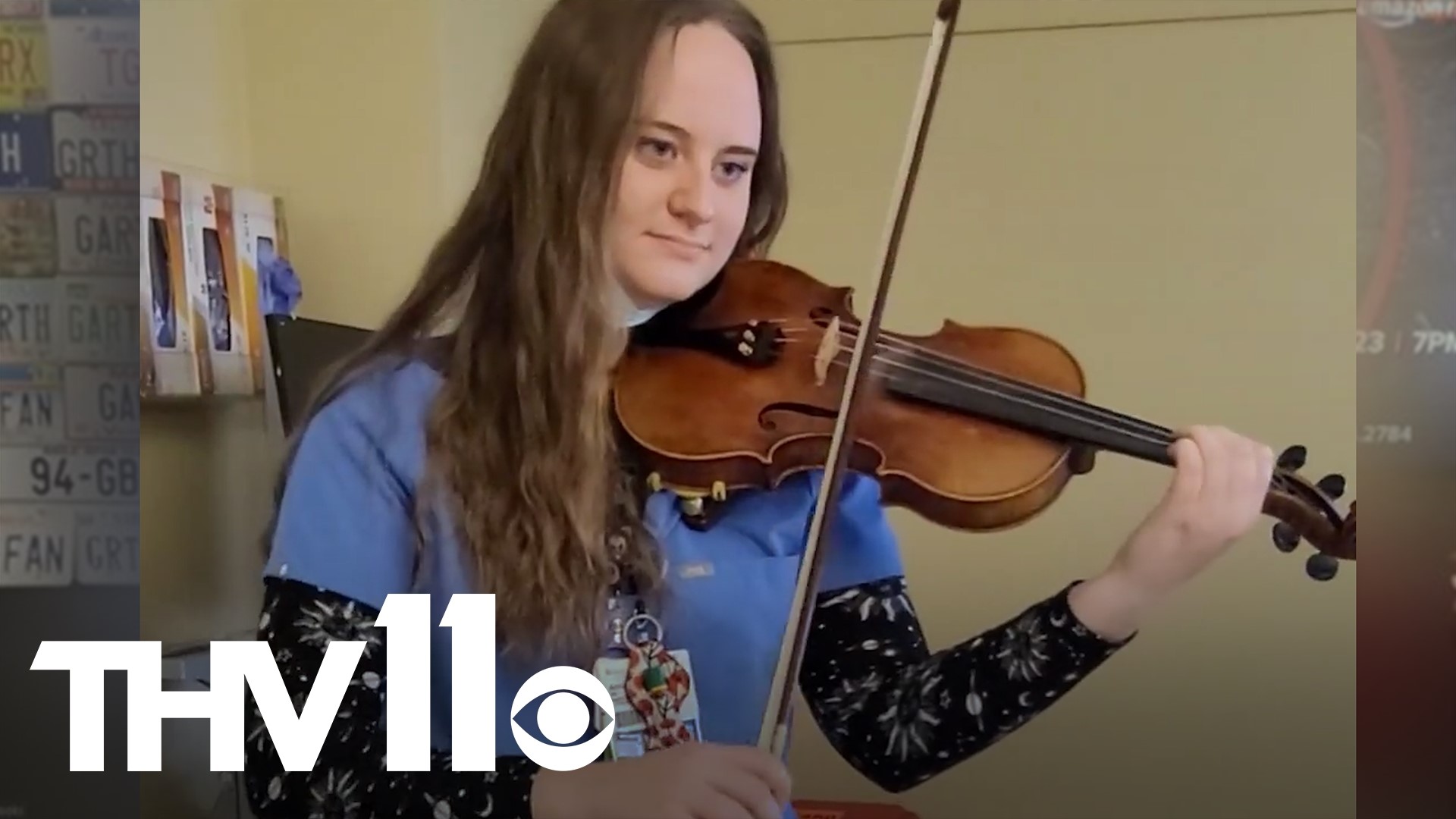