More workplaces are shifting towards alternative schedules that allow employees to focus on their priorities like more time for family and friends. 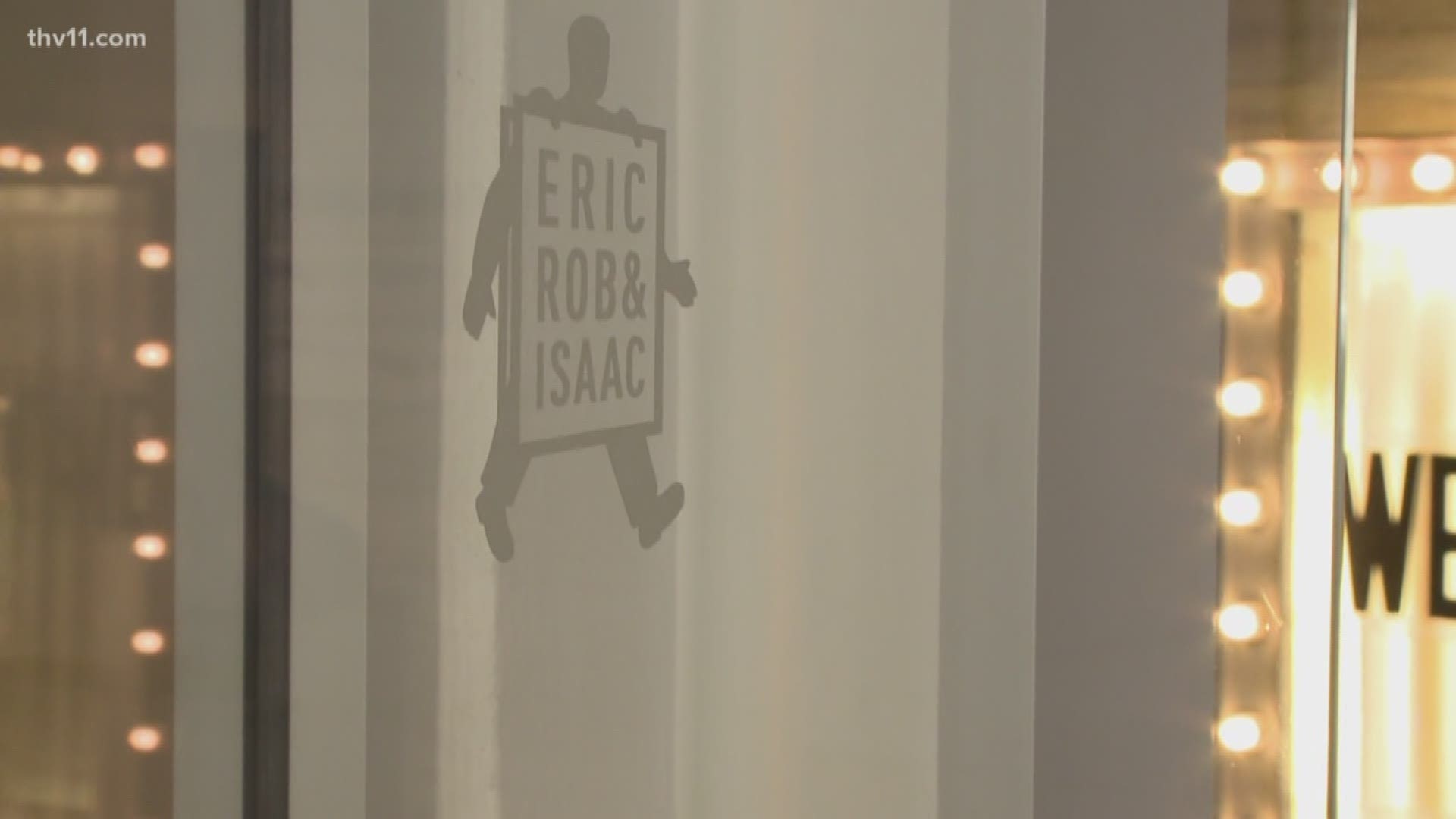 LITTLE ROCK, Ark. — In a recent study by USC, researchers found that millennials don't believe that productivity should be "measured by the number of hours worked at the office" but rather "by the output of the work performed."

That's likely why they're seeking work opportunities with flexibility.
In response, more workplaces are shifting towards alternative schedules that allow employees to focus on their priorities like more time for family and friends.

That includes central Arkansas companies who are taking notes and making changes. The work happening at Entegrity offices in Little Rock is anything but simple. Chris Ladner, Partner at Entegrity, said they help make businesses create a great blend of energy efficiency and renewables.

“We do it as a consultancy or we do turn-key retrofits for our clients,’ he said. While the work can be complicated, their philosophy on how to do it all is more simplistic.“We’re a performance-based organization,” said Ladner. “It's not about how long it takes someone to do something but getting it done for the clients.”

Ladner said he is running an organization that he and his partners would want to work for.“That includes a certain amount of flexibility,” he said. Entegrity has been voted one of the best places to work in Arkansas for three years in a row.

“If a flexible work space helps achieve that, we’re all about a flexible workplace,” said Ladner. They've been doing away with the standard nine to five with everyone clocking in and clocking out of the office. They have employees working on all types of schedules.

Ladner said one employee worked with them in Little Rock but had to relocate for family reasons so they made it work. He still works for them out of state. They also have other people in the office that can simply change locations as appropriate.

“We believe in giving people the opportunity to change their environment and get away from the desk for a minute, whether that's taking an electric bike to lunch, playing ping pong or pool, or doing lunchtime yoga,” said Ladner. “You get a more productive, happy experience in the office.”

Malleri Rhodes worked her way from receptionist to Entegrity's Communication Director. “When it's a nice day I like to take my laptop and sit out there (on the outdoor patio) because it’s so pretty in Arkansas,” she said. “It’s nice to go outside and work and just enjoy the weather.”

She said that Entegrity’s flexible work environment is a huge reason she wanted to work there and continued moving up in the company.

“I’ve needed to go out of town for personal reasons and I asked if I could work from out of town and they didn't even hesitate,” she said. “I was able to get my work done in another state and it was nice not having to worry about if I was going to lose my job because I needed to be out of town.”

Eric, Rob, and Isaac is an ad firm in downtown Little Rock. They’ve also been experimenting with flexible options. Rob Bell, a partner for Eric, Rob, and Isaac, said they’re meeting the needs of a changing workforce that wants flexibility.

“Our industry is all about being strategic and having creative ideas and sometimes it takes getting out of the normal flow of the office and having that moment to do that,” said Bell.

Three years ago, Eric, Rob, and Isaac had an idea to give people more flexibility. It’s what they dubbed as “Freeform Fridays”.

“It was an experiment for the first year and we were pretty skeptical that it would work, to be honest,” said Bell. The idea was to give everyone freedom on Fridays to work where they want.

“It’s a day at the office; you just don't have to be at the office,” said Bell. “People can work wherever they want as long as they serve our clients the right way and are available to meet their needs.”

Three years later, Bell said the experiment has worked and is paying off big time. “We found everyone likes it so much they want to make sure they protect it,” he said. “Anyone could mess this thing up and we know that so it’s cool to see everyone double down and be focused on getting the job done.”

It’s even helped them recruit and retain employees.“Potential employees are very intrigued by it,” he said. “We tend to get the best folks because of it.”

Bell said that as long as it keeps working, they’ll keep doing 'Freeform Fridays'. He feels that meeting desires for flexibility will continue to give their company and others a more competitive edge.

“It’s about meeting the needs of the right people we want to have working for us; people that can deliver amazing results for our clients,” said Bell. “However we need to attract, then we’re going to be all ears and we’re going to listen.”

RELATED: People who are always late tend to be happier and live longer, study finds