The Army Corps of Engineers has estimated it will cost an additional $1 billion to repair hundreds of damaged levees in the Missouri River basin. 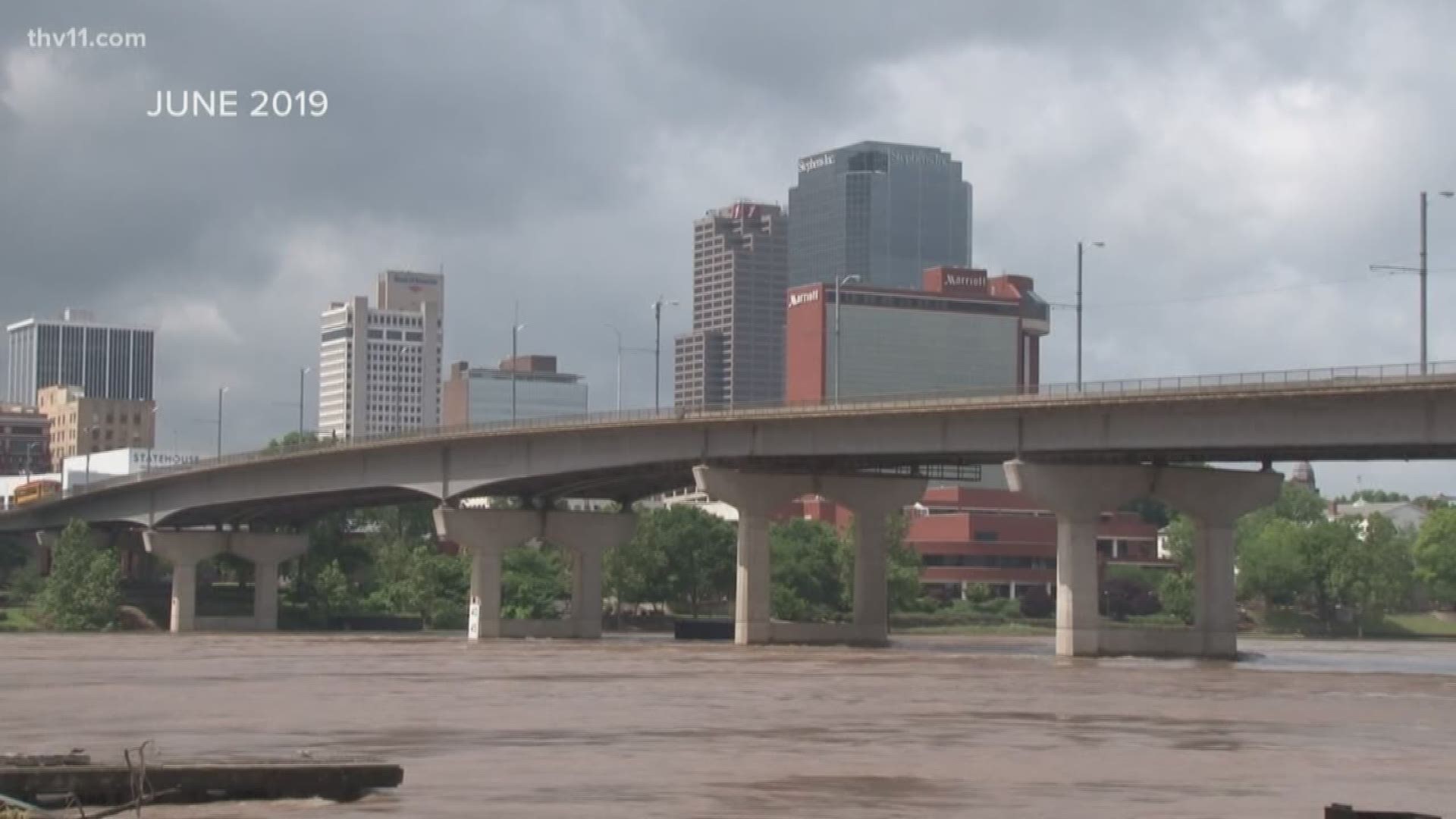 JEFFERSON CITY, Mo. (AP) - After devastating flooding in recent years, some U.S. states are starting to put more money into efforts to guard against rising waters.

An analysis of preliminary data by The Associated Press has identified about $1.2 billion in damage to roads and bridges, utilities and other public infrastructure from storms and flooding during the first half of 2019.

The Army Corps of Engineers has estimated it will cost an additional $1 billion to repair hundreds of damaged levees in the Missouri River basin.

States such as Arkansas, Iowa and Missouri already have put more money toward flood recovery and protection efforts. Voters in Texas will decide later this year whether to amend the constitution to create a $793 million fund for flood control. Other states also are considering new flood protections.

Earlier this year, Gov. Hutchinson set aside $10 million dollars to repair damaged levees and created a task force to study a system that in some places has fallen into disrepair through years of neglect.