There are eight different categories for where the funding is slated to go to, with most of the money focused on safe drinking water and highways. 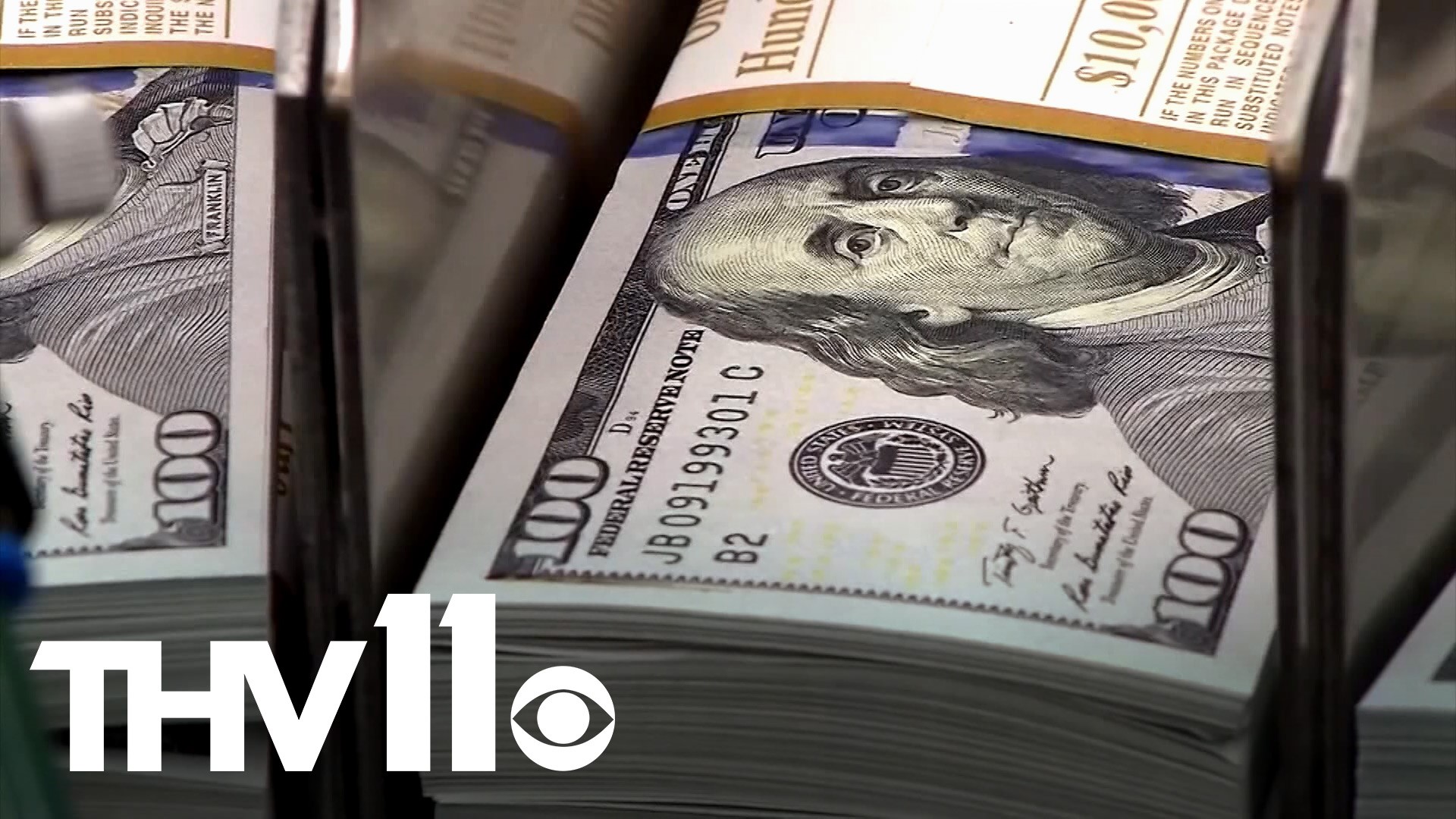 LITTLE ROCK, Ark. — The state is set to receive about $4.9 billion from the federal government over the next five years to go toward infrastructure. This comes after President Biden signed the Bipartisan Infrastructure Act Monday.

There are eight different categories for where the funding is slated to go to, with most of the money focused on safe drinking water and highways.

"It's great news. I mean anytime you can get eyes focused, commitment, financial support for infrastructure, it's fantastic," said Dave Parker with the Arkansas Department of Transportation (ARDOT).

According to the White House, in Arkansas there are nearly 700 bridges and more than 6,700 miles of highway in poor condition.

The largest investment, nearly $3.6 billion is set aside for highway programs.

More than half a billion dollars will go towards the state's water at $528 millions to ensure that clean, safe drinking water is a right in all communities.

$278 million will go towards bridge replacement and repairs.

$117 million will go towards airport developments.

A minimum of $100 million will go toward broadband to help provide coverage across the state, including providing access to the at least 461,000 Arkansans who currently lack it.

The Infrastructure Act will allocate:

"There's always attachments, requirements that you have to meet to receive the federal funding. It's not as if we will receive a check and go out and spend it accordingly. We will have state money that we will use to pay for certain projects, and then of course we'll apply for reimbursement," said Parker.

He adds that this funding will also allow the department to take certain projects that are already underway to wrap up earlier than expected.

"Really for us, the next step is to hear from the federal government about how this is going to be handled," said Parker.

RELATED: Here's what is in the infrastructure bill passed by the House 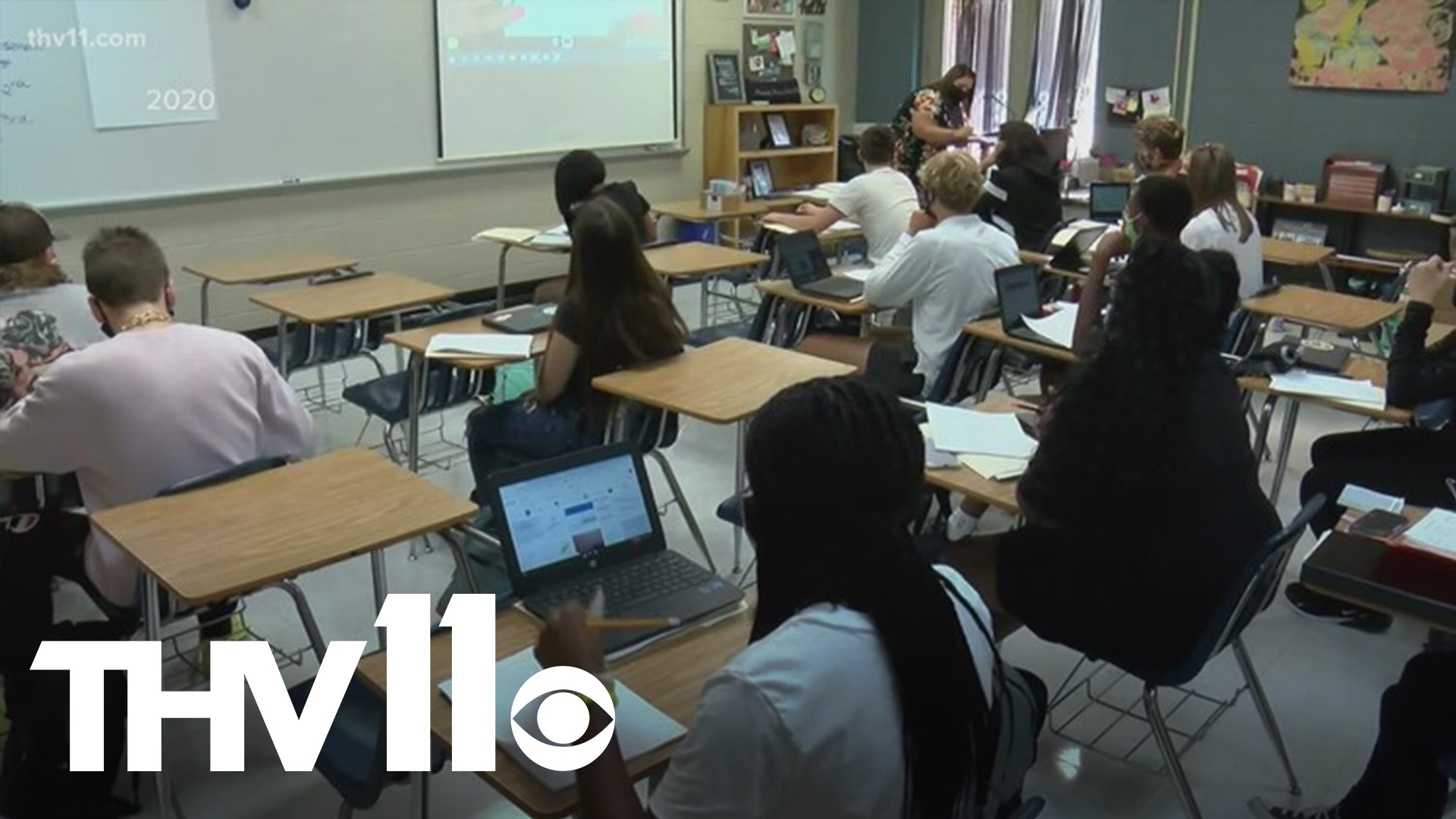