Here's how to check if you have unclaimed property in Arkansas

Utility companies often spend only one year trying to contact former customers, until eventually turning the unclaimed amounts over to the state. 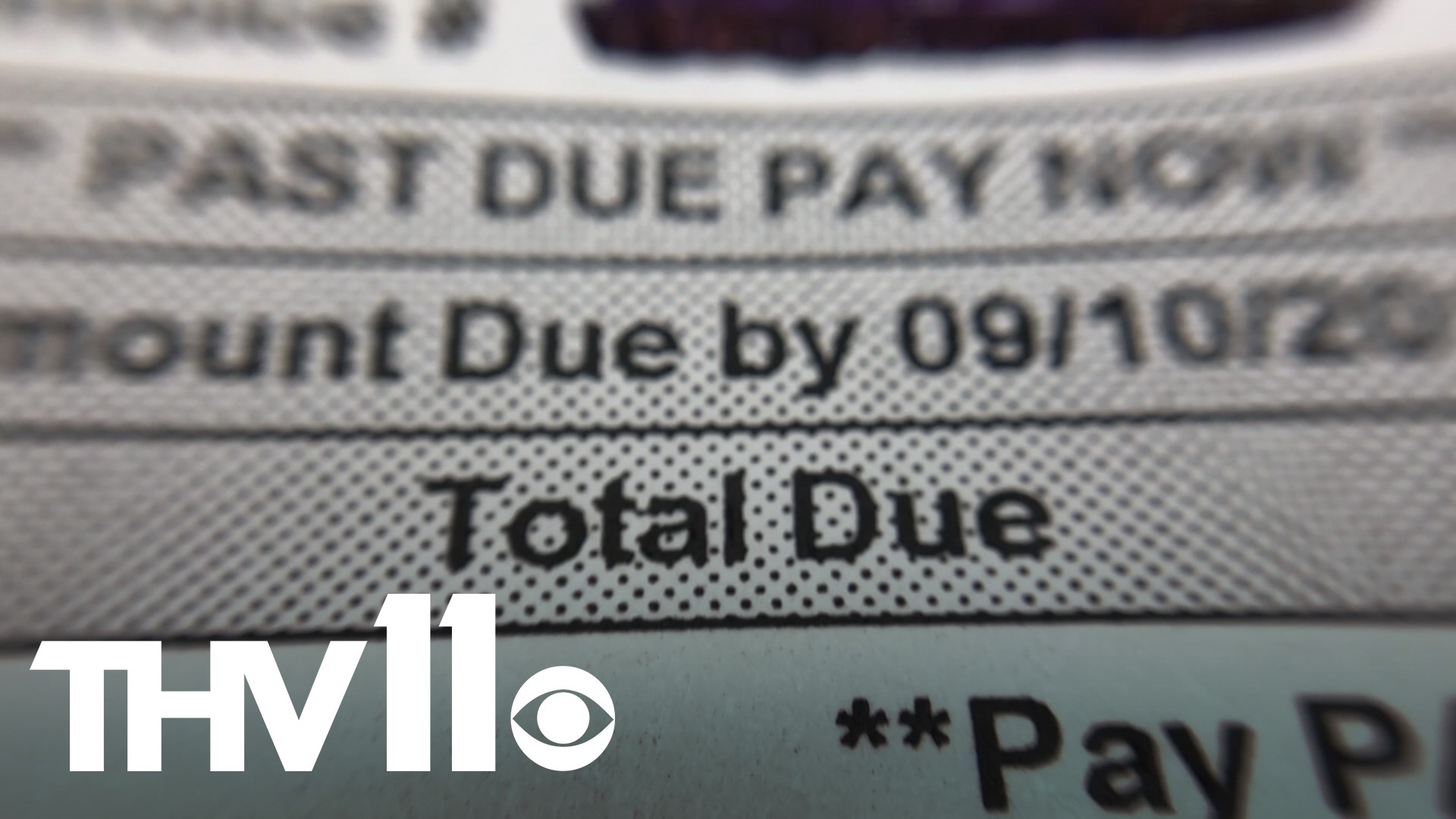 ARKANSAS, USA — We have told you before about the millions of dollars of unclaimed property waiting for someone to come claim it from the Arkansas State Auditor.

Within the hundreds of thousands of dollars in utility deposits are those up-front payments that electric, gas, and water companies demand before they turn on the lights.

"It's really up to the customer," said David Lewis, the spokesperson for Entergy Arkansas.

"We want them to be knowledgeable and informed and responsible to pay your bill on time."

We are supposed to receive our deposits back, but it turns out that many of us often forget.

Utility companies understand that it's not always easy to make early payments, but with gas, electricity, and water: you use it before you pay for it.

"We are mitigating the risk of not being paid for the services that we have provided in advance," Lewis said.

Deposits are put into place as it helps companies avoid getting stiffed.

In their most recent filing with the Arkansas Public Services Commission, Entergy states that residential customers sent the company $774,962,782 in 2019.

The company claimed $5,163,497 in "uncollectibles" that same year. That's about two-thirds of one percent.

It doesn't sound like much, but Lewis says it affects all of our bills.

"If customers default on what they owe us, that becomes eventually part of the rate base," he said.

"It becomes part of the rates everybody pays."

Deposits are put into place to keep the customer honest. Customers pay on time and get their money back with interest 13 months later.

Lewis says that Entergy tries for a year to send the unclaimed amounts to a forwarding address, but if that method fails then they resort to sending the amount to the state.

State auditor, Andrea Lea, was asked how much money has been sent from six specific Central Arkansas electric companies in the last two fiscal years.

Conway Corp, the municipal utility provider in Conway turned over $16,076.06.

Not all of that money is composed of full deposits.

In some cases, the amounts are positive balances that have been left over after the company applied the deposit to closed accounts.

The auditor's office told us that sometimes they are literally holding nickels and dimes.

No matter the amount, the money is still yours.

If you moved or changed providers, it literally pays to contact them and see if they've been attempting to reach you.

If this is reminding you of a few years back, then check the Unclaimed Property Search website.

You can type in your name and see what comes up.

Spokesperson Lewis offers this advice for those who don't plan on moving soon.

"I also do level billing," he continued.

"So every month I know my bill is going to be within five dollars of this amount. It automatically comes out of my checking account. All I have to do is look at the statement and check, done."