Medical marijuana and CBD oil are on the rise as they hit the markets, but a part of that agriculture boom is going in the opposite direction. 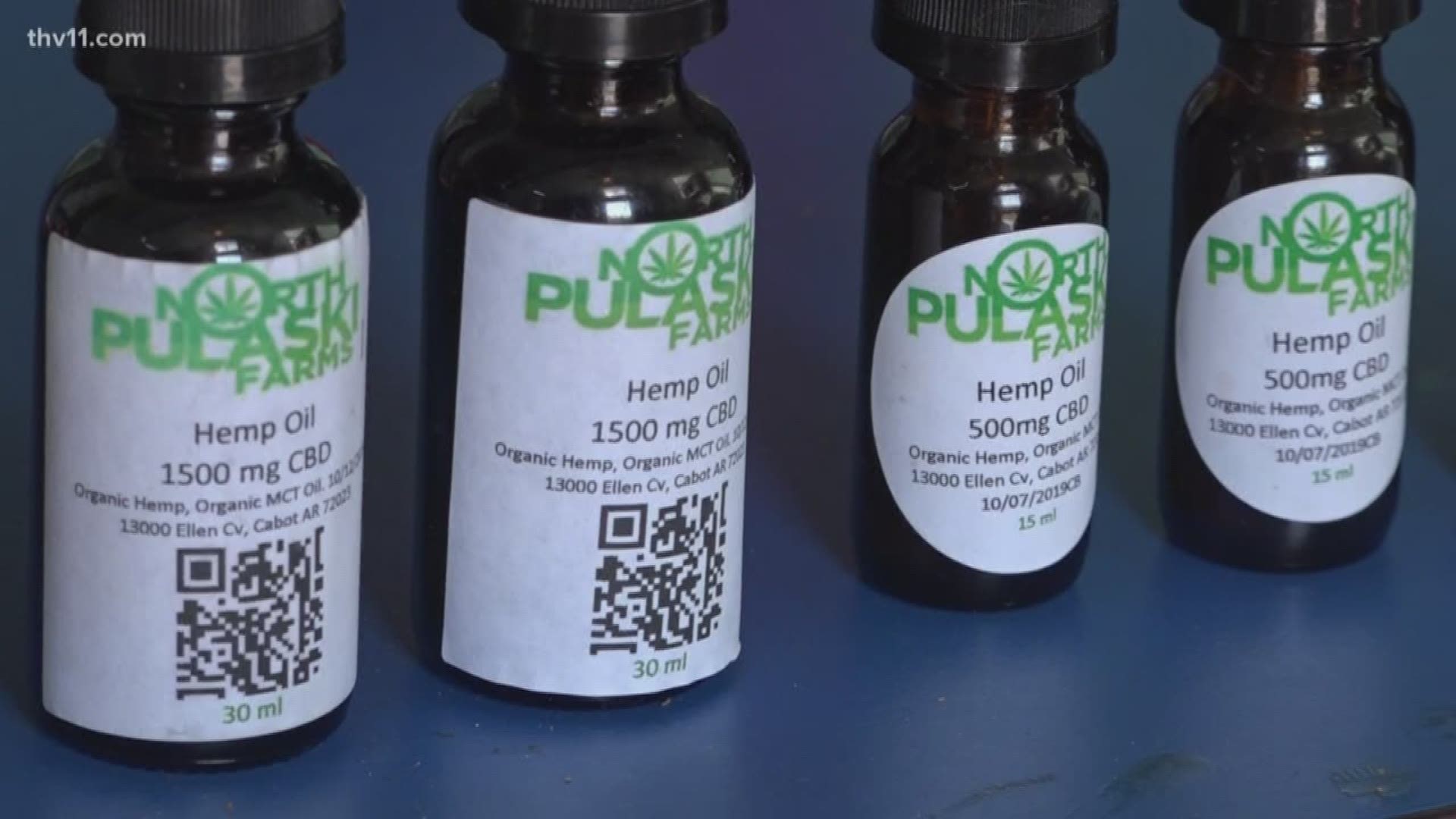 He's just one of many farmers who've said a state-created regulatory system is cutting off millions of dollars in profit.

"They can buy that from anybody in the country, except for an Arkansas farmer," said Carney.

He said it's driving businesses to buy from other states instead of their own backyards.

It's due to Arkansas's hemp law, which prevents licensed farmers from selling hemp straight to retailers or the public.

"Currently under our program rules, that person must also be a licensed person in the program and we call these processors," said Michael Stage with the Arkansas Department of Agriculture.

The licensed processors are usually out of state and currently act as a middle man.

The farmers sell to the processor and they then make the hemp into CBD oil or other products. The licensed processors then sell it to retailers.

Carney said missing out on this gigantic portion of revenue is a big loss for him and the state.

"For me, I have 600 pounds and I will process that and I might be able to get a couple hundred thousand dollars out of it if I sell every little piece that I process," Carney said. "If I were able to sell that in the retail market at the $4,000 a pound, which is what the retail value of this stuff is, well it's tremendously a lot more. We just need to update it to maximize all our revenue."

For now, he has gotten a license to process the dried flower into oil, and cut out the middle man.

But still, he said the margin of profit is very low, and his cash flow is delayed because of how long the licensed processing takes.

RELATED: Almost 40% of farmers' income in 2019 to come from government insurance and aid