The former vice president adds that the U.S. can't get moving until the virus is under control.

ATLANTA — Democratic presidential nominee Joe Biden says he would follow public health advisers’ advice if they called for a national shutdown should he take office and the coronavirus outbreak has not abated.

In an ABC News interview, Biden says he would be prepared to do whatever it takes to save lives.

The former vice president adds that the U.S. can't get moving until the virus is under control.

Biden also says he has no worries that President Donald Trump would not accept election results and might refuse to vacate the office if he loses.

Biden says Americans would not let that happen. 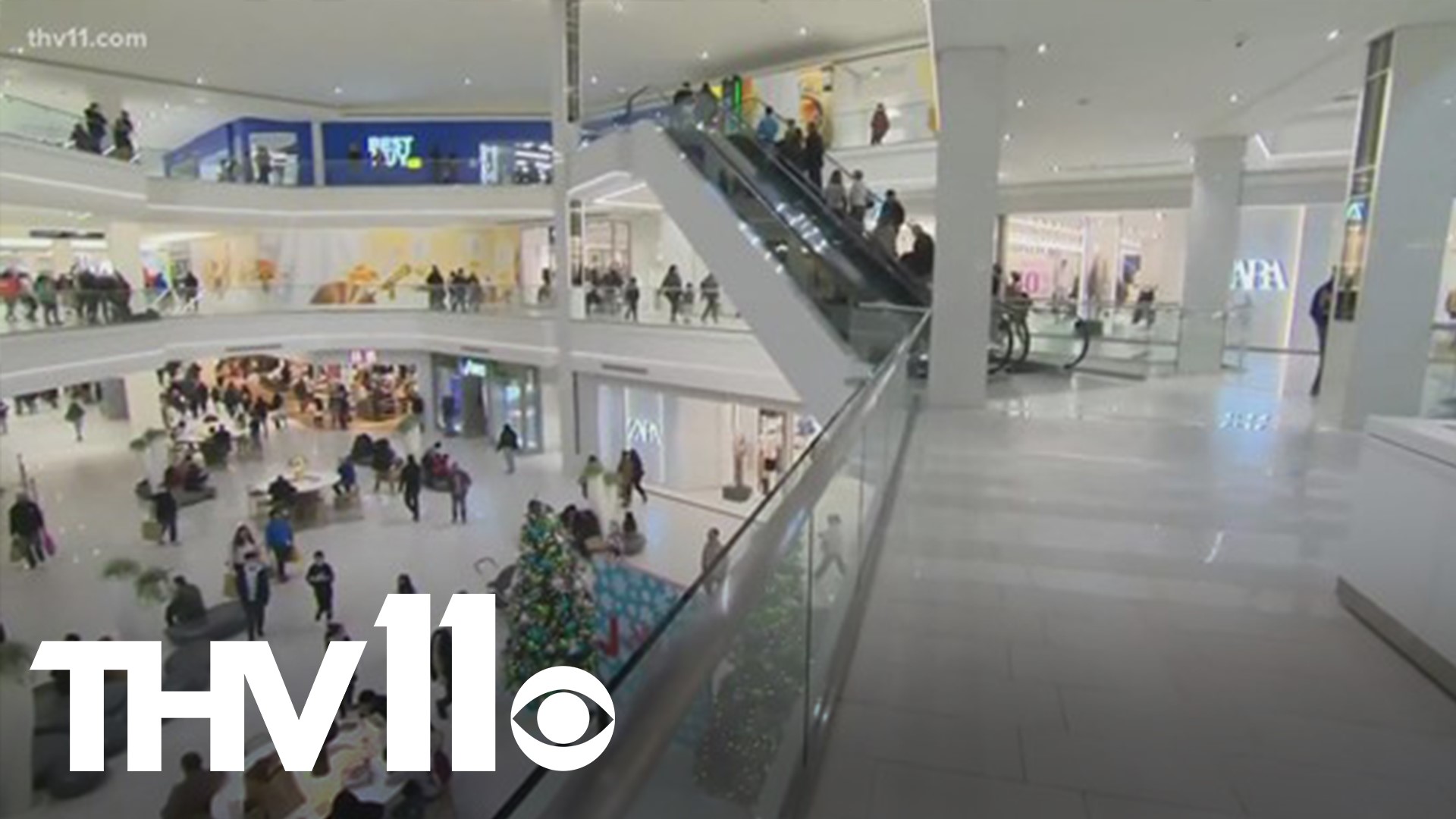